Various Artists - Long Live The Evolution (The Best of DoubleJay) 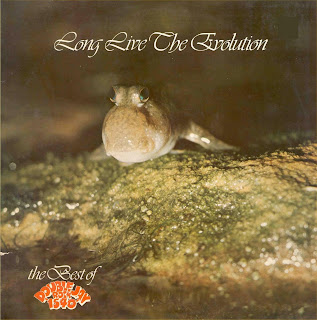 Now here's another true rarity, especially for those outside of Sydney. This is an album of specially recorded live performances by a wide range of popular Australian acts of the mid 70's. It was only ever given away as a prize to listeners to the then new and groundbreaking station DOUBLEJAY (2JJ). Some of these tracks ie Jeff St John's which is just brilliant, were never recorded and are unavailable in any other version elsewhere. It also holds the only recording by Adelaide band Tomlin and live recording of Pantha.
2JJ started broadcasting in Jan 1975 on an old ABC standby transmitter
They dived headlong into the stagnant pool of Australian radio and tried with varying degrees of success to stir the waters for a while; to continue the metaphor, to avoid drowning.
2JJ's programming philosophy was to play a broad area of rock/pop/blues/jazz/folk music that you could call “contemporary”, and at the same time remembering the roots of this music, and presenting news, comedy and features for the “young people” the ABC asked them to cater for.
They had several programmers, who listened to music and put records into neat little piles for their disc-jockeys to play on the radio.
Often the disc-jockeys got very artistic, referring to themselves as announcers or broadcasters, and spent hours blending the great sounds at that time, the hits of tomorrow with fascinating information, scintillating wit and sometimes remembering to read out the time.
Other times they came in late, suffering from the after effects of doing various naughty things, and played whatever was lying on the studio floor. 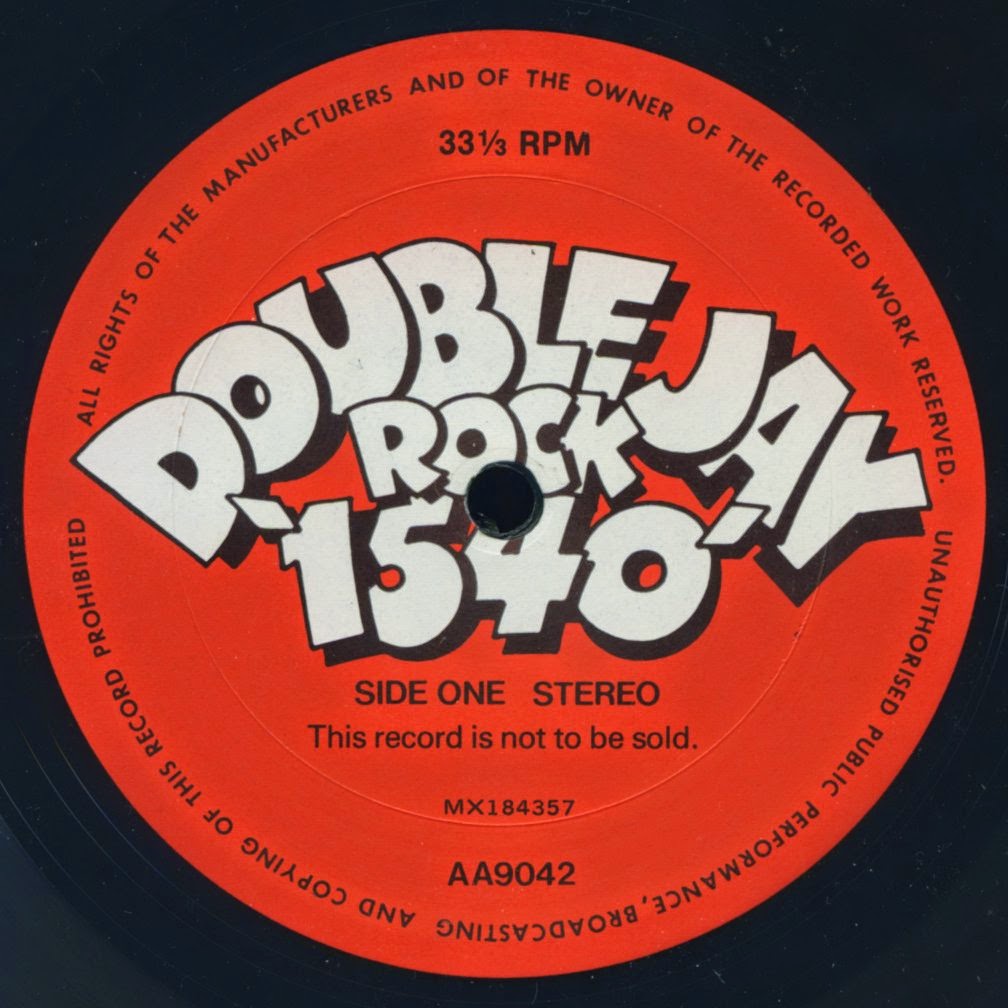 The “Creative Radio”, as they called it, was necessary because 2JJ played music for its own sake, rather than joining in with the old-fashioned Top 40 concept.
Some of them (well all of them, actually) had pretty strange and varied tastes, but what they did have in common was a desire to hear music as it was being played in Australia, day at that time.
So with their 16 track mobile studio, plus a few nice indoor studios at the ABC, 2JJ recorded the bands, singers, players and songwriters that they thought had talent or something to say or potential or any of the things that their publicists would one day claim to have known about all along.
2JJ had a lot of faith in Australian music, not just as a commercial product (good luck, get rich on it if you can), but as a continuing and developing part of all our lives. Long live the evolution !
The rip included here was taken from Vinyl in FLAC and MP3 (320kps) format and contains original album artwork. (Thanks to Micko at Midoztouch)
.
Track Listings Posted by AussieRock at 9:06 AM