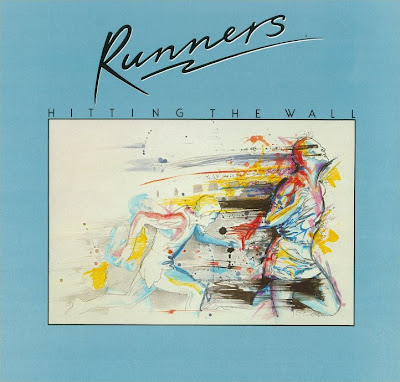 Paul McNaughton (who later changed his name to Norton) started playing bass in various bands in his teens, which led to the formation of the Melbourne band 'The Runners'. After a couple of years of constant live work The Runners were signed to Mushroom records in 1981 and released their first single "Sure Fire Thing" in 1982, followed by the album "Hitting the Wall" and the single "Endlessly".
The title of The Runners debut album Hitting The Wall (January, 1983) is a reference to the point during a distance race when an athlete is suddenly confronted by the barrier of his own exhaustion. I can well relate to this state having completed 8 marathon's in my earlier years - and hitting the wall is an under statement !
The Runners toured constantly throughout the early eighties and went through many line up changes, and recorded their final single "Twins" in 1984 before disbanding in 1985. 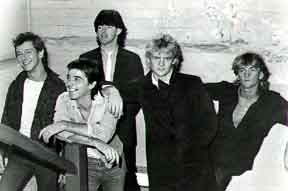 After the Runners, Paul Norton played with 'Wendy And The Rockets' and later married Wendy, then went on to a solo career releasing a couple of albums, one being 'Under A Southern Sky' and also played with Pete Wells (ex Rose Tattoo) in 'Hillbilly Moon'. For more info on Paul , see his website
.
Lead singer Mark Edwards went on to record his own album 'Land of the living' which featured his minor hit single "World's Away". It didn't receive much attention at the time which is a pity, as it is quite a good album and is available at Friday On My Mind 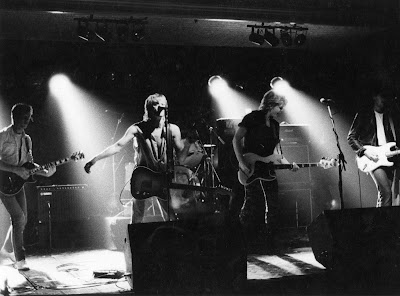 Trevor Reading has been a professional musician / producer / engineer for 26 years beginning in Melbourne rock band "The Runners" with Paul Norton while simultaneously building Studio 250 in Noble Park with Phil Butson. Around 1984, they began Sing Sing studios in Richmond with Kaj Dahlstrom. Trevor engineered and produced many artists at Sing Sing over the next decade.
Also during this time, Trevor played guitar with the "Richard Clapton Band" to promote his "Solidarity" album.
Trevor then left Sing Sing Studios to work with Joe Camilleri at his Woodstock Studios, engineering most of the artists that came through in the early years of Woodstock. He also played guitar and bass on many of Joe's projects.
Trevor then left the band circuit and moved into Musical Production. The West Wing studio that Trevor has designed and built is the culmination of 26 years of studio design and building experience (see his website) 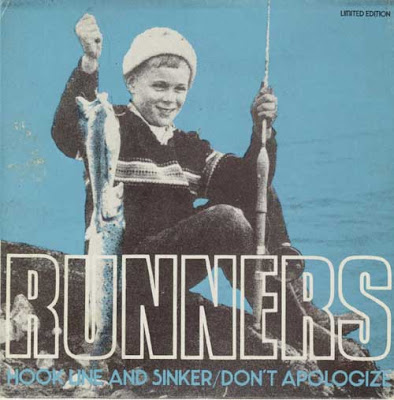 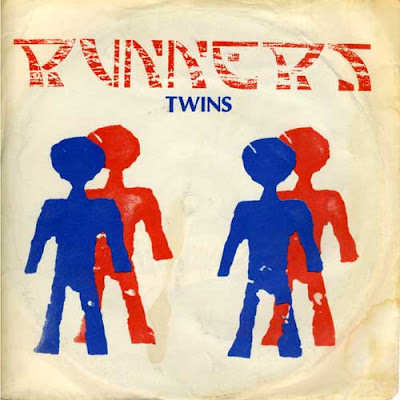 The rip was taken from my near mint vinyl copy at 320kps and I have included full album artwork including inserts. Also included is artwork for CD (thanks to Keith at Midoztouch) which I have modified to include the bonus tracks. Thanks also to Tom Mix Music for the vinyl rip of the "Twins" single. This is a great album - don't miss it !
.
Track listing
01. Endlessly (Hitting The Wall) 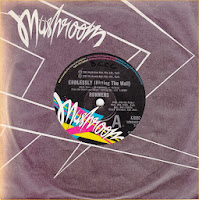