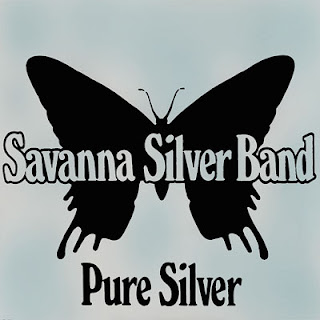 This relatively unknown Melbourne band played the pub circuit during the late seventies and were renowned for their jazz / funk style of music, filled with melodic synth and woodwind melodies, backed by solid percussion sounds from Anthony Doyle and Alex Pertout. I was lucky enough to see the Savanna Silver Band play at the Tankerville Arms Hotel (corner Johnson & Nicholson Street Fitzroy) in 1978 and still have vivid memories of their latin-american stage show, with large tree ferns and palms scattered about the stage complemented by an array of bright colors created by their stage lighting.
They played tracks from their recently released debut album 'Pure Silver' and on reflection can say that they were able to fully reproduce their studio sound on stage. Every song they played drew me in more and more, but highlights were definitely "Ruby Running Faker", "Mr. Featherman" and the haunting "Just Remember". 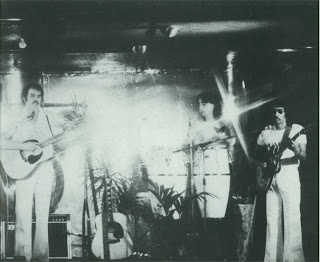 Michael Savanna-Silver's voice (backed by Olga Binos and Meryle Petein) was pitch perfect and thanks to the favourable acoustics of the venue the lyrics were a powerful aspect of their overall sound.
Needless to say, I hunted down a copy of their album (released on an independent label 'Champagne Records') and although it had a rather drab silver-coloured LP cover, the music inside was brilliant. However, I suspect the band realised this shortcoming when they changed record companies in 1979 ( 'Image Records' ) and later re-released the album under a new title 'It Takes A Woman' sporting a red coloured, more inviting album cover. I have seen a copy of this re-release recently at a collectors market, but couldn't justify the $50 price tag! 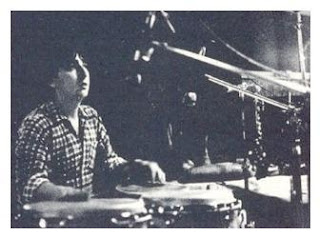 The album is excellent for a debut LP and was produced and engineered by the well known Gil Matthews (former drummer for 'Billy Thorpe and the Aztecs' and founder of Aztec Music) Unfortunately this is their only LP and both of their single's A & B sides were also taken from this album.
If you haven't heard this album and you like artists such as Larry Carlton, Steve Khan, The Doobie Brothers, Chicago, or even Osibisa, then you are going to love the Savanna Silver Band. Either way, I recommend you give it a try - you won't be disappointed.
.
The rip was taken from vinyl at 320kps and includes full album artwork (silver version I'm afraid)
A big thank you to ecrob from Midoztouch, for providing me with the scan of his cassette tape cover for the alternative release by Image.
.
Tracklisting
01 - Ruby Running Faker (3:28)
02 - Like I Do (5:33) 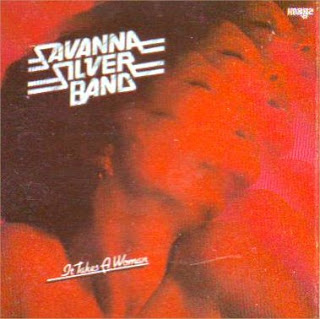 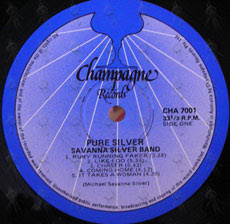