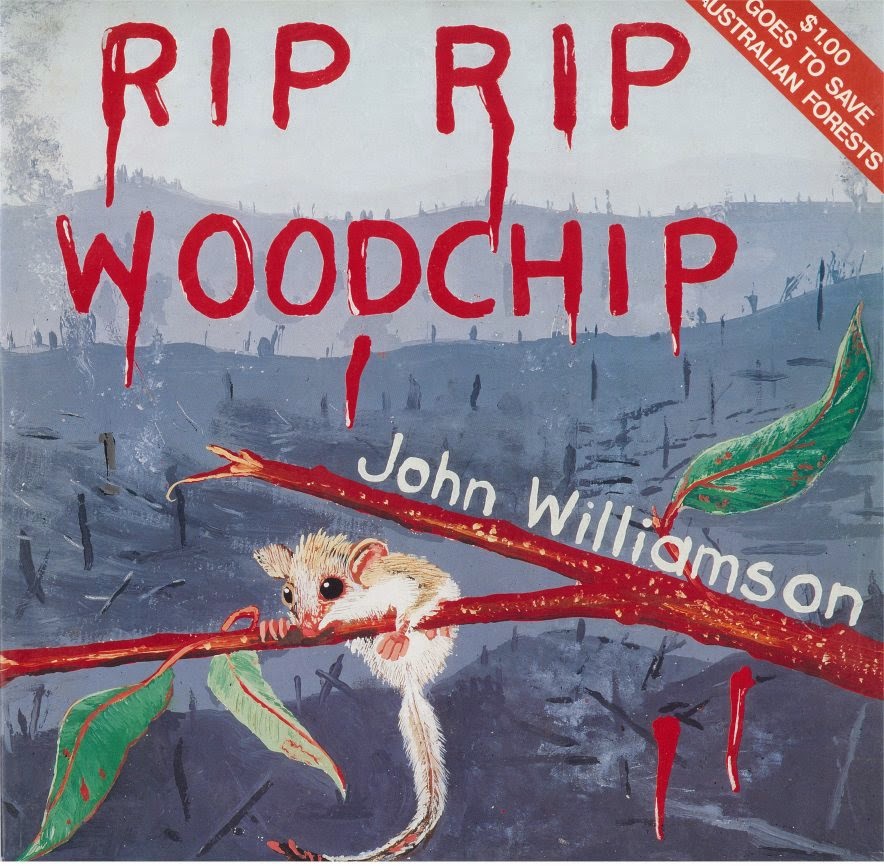 John Williamson is without question an Australian Icon. His entertainment career spans more than forty years boasting sales of over 5 million albums. His unofficial anthems, tender ballads and tributes to unsung heroes have captured the spirit of the nation in song more than any other performer. He remains one of the most in-demand live performers in Australia.
This year,  John Williamson will celebrate the 45th anniversary of ‘Old Man Emu’, released on the Fable record label back in 1970 after appearing on the Australian talent show 'New Faces' and is also turning the big 70!  Congrats John !

Many of John Williamson's fans will be aware of the causes he has supported over his long career. He promotes these during his public appearances on stage, radio, television and in the press. John has always been careful to place his patronage on those organisations which reflect his own views, particularly of Australia, its people and its bush heritage together with its flora and fauna. 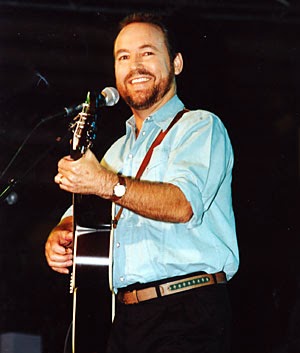 He has supported a number of the organisations listed here for a period stretching back well over 20 years. It is one of these causes that is the focus of this month's W.O.C.K On Vinyl post.

In 1989, John released a single called "RIP RIP Woodchip" - taken from his 'Warragul' album.
"RIP RIP Woodchip" helped raise awareness and money to provide protection for Australia's forestland but it provoked an angry reaction from loggers and lumberjacks who accused John of trying to kill off their livelihood, causing threats to sue him and cut his career short. The situation came to a climax when Williamson was asked to perform the song for the Rugby League Grand Final at the Sydney Cricket Ground. He however protected his right to voice his opinion politically, and was quoted as saying on the back cover of the song's 7" & 12" single:

"Yesterday was the right time to stop the wholesale slaughter of our forests, flora and fauna. Every load of woodchip from our ancient and rare forests is stained with the blood of unique parrots and of marsupials such as koalas and rare possums. We are rapidly losing the very thing that makes me feel very fortunate to live in Australia." 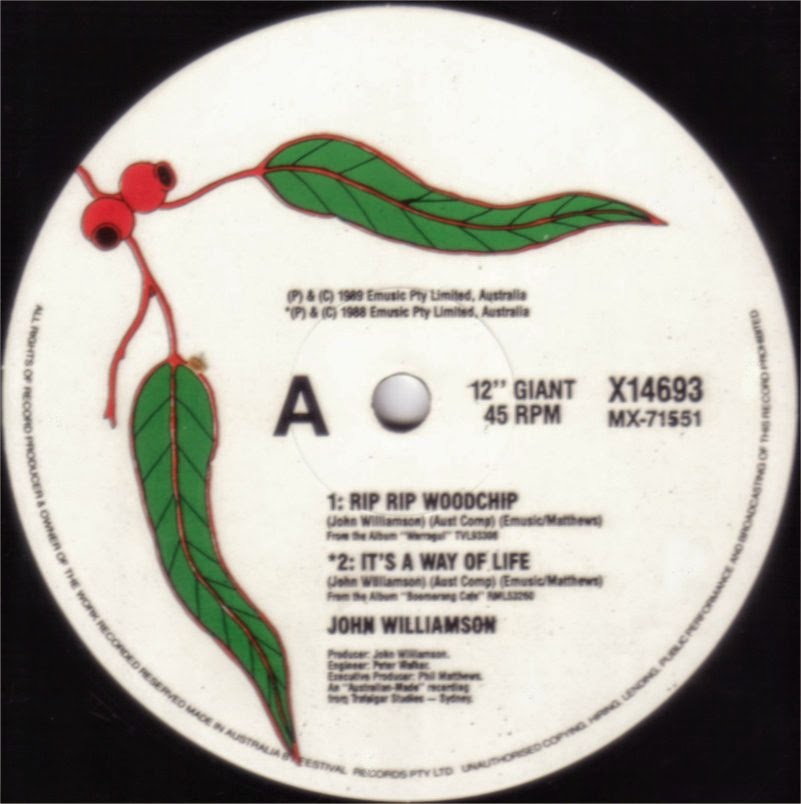