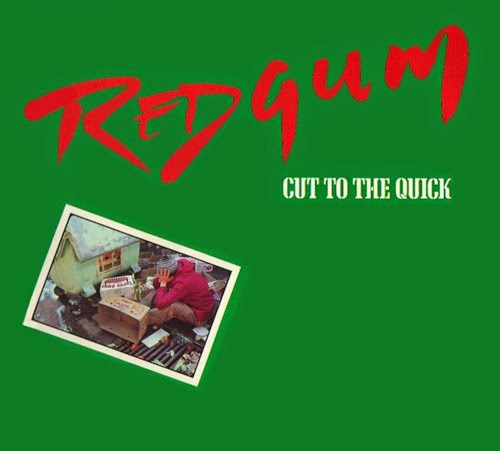 Redgum was an Australian folk and political music group formed in Adelaide in 1975 by singer-songwriter John Schumann, Michael Atkinson on guitars/vocals and Verity Truman on flute/vocals; they were soon joined by Chris Timms on violin. All four had been students at Flinders University and together developed an intensely passionate and outspoken outlook. They are best known for their protest song exploring the impact of war in 1983's "I Was Only Nineteen (A Walk in the Light Green)", which peaked at #1 on the National singles charts.

John Schumann was recently described by rock historian Glenn A. Baker as “One of the finest songwriters this country has produced”, John’s songs have been paid the ultimate compliment by becoming the property of the people and the country they were written about. His lyrics are on reading lists in schools, colleges and universities throughout Australia. 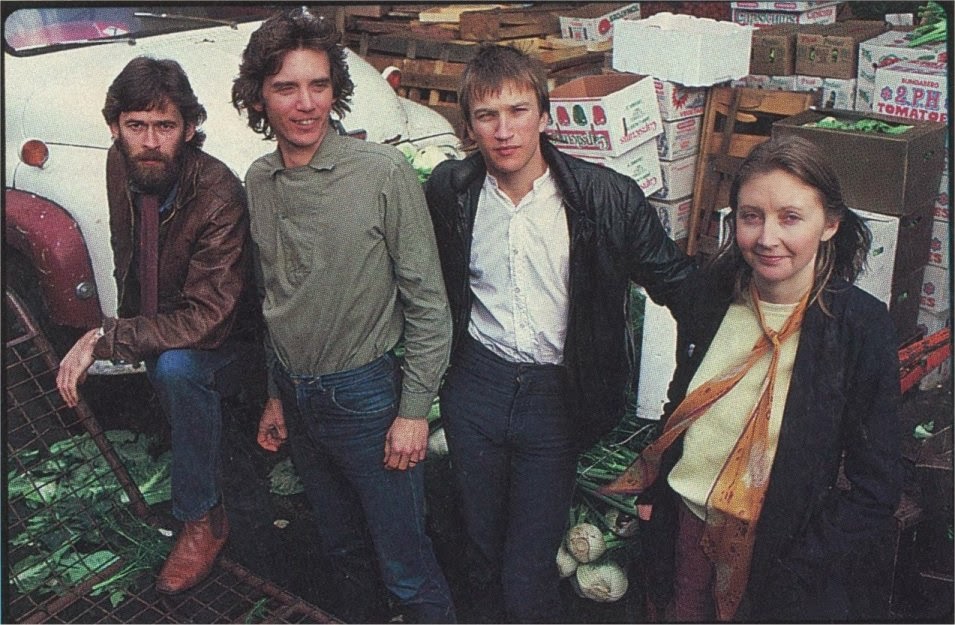 In an interview with Damien Hooper from the A.B.C, John states that his band was among the countries first of a political nature.
.
"Probably the first political band, a long time before Midnight Oil I'm here to tell you," he says.
According to John the band was born while studying a 'politics and art' course at Flinders University in South Australia.
"The original three from Redgum got together and wrote a whole bunch of songs to demonstrate that we knew what the course was about.
"Those songs knocked the class sideways and ended up being the guts of our first album," he says.
In 1983 the band Redgum released the song 'I was only 19' and John says he still remembers writing the classic Aussie; a horrifying account of the Vietnam War through the eyes of his brother-in-law.
"I listened to Mick's story which I recorded on cassette. I listened to it on my walkman for about nine months, when I came to write the song, I wrote it in about 15 minutes," he says.

Their 4 track EP 'Cut to the Quick' was released in 1982 after their brilliant 3rd album 'Brown Rice and Kerosene', and shows the beginnings of Redgum's maturing with Hugh McDonalds "Diamantina Drover," being a true masterpiece.
A live version of this song can be found on 'Caught  In The Act" along with "Fabulon", while "Where Ya Gonna Run To" is from the previous release 'Brown Rice and Kerosene'.
This stripped down version of "Working Girls" is only found here, a reworked version appearing on "Frontline" while "Fabulon" and "Diamantina Drover" were eventually re-released on their 2004 'Against the Grain' - The Redgum Anthology.
.
This post consists of FLACs ripped from a newly acquired vinyl copy of this 12" E.P (found in amongst an extensive and well looked after collection of Redgum and Bushwackers LP's at the flee market). Needless to say, this is not the only gem I picked up - so stay tuned for more titles. Full album artwork and label scans are also included as usual. Photos featured here were sourced from John Schumann's official website with thanks.
For those of you who haven't heard "Fabulon", it is a parody song based on Boney M's hit single "Rivers of Babylon" and contains a multitude of Aussie brand names like Sunbeam, Revlon, Myers, Visine, Listerine, and even Harpic Blue! in amongst its lyrics   A clever song indeed.
.
Track Listing 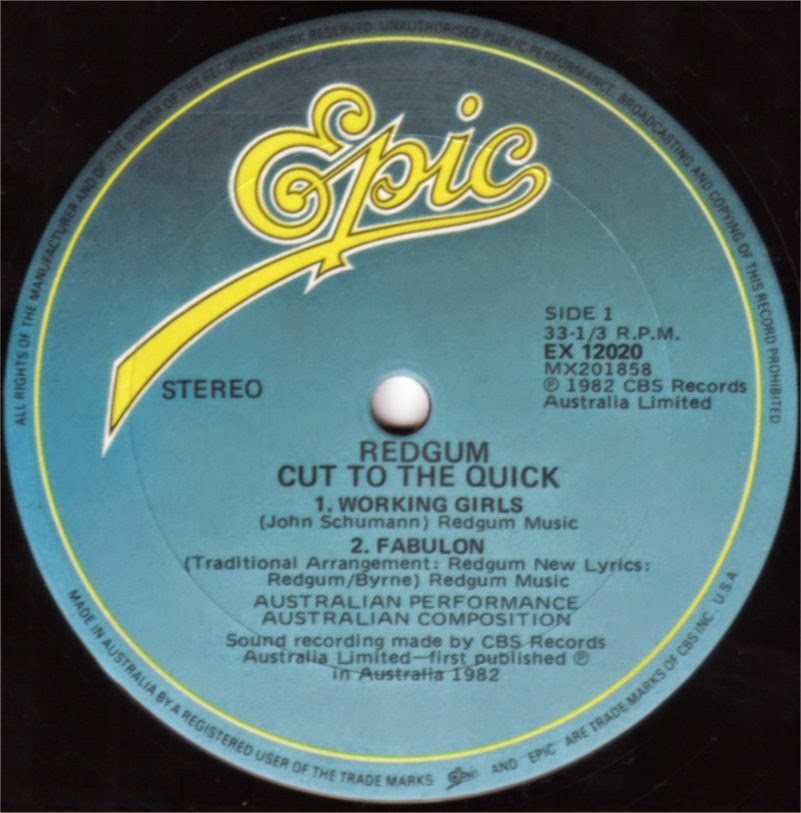