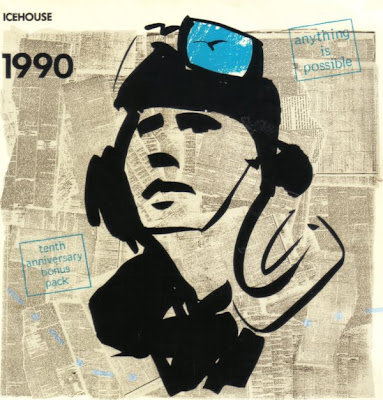 Icehouse is a band from Australia and was originally known as the 'Flowers'. They were best known in the 1970's in Sydney and Australia pubs and also into the early 1980's. They had a more mainstream success in the 1980's with radio airplay in the United States and in Europe. The band was one of the first groups to introduce the synthesizers and the Fairlight CMI in the music industry. The group was formed in 1977, by Iva Davies (born as Ivor Arthur Davies) and Keith Welsh (bass player). For a while they hired the services of Bob Kretschmer until he was replaced by Paul Gildea (guitarist). The band has released 7 albums since 1980, as well as several compilations and collaborations with other artists. The group played Rock, New Wave, Post Punk, and Synth-pop styles of music. 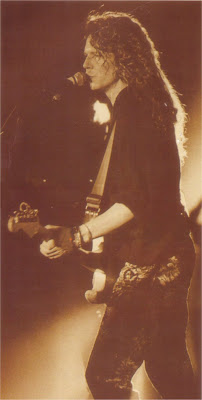 While still known as Flowers, they built up a strong fan base from performing acts in and around Sydney, Australia. In 1980 they signed with Regular Festival Records label and released their debut single, "Can't Help Myself". The song reached the Australian Top 10 in June , 1980. Shortly after the single, they released their first album called, 'Icehouse'. It was from this album title, that they chose to rename the band to 'Icehouse' in 1981, to avoid confusion with another band called The Flowers from Scotland.
.
The release of the long-awaited new Icehouse album 'Code Blue' on Monday, October 29th, 1990 marked ten years of very successful recording by this leading Australian band.
'Code Blue', had been two years in the making, and hit the record stores ten years to the week after the band's first album release. Their debut album (entitled 'Icehouse') emerged in October, 1980 to high critical acclaim and multi-platinum sales.
It earned for the band the award for the most outstanding new talent of 1980 and established the reputation of Icehouse, at home and abroad, as one of Australia's most popular and accomplished groups.
During the decade, Icehouse multiplied this initial success many fold. The band had released over seventy original songs and performed extensively throughout the world, as well as composing the music for a ballet and a film score.
. 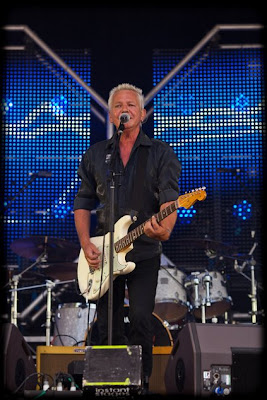 .'Code Blue' was the sixth album from Icehouse. Their previous studio album, 'Man Of Colours' released in 1987 sold more than half a million copies in Australia alone, an all time record for an Australian band.
.On the subject of celebration for the tenth anniversary, Icehouse manager, Rod Willis said "Iva Davies and the boys, in fact all of us involved are too busy performing and working on promoting the album to think about a celebration party. 'Code Blue' is, in itself a major work and is celebration enough".
.
This post consists of the Tenth Anniversary Bonus Pack, a limited edition double single featuring their first single "Anything Possible" taken from the Code Blue album, with the non album flip side "V". As a bonus, two live tracks from their 'Flower' days are included, featuring a cover of the Easybeats classic "Sorry" along with a cover of the Marc Bolan hit "Think Zinc".
Note: A remastered edition of Code Blue was released this year in Australia on CD and is available from resellers like JB HiFi and alike.
.
Ripped from 'mint' vinyl in FLAC formats, and includes full album artwork with label scans. The sound quality of the live tracks is top notch and is indicative of the music they produced while playing as the Flowers.
.
Track Listing01 - Anything Is Possible02 - V03 - Sorry (Live)*04 - Think Zinc (Live)*.*Recorded Live at Studio 301, Sydney, August 1980
.
Icehouse were:
Iva Davies (Vocals, Guitar,
Oboe) 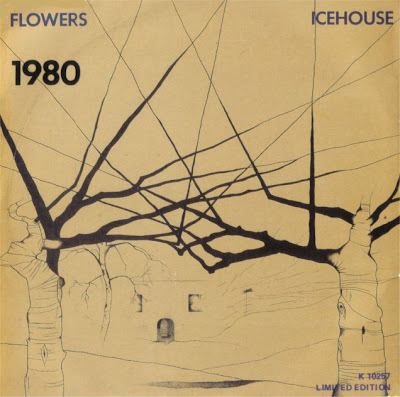