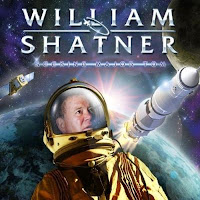 William Shatner is a Canadian actor, author, producer, and director. In his seven decades of television, Shatner became a cultural icon for his portrayal of James T. Kirk, Captain of the USS Enterprise, in the Star Trek franchise. He has written a series of books chronicling his experiences playing Captain Kirk and being a part of Star Trek, and has co-written several novels set in the Star Trek universe. He has written a series of science fiction novels called TekWar, which were adapted for television. Shatner also played the eponymous veteran police sergeant in T. J. Hooker (1982–86) and hosted the reality-based television series, Rescue 911 (1989–96), which won a People's Choice Award for the Favorite New TV Dramatic Series. Shatner also appeared in the NBC series, 3rd Rock from the Sun in seasons 4 and 5 as the role of the "Big Giant Head" whom the alien characters of the Series reported to. From 2004 until 2008, he starred as attorney Denny Crane in the final season of the legal drama The Practice and its spinoff series Boston Legal, a role that earned him two Emmy Awards. Shatner has also worked as a musician, an author, a director, and a celebrity pitchman. 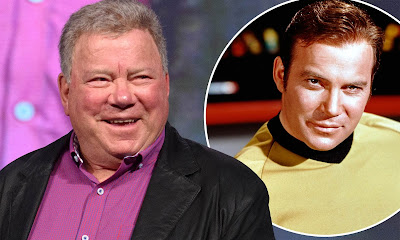 Shatner began his musical career with the spoken-word 1968 album 'The Transformed Man', delivering exaggerated, interpretive recitations of "Mr. Tambourine Man" and "Lucy in the Sky with Diamonds." He performed a reading of the Elton John song "Rocket Man" during the 1978 Science Fiction Film Awards that has been widely parodied. Ben Folds, who has worked with him several times, produced and co-wrote Shatner's well-received second studio album, Has Been, in 2004. His third studio album, Seeking Major Tom, was released on October 11, 2011. The fourth, Ponder the Mystery, was released in October 2013 on Cleopatra Records, produced and composed by musician Billy Sherwood (member of Yes). Shatner also has done a concert tour with CIRCA:, which includes an ex and current member of Yes, Tony Kaye and Billy Sherwood. 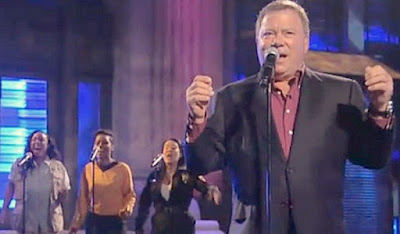 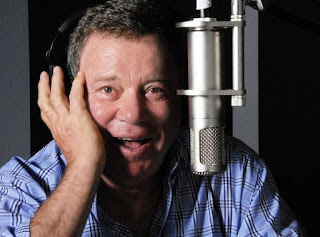 Some actors are multi-talented individuals who not only posses the  ability to perform well in front of a camera but are also blessed with musical skills, playing an instrument and/or singing. Some actors have in fact moved from the acting stage to the performing stage to start a whole new successful career.

Well, this is NOT the case with Mr Shatner folks, and his monologue uttering's on this album are testament to the fact that he should have stuck to acting. In fact, the first thing he should have said on this release was "Beam me up Scotty" !
So this month's WOCK on Vinyl post not only tick's off the Crazy and Korny boxes but also translates to What Offal Captain Kirk.  Ripped from CD to MP3 (320kps), the post also includes full album artwork. The only thing that saves this release is the all-star list of artists backing Mr Shatner's dribble, as listed below.
.
CD1 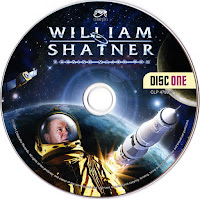 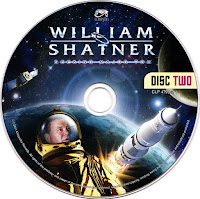 Posted by AussieRock at 6:04 PM