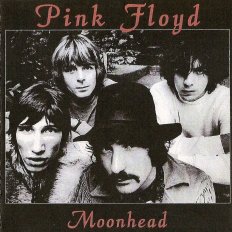 The landing of Apollo 11 on the moon easily qualifies as one of the truly epochal moments of the twentieth century. The three American astronauts, Neil Armstrong, Michael Collins, and Buzz Aldrin, spent about 21 hours on the moon, during which time countless thousands of people surely looked up and thought, “Wow, there are human beings up there.” In fact, we know for sure that David Gilmour of Pink Floyd was one of those people (see his thoughts below).

With some assistance from its colleagues in the Netherlands and Germany, the BBC mounted programming to celebrate the great event. One of the shows featured a live jam by Pink Floyd. The program was a one-hour BBC1 TV Omnibus special with the whimsical title of "So What If It’s Just Green Cheese?". It was broadcast on July 20, 1969, at 10 p.m. Interestingly, the program featured two actors who would become much more famous about three decades later—Ian McKellan and Judi Dench. Dudley Moore and the Dudley Moore Trio were also on hand. 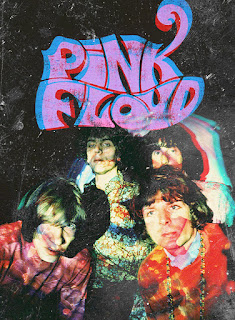 The Floyd jam session eventually came to be called “Moonhead.” Pink Floyd performed live in the studio, providing suitably spacey music throughout
the programme. Collector have had audio tapes of this for several years and refer to the music as  "Moonhead".
The band claim they improvised the entire six-minute instrumental from scratch. It’s included in Pink Floyd’s massive new box set The "Early Years 1965-1972", which was released in 2016.   [Extracts from the book "Pink Floyd: In The Flesh - The Complete Performance History, by Povey & Russell, 1998" ]

David Gilmour reminisced about the appearance in an article he wrote for the Guardian in 2009:

We were in a BBC TV studio jamming to the landing. It was a live broadcast, and there was a panel of scientists on one side of the studio, with us on the other. I was 23.

The programming was a little looser in those days, and if a producer of a late-night programme felt like it, they would do something a bit off the wall. ... They were broadcasting the moon landing and they thought that to provide a bit of a break they would show us jamming. It was only about five minutes long. The song was called “Moonhead”—it’s a nice, atmospheric, spacey, 12-bar blues. 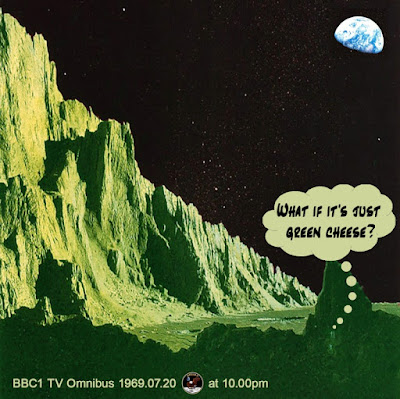 Thanks to Mr. Weird & Wacky for the rip included here for this month's WOCK on Vinyl post. This rarity from Pink Floyd certainly fits both the Weird and Obscure categories, but perhaps gives us some insight into their early fascination with anything Stellar and maybe was the impetus for their master piece 'Dark Side Of The Moon', released several years later.

Posted by AussieRock at 9:58 PM