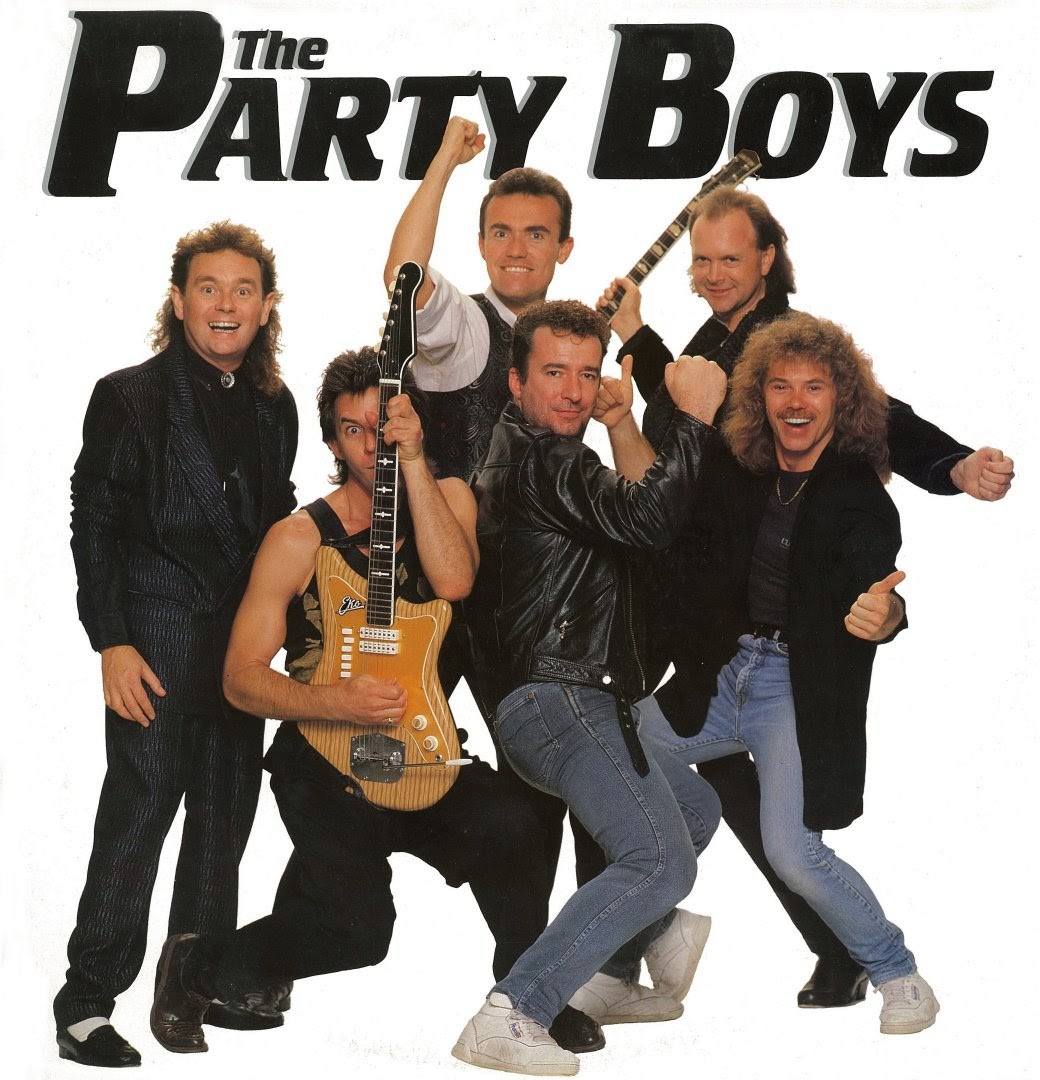 In 1982, Paul Christie (ex-Mondo Rock) decided to form a good-time rock'n'roll band 'The Party Boys', initially for a one-off, two-week tour. The tour was so successful that two weeks extended into ten years, with major hit singles, best-selling albums and sell-out tours along the way. When Christie left Mondo Rock in late 1982, he called up a few old mates with the idea of putting together a covers band for a fun tour. The Party Boys played all cover versions in order to maximise their impact on the pub circuit. 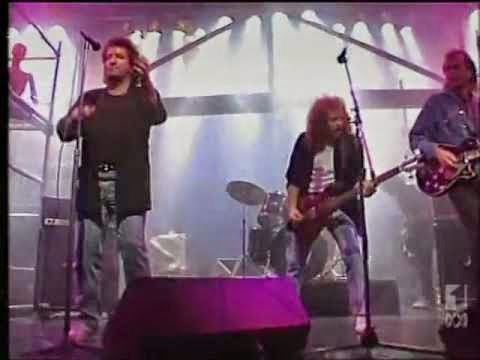 The Swanee Years
By 1987, Angry Anderson (the Party Boy's 5th lead singer) was replaced by John Swan, ushering in The Party Boys' most successful period. Their first release with Swan was a cover of the John Kongos hit "He's Gonna Step On You Again", a song that was reportedly also being considered as a comeback release for John Paul Young at around the same time (Young did not record the track).
In June the single reached No. 1 on the Kent Music Report Singles Chart. In December that year, it was followed by the band's first ever studio album, The Party Boys, which featured six original tracks, plus covers of AC/DC, Argent The Angels, Them and La De Das songs. The Argent tune, "Hold Your Head Up", was issued as a single in November, which peaked at No. 19. However Swan left the band for contractual reasons and to work on a film, Chase the Moon, which was never completed. 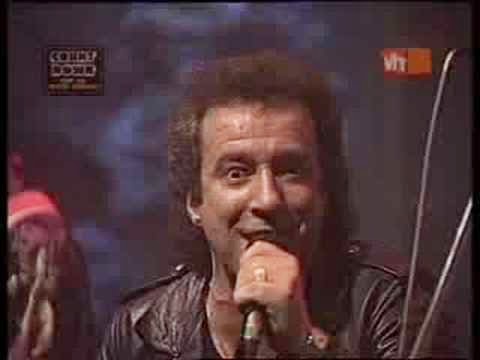 Swan was briefly replaced by Graham Bonnet, the UK singer who had recorded with an array of bands including The Marbles, Rainbow and Alcatrazz and who had enjoyed solo success as a solo artist in the 1970s. After only five performances, however, Bonnet left and Swan returned. In February 1988, the group supported AC/DC's first Australian tour in seven years. Swan left after these shows, having served the longest continuous period as the band's singer, broken only by Bonnet's two week tenure. Walsh returned to the band during a brief Australian visit and the group recorded a single, "Follow Your Heart" which was released in March 1989. The new line-up were Christie, Borich, Walsh, and American Calvin Welch on bass guitar with Hamish, Fergus and Angus Richardson on backing vocals. [extract from http://web.archive.org].
.

Album Review (by Steve Mascord, Juke Magazine)
There hasn’t been a lot of real grassroots guitar rock’n’roll to come out of Australia since Jimmy Barnes’ last record. A bit, but not much. In fact, there’s been very few enduring Aussie bands capable of blowing your head off since AC/DC. Paul Christie, Swanee and the Party Boys clearly want to change all that.
This, The Party Boys’ first studio album, finally transcends their ‘all-star been-around group’ facade with some original tracks that more than equal the classic rock they have always peddled with great commercial success. 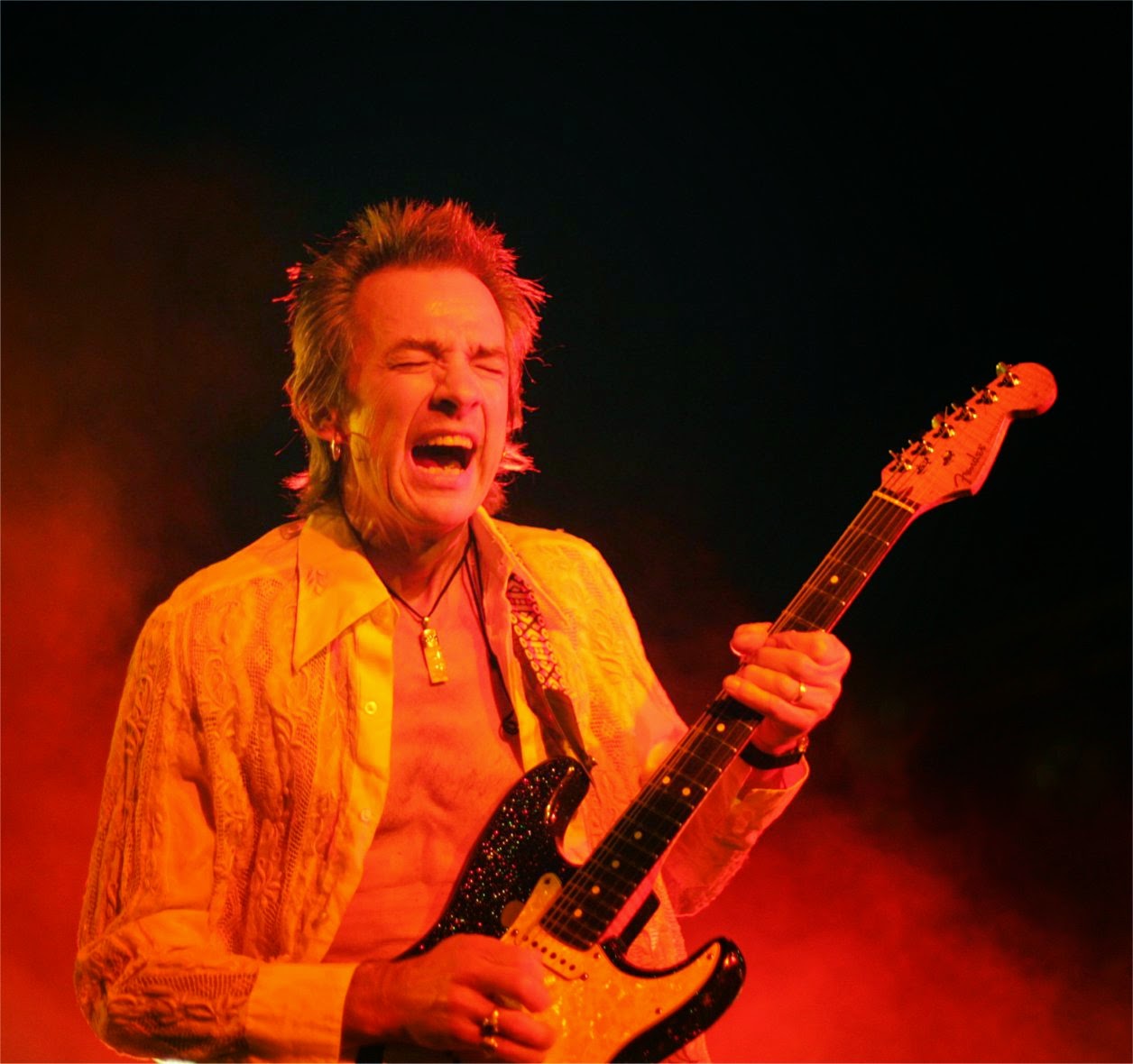 And it’s been a long time coming. The Boys have seemingly been around for 100 years and had just about as many members. The Party Boys have become The Commercial Boys. Paul Christie’s “dream group” now packs as much financial punch on radio and vinyl as it always has on stage.
Their first release with CBS is a scorcher. Half an album of hand-picked covers and half of originals. It already has two hits, ‘He’s Gonna Step On You Again’ and ‘Hold Your Head Up’, both of which set the tone for a traditional hard rock album spiced with melody. The next single will be the semi-melodic original “Is This The Way To Say Goodbye”, a bluesy little track that Swanee croons in a style befitting brother Barnes himself. But the Boys potential for greatness is never better illustrated than on the remaining original ‘She’s A Mystery’, ‘Rising Star’, ‘Small Talk’ and particularly ‘It Could’ve Been You’.
‘She’s A Mystery’ and ‘It Could’ve Been You’ are the sort of songs most of the new American melodic metal brigade would kill to get their hands on. The other two originals are both up-front Aussie screamers mirror the influence of veteran rockers Alan Lancaster and John Brewster on the band.
Of course, the Party Boys would be castigated by their fans if they didn’t include oldies like ‘High Voltage’ and ‘Gloria’ on the record. Throw in Kevin Borich classic ‘Gonna See My Baby’, and The ‘Boys have served up new bosses CBS with a well-balanced commercial effort.
The production (Lancaster and Brewster produced) is unashamedly guitar-based and not fancy or pretentious, although some of the cover songs do come across as being a bit flat. But the Boys’ no frills style is enough to remind you that Ackadacka are Australian. While this album will hardly set the Australian music industry on its ear like AC/DC did, there’s enough potential on show to indicate that’s exactly what the Party Boys are capable of doing.
. 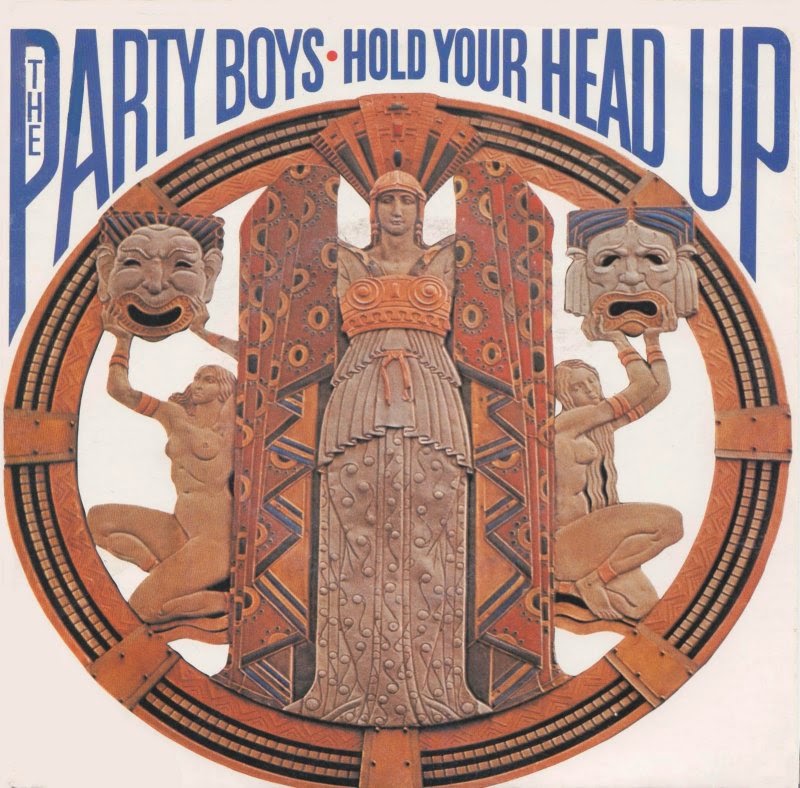 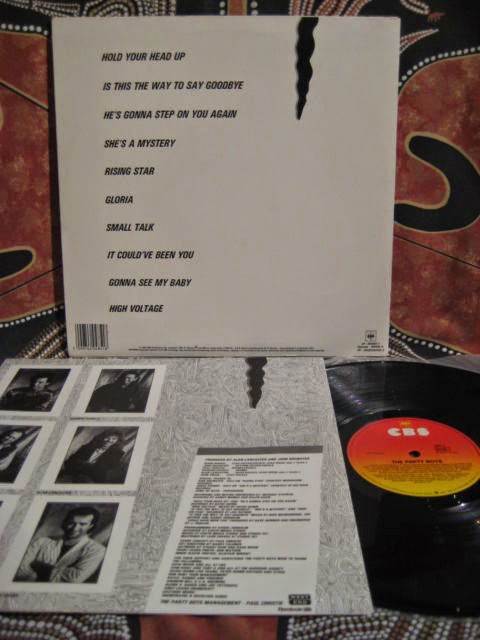