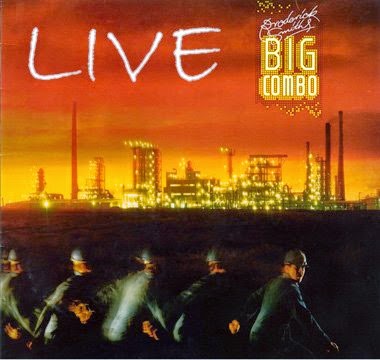 Broderick Smith (born 1948 in Hertfordshire, England) is an Australian singer-songwriter, harmonica, guitar and banjo player. He has been a member of 1970s bands Carson and The Dingoes, 1980s Broderick Smith's Big Combo and performed solo. Broderick sings, plays harmonica and guitar. He writes his own material and performs other songwriter’s material as well.
Broderick started playing folk and blues music back in 1962. Leaving school and having a variety of jobs, he joined legendary Blues outfit the Adderley Smith Blues Band.
In 1968, Broderick was conscripted by the government of the day and press-ganged into the Australian Army for 2 years, in which he spent most of the time trying to stay out of trouble.
Upon his eventual release after the collapse of the Liberal junta he helped form a country roots type act called Sundown. But his first commercially recorded work was on Harvest EMI records  in 1972 with Carson, a boogie and blues band. This was his first real taste of traveling the country and playing music.

Then in 1973 he helped form The Dingoes, a legendary country rock group that is a main inspiration behind the modern country rock explosion. The Dingoes aim in life was actually to carry on the great work done by another band called Country Radio and explore the possibilities of blending Bush music with R’n’B.
The Dingoes were signed up to American management in 1976 and went over there to live and work until the end of 1978.  While in the States, the Dingoes were booked to do a national tour with Lynard Skynard which would have probably launched them to success was cancelled due to the plane crash which killed several members of the Lynyrd Skynyrd band.  They consequently returned to Australia disheartened and eventually disbanded. Kerryn Tolhurst remained in the states, living in Arazona, but only recently returned to Australia, when the dingoes reunited in 2009.

Broderick's been involved in the writing of somewhere around 200 songs and his solo albums have seen him writing virtually all the lyrics. He generally starts off with the lyric in a prose form and then when the music is written, he then tends to change the lyrics to suit the music. Broderick believes lyrics should say something and not just be something to sing along to [extract from mushroommusic.com]
.
Broderick Smith's Big Combo
After his time with Aussie legends Carson and The Dingoes, Broderick Smith (one of Australia's greatest voices) assembled an enviable group of musicians, christened Broderick Smith's Big Combo. Joining him were: Mal Eastick (guitar - ex-Stars), Mick O'Connor (organ - ex-Mark Gillespie Band), Chris Wilson (piano, guitar - ex-Buster Brown), Graham Thompson (bass - ex-Stars, Russell Morris Band) and John Annas (drums - ex-Atlas, Kevin Borich Express). The band soon became one of the country's biggest live attractions and was signed to Glenn Wheatley's W.B.E. label. They recorded their self-titled album at AAV in Melbourne with Ernie Rose producing. The album would feature four singles - the first two: 'Faded Roses' and 'My Father's Hands' became top 40 hits (as did the LP), followed by 'High Rise' and 'Ruby In The Snow'.
Broderick has been likened to a Bruce Springsteen and his E-Street band, with his distinct voice and the Big Combo's twin Keyboard sound (Hammond Organ & Electric Piano). Broderick Smith even has the same initials!  They even do a great rendition of Springsteen's "Badlands" - as featured here on the Billboard set.
"Last Train from Mobil Town" is a great opening track on the Central Club set, and grabs you straight away. The Big Combo use the rhythm section in this song to sound like a driving train, with it's fade C/- John Annas on snare and drums and Mick O'Connor on organ, the song quickly builds. Like a lot of songs about trains, it is a metaphor about moving on in life. Broderick wants to leave this shit town that he has never been happy in and sees his future ahead being somewhere else, that's for sure.
Of course, both sets featured his hit single "Faded Roses" which is a considerably gentler song. Chris Wilson plays some awesome piano on this track, opening up the wonderful melody of Faded Roses which made it so popular with Australian audiences. Broderick paints a picture with his lyrics of a lousy cafe, a relationship where things aren't really that good, and simply asks where is it all leading to? It's basically a 'get out of my life' song rather than a love song, it's really just a breakup song.
"Iceman" is another great song that just chugs along and the Billboard set features some brilliant guitar work by Malcolm Eastick. Overall, these two live shows capture Broderick Smith in his element and his Big Combo band were probably one of the tightest units around at the time.

This posts consists of two posts, the first one 'Live at Billboard', recorded by 92.3EON-FM  in 1981 and the second recorded at the Central Club in Richmond, probably 1981 also. Both are soundboard quality and are presented here in MP3 format (320kps).  Thanks must go to the Dennis B at Midoztouch for the concert rips and to WoodyNet (also at Midoztouch) for his wonderful artwork.
Note: I have edited the artwork for the Billboard concert to match the correct track listing and also moved the last Billboard track "Into the Mystic" to the Central Club concert to retain a single CD format for both sets.  For more info on Broderick Smith, why not check out his comprehensive website
.
Brod Smith's Big Combo Live @ Central Club Hotel 1981  (156Mb)
01 - Last Train From Mobiltown 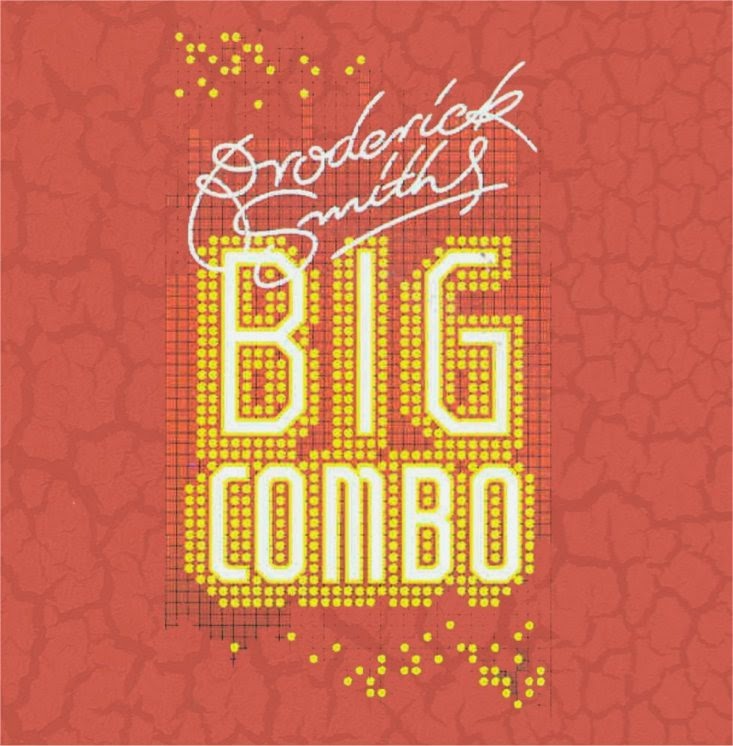 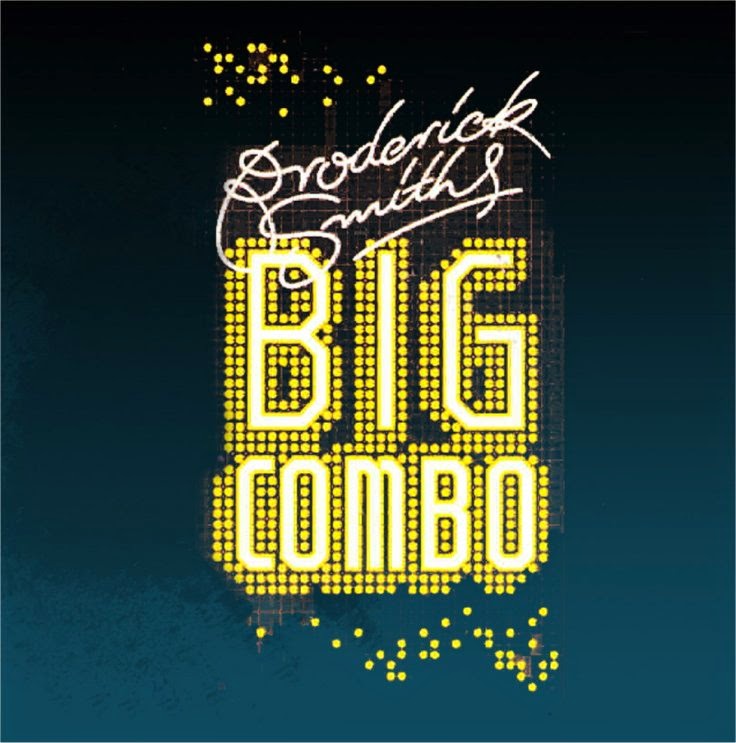 Posted by AussieRock at 7:11 PM