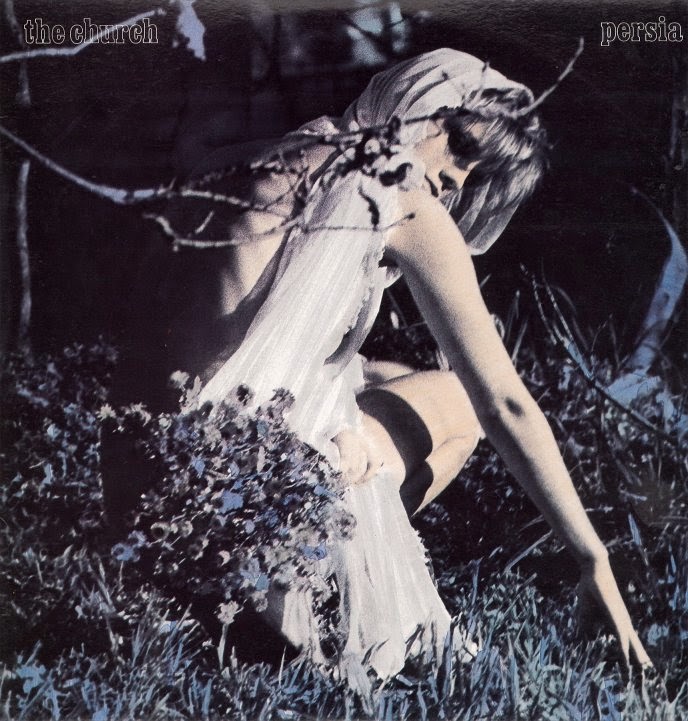 Hypnotic Australian guitar rock band The Church enjoyed a successful '80s career as a cult band specializing in atmospheric early alternative music. They formed in 1980, originating in Canberra & Sydney, Australia. The Church are pioneers of neo-psychedelic-new-wave-gothic-rock; dark alternative pop characterised by driving percussion and bass, jangly melodic guitars in the high-register with romantic melancholic lyrics usually sung in a low dreamy manner. The Church achieved early chart success in Australia with songs such as 'The Unguarded Moment' and 'Almost With You' that were also released internationally. The band also gained recognition for its' distinctive jangled harmony guitar style which was originally instigated by Peter and sometimes mistakenly attributed solely to 12 string electric guitar. Through five albums and a handful of EPs released during the decade, the group managed to carve a career during its initial years that would have been more than enough to cement a permanent place among rock royalty. Over the years, though, The Church has continued to record and perform with regularity and quality results.

Founding members are Steve Kilbey on lead vocals and bass guitar, and Peter Koppes and Marty Willson-Piper on guitars. Drummer Nick Ward played only on their first album; through the 1980s the band's stable drummer for eight years (1982-1990) was Richard Ploog, who left the band after Gold Afternoon Fix. Jay Dee Daugherty (ex-Patti Smith Band) played drums for the band 1990-1994, after which Tim Powles became the longest-serving drummer; having played with the band, since 1996 he has now been a member for 18 years. Three of the members recorded material as The Refo:mation in 1997.

The Church's debut album, Of Skins and Heart (1981), delivered their first radio hit "The Unguarded Moment". They were signed to major labels in Australia, Europe and the United States. However, the US label was dissatisfied with their second album and dropped the band without releasing it. This put a dent in their international success, but they returned to the charts in 1988, with the album Starfish and the US Top 40 hit "Under the Milky Way". Subsequent commercial success proved elusive, however, and the band weathered several line-up changes in the early 1990s.
. 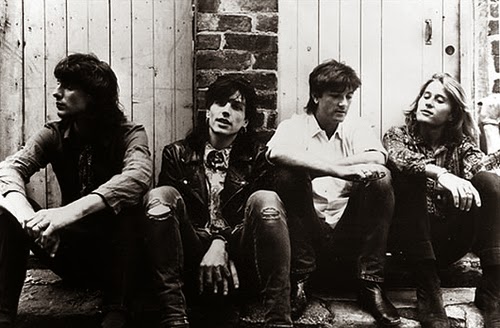 Review1
'Persia' is an EP by The Church, released in August 1984. The follow-up to February 1984's Remote Luxury, Persia continues in a similar stylistic vein. Brighter in feel than its earlier companion EP, it is usually regarded as the stronger of the two. While Remote Luxury heavily bore Steve Kilbey's stamp, Persia features one track penned by guitarist Willson-Piper, "Volumes," as well as a band composition, "Shadow Cabinet," long a favorite among fans.

While Persia isn't as consistently excellent as its precursor, it does continue the sonic diversity found on Remote Luxury; in particular, "Constant in Opal" and "Violet Town" are among the more sonically adventurous "pop" songs The Church committed to tape in their early years, as it meshes the jangly Post-Punk of their intial recordings with the dark psychedelia they would mine throughout the mid-to-late eighties. While not as consistently memorable as full-length albums such as The Blurred Crusade, Seance, and Heyday, this EP offers a glimpse of The Church in a transitional phase, pushing their sound into new regions with admittedly mixed results, but on the songs they get it right, to quote Kilbey once again, "The Church stop messing about and hit home."
. 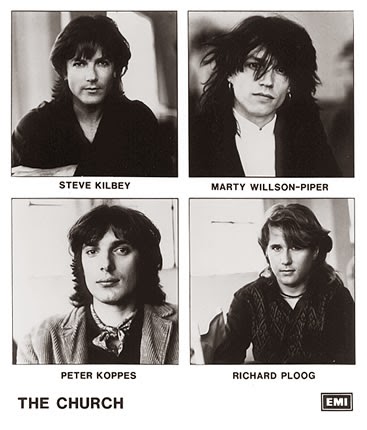 Review2
Most of the songs on the EP Persia were written by Kilbey, but the atmospheric sound was lighter and less bleak than on their previous LP Seance. Persia contained the distinctive guitar sound of the band complete with keyboards of guest musicians such as Davey Ray Moor and Craig Hooper. Songs like "Violet Town" and "No explanation" had evoked a relaxed summer atmosphere. Made as a kind of parody of American country, improvised and unexpected arrangements of music synthesizer dominated, still largely considered a failure by fans and band.
Because of the interest aroused in the United States, The Church left the manager Michael Chugg in Sydney and signed with the owner of Malibu's Management, John Lee, who promoted it with a tour of the country during October and November 1984, which raised more a thousand people in cities like New York and Los Angeles, but hardly had other half-hundred.  In financial terms, the band lost thousands of dollars a week.

In conclusion, the band felt as if they had reached the ceiling in 1984. Unable to repeat the success of their first two albums, they perceived that their creativity was extinguished. Kilbey later commented: "I think we published some records that were not as good as they should have been, after The Blurred Crusade ... The band was sailing in a sea of apathy, I did not write songs as good and did not play too well, causing the enthusiasm around the world to fall. " [extract from The Fringe Magazine]
.

.
This post consists of a MP3 rip taken from a 'virgin' vinyl copy (still shrink wrapped after 30 years) and includes full album artwork and label scans.  I did own the other EP 'Remote Luxury' some years ago but sold it at a trade fair for a nice pricely sum, but still regret parting with it.  Hope ya enjoy this 12" E.P.
.
Track Listing 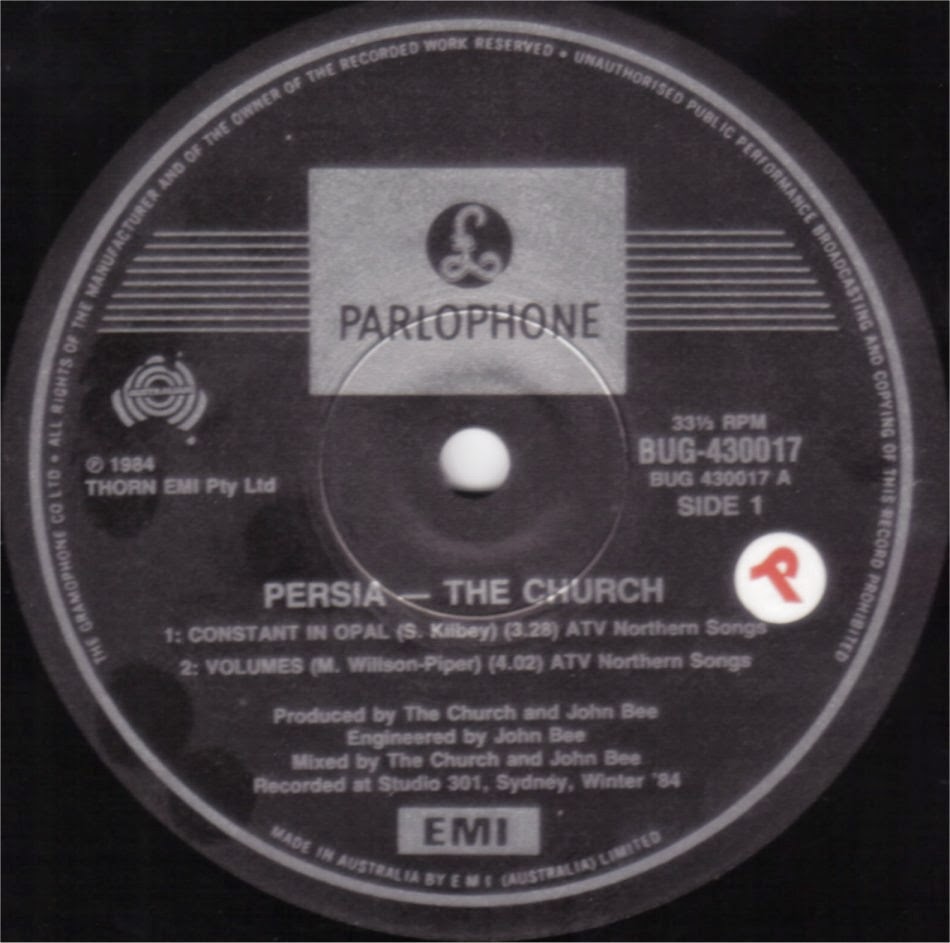