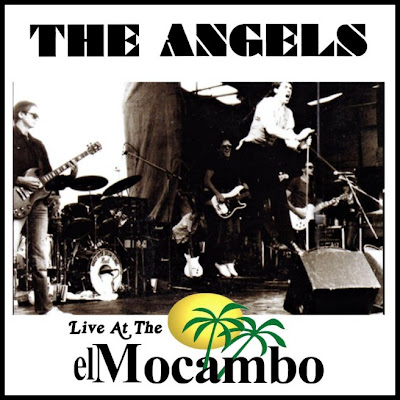 Since releasing their debut single ‘Am I Ever Gonna See Your Face Again’ in May 1976, The Angels have gone on to enjoy an extraordinary career – through the release of a vast catalogue of recorded music and performing thousands of gigs over more than three decades. Buoyed by the encouragement of Malcolm Young, Angus Young and Bon Scott they moved to Sydney in early 1976 and were signed by Harry Vanda and George Young to the Alberts label after successfully recording some demos of their material.
‘Face To Face’ unleashed a stash of classic songs, all written by the song-writing team of ‘John Brewster/Doc Neeson/Rick Brewster’. Typically driven by a high energy mix of muscular guitars underscored by a pile driving rhythm section and topped off by manic and emotive vocals of their charismatic and hyper singer, ‘Face to Face’ also established the unique audience bonding tribalism now integral to an Angels show. There was no holding back the juggernaut as the follow up album 'No Exit' (June 1979) presented another clutch of classics also written by the team who have recently been inducted onto the Australian Song writers Hall of Fame.
Their dynamic live show saw them selling out the country’s biggest venues as well as helping mentor a whole new generation of bands as part of pub rock movement which became the dominant Australian sound for years to come.
The release of their fourth album 'Dark Room' (June 1980) provided their first number one title ‘No Secrets’. Penned by Doc Neeson and Graham “Buzz” Bidstrup the track further consolidated their enormous success.
.

.
'Going Down With The Angels' (by Andrew McMillan)
.
The smoke gets in your eyes. Shot with blood, peering through the blue haze. I flecks of ash floating across cracked glasses of scotch. Doc Neeson grips the microphone, the black leather jacket hanging loosely from his narrow shoulders, it's all going down, depression sets in with the mandies and some kid collapses to the glass strewn floor, only to have the space engulfed by the bleary surge. (Have you been drinking Andrew? - editor). On stage, through the haze. 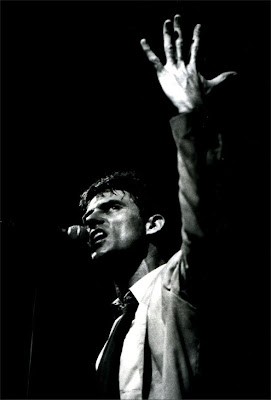 The Angels are grinding through "Am I ever gonna see your face again". Eighteen months ago it was their first single, a bitter number about a friend of Doc's who killed herself. Yeah, everything's going down. Into the void with the blues. It's got a familiar feel, something reminiscent of the Stones circa '68 to '73. Those open guitar chords and the fairly straight rhythm section ploughing through the shade. And it's hot. Rhythm guitarist John Brewster picks up his harmonica, blows wildly. He took it up when he formed a jug band with his brother Rick and Doc some five years ago. Heavily influenced by the old black blues men, the shrill knifing notes waver and plummet into the gloom. He wishes that he could play like those guys. The harp is creeping back into their repertoire, adding to the lonesome feel. Going down. (Stop! Stop! Before I suicide - editor) Lead guitarist Rick Brewster stands, deadpan, to the left of the stage. Never moving, his shades just sit there and the expression never changes, it was he who took the band away from its jug band days when Doc was studying for his masters degree in drama, who kept the Keystone Angels on stage when they took up the electric instruments and learn't a repertoire of fifties material that eventually got the 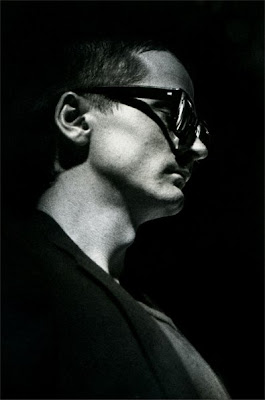 m a place on the Chuck Berry tour of Australia. Gradually the style developed, fifties gave way to sixties and a predominance of original material which helped score a record contract with Alberts before Chris Bailey took up the bass. Three months passed before an album was recorded under the combined production skills of Vanda and Young. Finally released in late September, it's a moody album, though perhaps a trifle too clean, 'cos these guys are carcass-poundin' dirty as they drive through their latest single "You're A Lady Now". The album's cover was designed by Peter Hay-wood who has previously done art-work for such acts as Fleetwood Mac and The Eagles. That was the cause for the delay in release. Everything had to be just right. And it is! Immediately after the gig The Angels head down to the studio to put down some live demo tapes. Originally from Adelaide, the Angels are now based in Sydney playing up to ten gigs a week, working their butts off with brutally powerful but basically simple rhythm and blues. In the sleasiest of dives, going down. (Gaaaaaarg! - editor)
(Published in RAM Magazine #71 - November 18, 1977 - page 9)
..
. 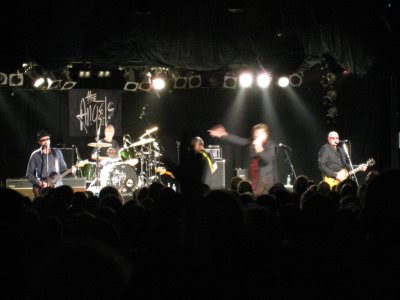 This post is an excellent Soundboard recording of The Angels (aka Angel City) when they toured the States and Canada in the early 80's, during their 'Darkroom Tour'. They were certainly on fire this evening while performing at the 'El Mocambo', one of Toronto, Ontario's oldest music venues. This historical concert venue has been at the heart of the Toronto Music Scene for over 100 years.
This is not my rip (192kps) and was sourced from the net while trawling for 'great aussie rock'. Full album artwork is included, along with a scan of the RAM newspaper article featured above.
.
Track Listing