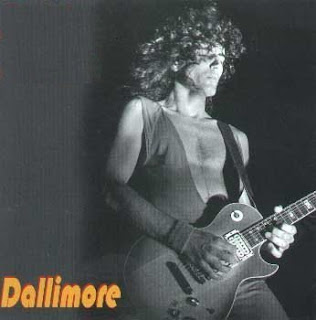 As a child prodigy on guitar, John Dallimore was gigging by the age of eleven with musos twice his age, and supporting bands such as Rick Springfield's Zoot.
John Dallimore was just 17 years of age when he joined a popular Geelong (Australian) band called the 'Redhouse Roll Band', which quickly built up a strong following on the Melbourne pub circuit as a hard-working heavy rock band. In July 1976, De Jongh left the band to join Hush. Graham Matters (on vocals) and Garry Quince (on guitar and keyboards) took his place. In September, Redhouse entered the studio to record a debut album, 'One More Squeeze'.
Dallimore's prodigious guitar playing on the album’s title track is hailed as ‘one of the best solos ever recorded!’
The album did not reflect the band's onstage energy and presented as a lightweight guitar-pop LP. The album produced the singles "I Like Dancing" (October 1976) and "Who's Foolin' Who?" (February 1977).
. 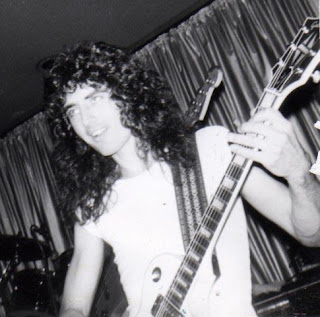 In December, long-serving bass player Jack Green took over management of the band and Redhouse played the pub circuit with a new line-up of Dallimore, Crothall, Gary's brother Rick Crothall on bass, and Joey Amenta (ex-Taste) on guitar. Amenta did not last long and left in March 1978 to join the Russell Morris Band. Redhouse continued as a three-piece for several months before finally calling it quits.
In late 1978, John Dallimore and Rick Crothall formed a new band - a loud, heavy rock band in the tradition of Rose Tattoo and AC/DC. The band were modestly called Dallimore. The band issued one single (and a very catchy one at that!), called "We Are The Kids", in August 1980.
Dallimore were a fantastic live band but perhaps due to the lack of success of the single, Dallimore acce 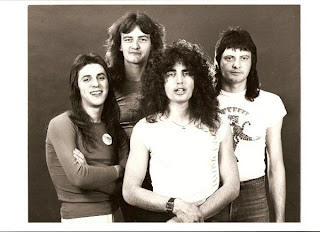 pted an offer by Jon English to join his backing band - the Foster Brothers band. He also played on former AC/DC & Rabbit singer Dave Evans' album “Thunder Down Under in 1985, but was never made an official member of his band. John Dallimore has the kind of finesse on guitar that puts his playing into another realm. His originality, technical ability and improvisations make him a legend amongst serious guitarists. As a session player, Dallimore's interpretation on guitar extends to numerous recordings including, Grammy Award winning artists. Dallimore has toured extensively both nationally and abroad supporting such artists as Ray Charles, Wilson Pickett, James Brown, Deep Purple and AC/DC.
.
The RIP included here was taken from a CD that was 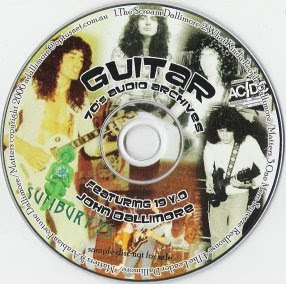