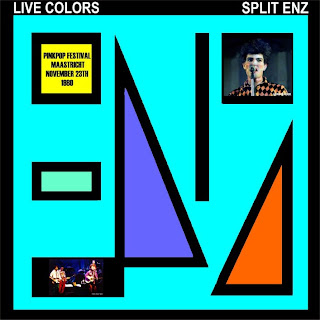 Split Enz was a successful New Zealand band during the late 1970s and the early 1980s featuring brothers Tim Finn and Neil Finn. They achieved success with the music charts in New Zealand, Australia and Canada during the early 1980s and built a cult following elsewhere. Their musical style was eclectic and original, incorporating influences from art rock, vaudeville, swing, punk, rock, New Wave and pop.
Split Enz was the first New Zealand band to achieve worldwide success. First known as Split Ends, the group began as a progressive art-rock band fuelled by the song writing talents of founders Tim Finn and Phil Judd. The group's career was marked by numerous changes in personnel. After the departure of Judd in 1977, Finn's younger brother Neil was recruited and the early 80's saw the release of a string of successful albums, making Split Enz one of the most popular Australasian groups of the era until their split in 1984.
.
The band recorded their first single 'For You', in February 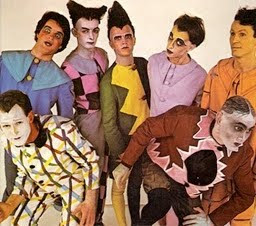 1973, performing on the New Zealand television contest New Faces later that year. Avoiding the pub circuit in their early career, the band toured university campuses and concert venues performing works in an eclectic mix of styles. The band's trademark was their 'look', an original visual identity complete with wild hairstyles, colourful costumes, makeup and sets designed by their spoons player and later drummer, Noel Crombie. Their name spelling was later changed to Split Enz to represent their New Zealand roots.
Moving to Australia in 1975, Split Enz signed with Mushroom Records and released their debut album, "Mental Notes". At this time all band members, except Judd, switched to using their middle names. 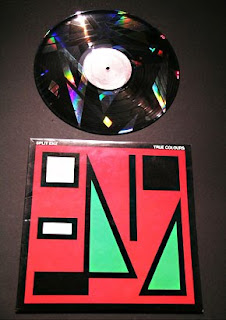 band recorded a new single 'Late Last Night', accompanied by their first video clip. Later that year they moved to the UK and Roxy Music's Phil Manzanera produced a re-working of their first album (with a slightly different track listing), titled "Second Thoughts". In 1977, the band went on a promotional tour of the United States after which Judd left the group. 1977 also saw the release of the band's third album "Dizrythmia".
Split Enz soon returned to Australia and in 1979 released their most successful album, the new wave pop hit LP "True Colours" which reached No. 1 on the Australian charts as did the single 'I Got You'. The LP True Colours was released on laser-etched vinyl in limited numbers in Australia making it very collectible, as well as being packaged in different coloured album covers (sporting the same design) in later releases. This concert posting was recorded at Pinkpop Festival, Maastricht, Holland on November 23, 1980 and captures the band during their European tour to promote their hit album.

The band continued to find success with their next two albums "Corroboree" (1981) released outside Australia as Waiata, and "Time and Tide" (1982), featuring the hit 'Six Months in a Leaky Boat'.
In 1983, the group celebrated their 10th anniversary with a concert at Te Awamutu, New Zealand, and the record "Conflicting Emotions". The band's final album "See Ya Round" was released in 1984 with Tim Finn having announced his departure for a solo career. Neil Finn decided to fold the band following a farewell tour titled Enz with a Bang!, for which Tim rejoined the group.
Neil Finn, Paul Hester (a later member of the band) and Nick Seymour subsequently formed the band Crowded House [extracts from musicaustralia]

This concert rip was taken from tape at 320 kps and includes full album artwork [thanks to original uploader Blog Kiln] along with choice photos of the band and records.
. 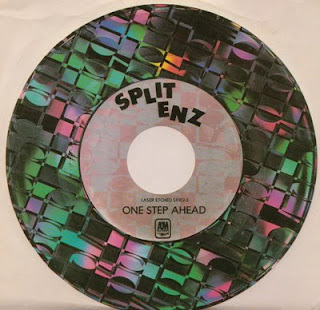