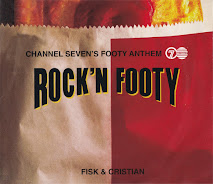 Donna Fisk has had many accolades bestowed upon her during her career, including winning five Southern Hemisphere Country music awards, Nominated for the MO Award, Best Female Entertainer at the Australian Country Music Awards, immortalised in the Hands of Fame Park in Tamworth, a Royal Command Performance and several number one hits on the country music charts.
Michael Cristian is a highly acclaimed and respected ARIA Award winning performer and producer, producing multi-platinum selling album for The Seekers and Judith Durham, Johnny Chester, John St Peeters, and many other artists. A guitar virtuoso and multi-instrumentalist, he has worked with numerous international and local artists and was Musical Director for The Seekers last world tour performing sold-out shows at Wembley Stadium and Londons' Royal Albert Hall. 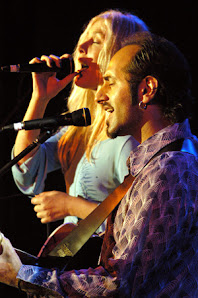 Together as the duo Fisk & Cristian, they are a tour de force! They have shared the stage with many of the worlds greatest entertainers including Tom T Hall, Dionne Warrick, John Denver, Donny Osmond, Tom Jones, Blood Sweat and Tears and Barry Humphries just to name a few. In 1998 they achieved a top 10 radio hit with their song 'Lara' and rocketed into the ARIA charts with their AFL anthem 'Rock 'N Footy ' which they ultimately performed to a sell-out crowd of 100,000 people on the hallowed ground of the Melbourne Cricket Ground (plus 100 million people who witnessed the 1998 AFL Grand Final International satellite broadcast). They have also won numerous music awards throughout their career in recognition of their songwriting/production skills and exciting live performances.

Donna Fisk and Michael Cristian continue to be a driving force in the future of Australian Country Music – world class songwriting, musicianship, production and vocals with an amazing diversity that spans the musical spectrum from pure country to contemporary. [extract from their website] 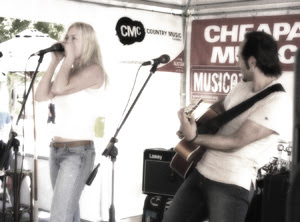 With Footy Finals Fever now on our doorstep, instead of COVID-19!, I thought it appropriate to kick off (pun intended) this month's WOCK on Vinyl with another Footy Tribute release and also help celebrate the fact that nothing can stop Aussie Rules in this fine country - not even a pandemic.
One thing I like about this recording is that it was released by some local artists (who literally live just down the road from me - well, actually an adjacent suburb) and I think that you will enjoy sinking your teeth into this one (oh, and enjoy the Four 'N' Twenty Pie included).
I'm sure this is a fairly Obscure release (doubt if it sold in big numbers) and so deserves a place in the WOCK on Vinyl hall of fame.   Ripped to MP3 (320) from CD for your consumption.
Track Listing 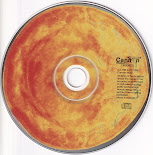