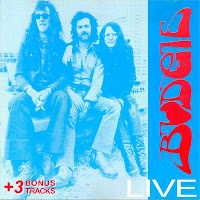 This is a hard to find Budgie bootleg and having finally located a copy, it's become apparent that the cover artwork is both inaccurate and misleading.

Firstly, the band members depicted on the front cover do not match the annotated date of the recordings (1978). Drummer Pete Boot is depicted on the cover (LHS) yet Steve Williams was well and truly playing the drums for Budgie from 1975.  In fact, the inside cover depicts the correct band for 1978, but clearly creates confusion for the listener.

Secondly, the labelling on the back cover states that the recordings come from two gigs held in 1978, one held at 'The Electric Ballroom' in Milwakee and another gig in Los Angeles.  A comparison in track lengths and basic song structure (for Tracks 1-8) with the official Milwakee release (see previous post) clearly shows that none of these tracks were recorded at The Electric Ballroom and simply come from a gig held later in the year (October), in Los Angeles (see Radio Sessions).

It should also be noted that dual guitars can be clearly heard in these performances, indicating that these recordings come from a period in Budgie's lineup when 'Myf Isaac' was playing rhythm guitar alongside the legendary lead guitarist Tony Bourge. Their sound on stage is distinctly fuller and Bourge is given a lot more freedom to reproduce those magical lead breaks that he is renowned for on record.
.

Budgie received Myf Isaac, a former member of Quest, as the second guitar player for live performances in 1978. After their next trip to America they released a much-wanted live recording of "Live At Atlantik Studios". But the pressure on the band and the small sales of the album caused them to return to Britain in mid-1978 as both Myf and the founding member, guitarist Tony Bourge. Isaacs then endeared in Welsh productions like BANDO, CRYS and EDEN. Trapeze guitarist Rob Kendrick took on the guitarist position, but he did not stay with Budgie for long. After another series of successful concerts in the UK during October and November Kendrick left the band. In 1979, he was officially replaced by 'Big' John Thomas, also known as J.T, a high quality player from George Hatcher Band, who debuted with a band at Stafford Bingley Hall on December 15th.

The origin of the 3 bonus tracks on this bootleg is a mystery, but I'm guessing these were recorded some years later based on the track titles, perhaps 1981/82, maybe at the Reading Festival. 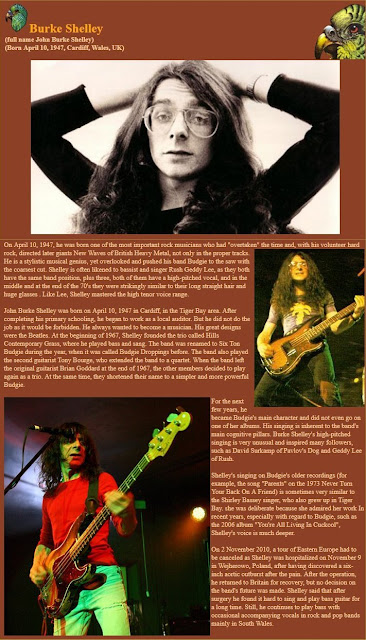 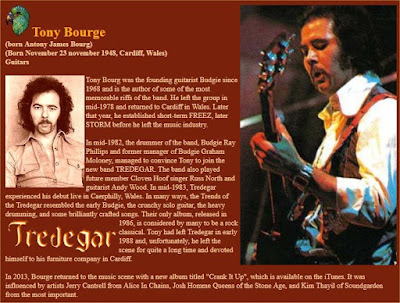 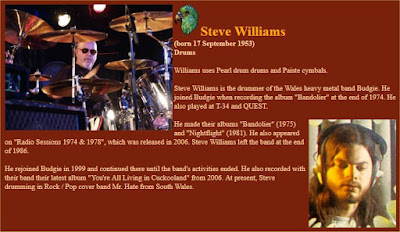 This post consists of MP3 (320kps) ripped from CD and includes full album artwork (no responsibility taken for inaccuracies).
I would like to acknowledge and thank the source of my Band Member Info above (progressrock.cz) and encourage you to visit this informative Budgie website. 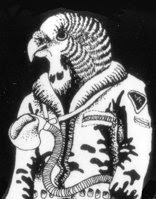