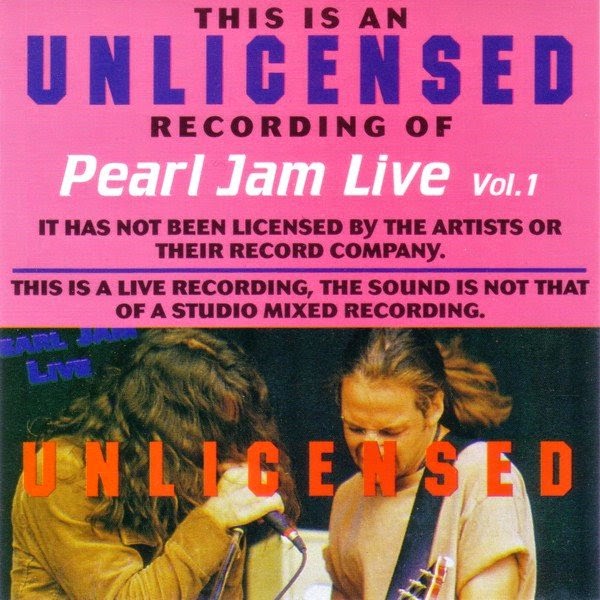 Pearl Jam is an American rock band, formed in Seattle, Washington in 1990. Since its inception, the band's line-up has included Stone Gossard (guitar), Jeff Ament (bass), Mike McCready (guitar), Dave Krusen (drums) and Eddie Vedder (vocals). The band's fifth and current drummer is Matt Cameron of Soundgarden, who has been with the band since 1998.
Along with Nirvana, Pearl Jam were initially known for popularizing grunge, the Seattle sound that exploded nationwide in the early Nineties. But the band became an American rock institution by broadening their heavy, Led Zeppelin-influenced sound while maintaining the emotional depth that made their songs so resonant in the first place. Leaping from obscurity to superstardom, the band sold more than 15 million copies of its first two albums, and after a couple of years during which they got mired in high-profile controversies, Pearl Jam recovered and were still filling arenas at the close of the 2000s. 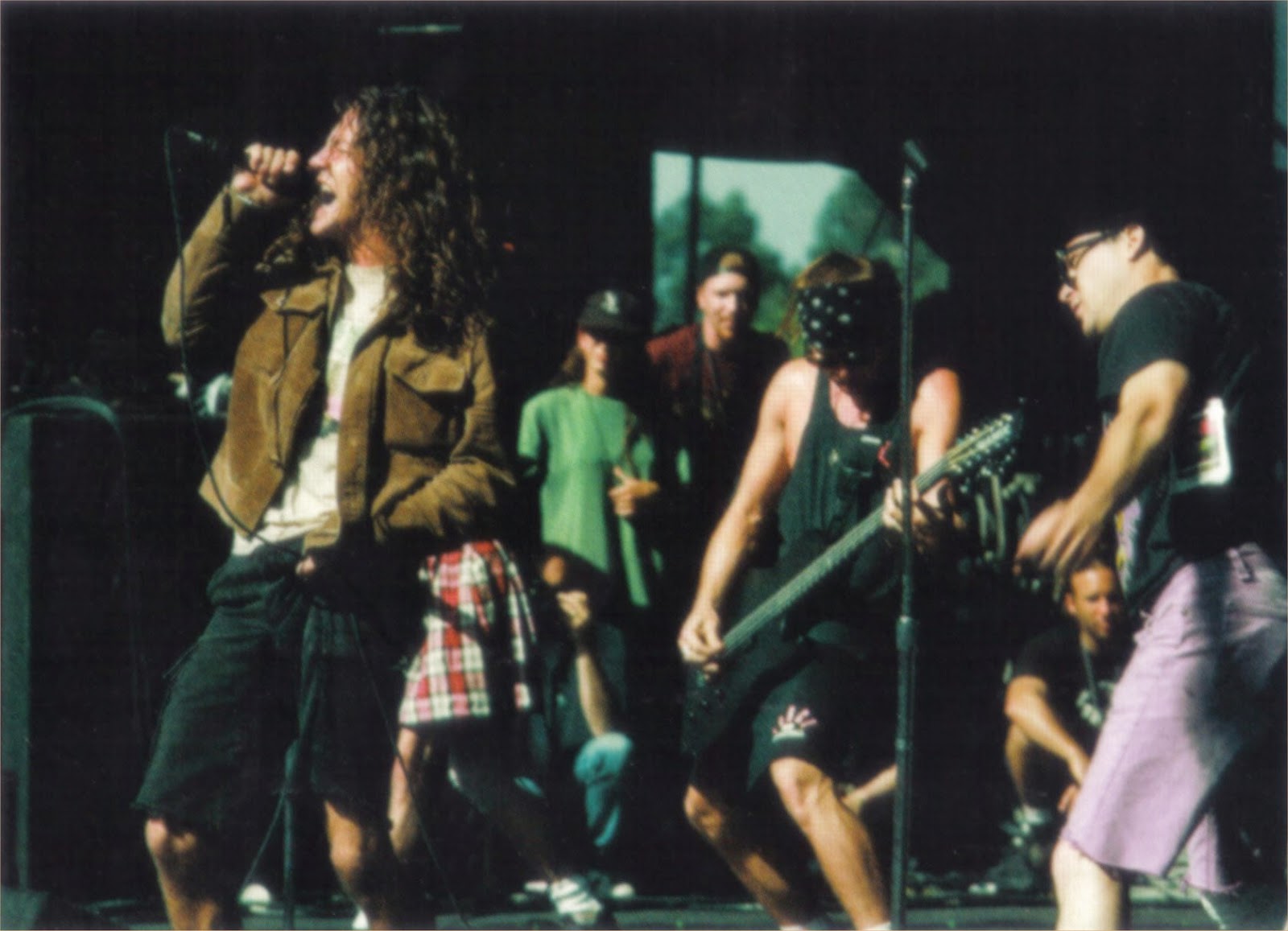 They originally called themselves Mookie Blaylock, in honor of the basketball player, but changed the name to Pearl Jam, purportedly after a psychedelic confection made by Vedder's half-Native American great-grandmother, Pearl. (Vedder finally admitted the story was bogus in 2006).  The band was signed by Epic Records in 1991, releasing their debut album 'Ten' in 1992

The band toured extensively, headlining small halls and opening for the Red Hot Chili Peppers, Neil Young and U2. They headlined the 1992 Lollapalooza Tour and opened for Keith Richards on New Year's Eve 1992. Vedder, Gossard and Ament took time out to play Matt Dillon's backing band, Citizen Dick, in the 1992 Seattle-based movie Singles. By the end of 1992, Pearl Jam was among the biggest bands in the world. Vedder's intense, clenched-teeth delivery gave life to his personal travails ("Alive," "Black"), while songs like "Jeremy" and "Why Go" were easy rallying cries for teenagers seeking music they could call their own. 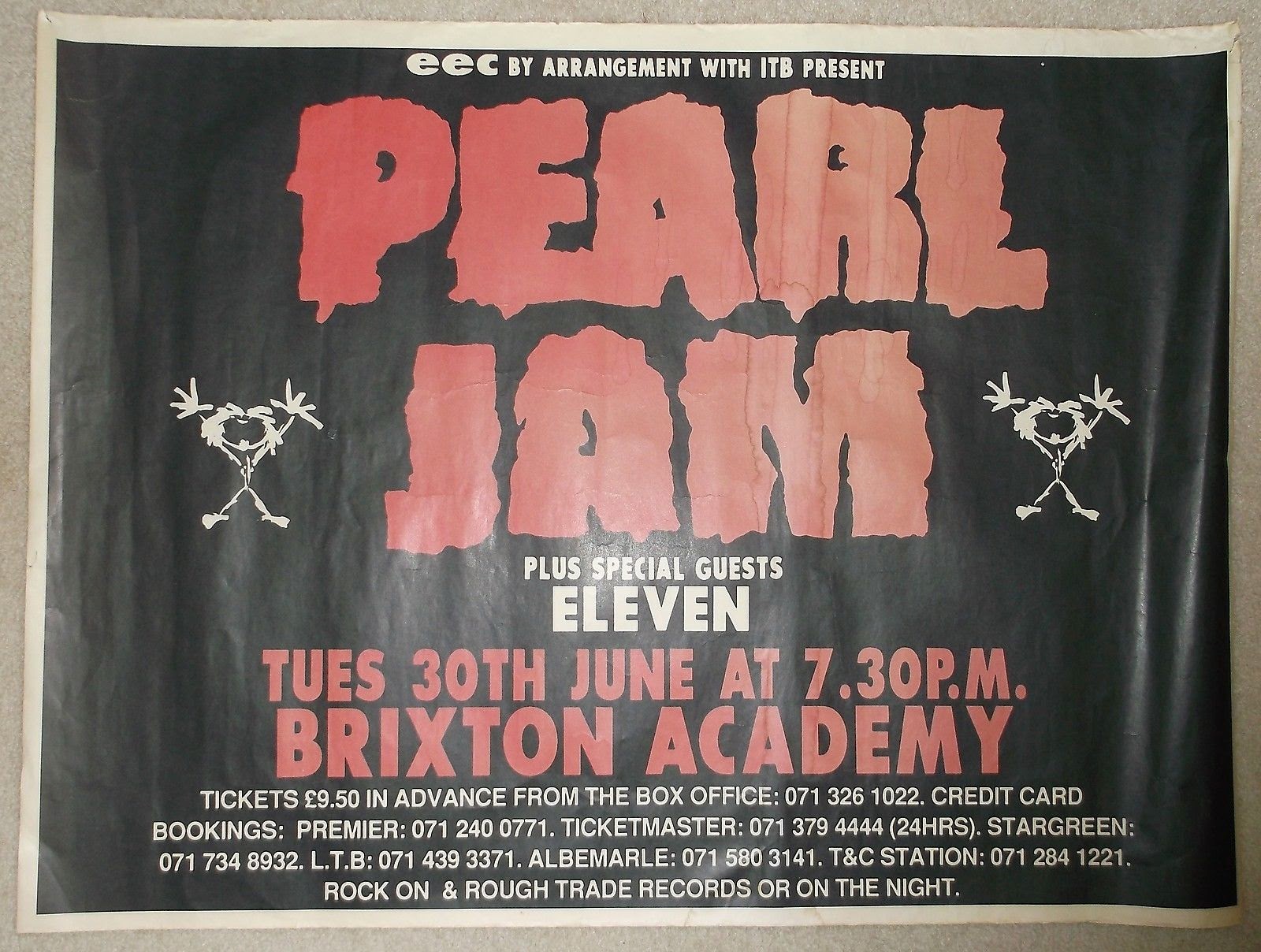 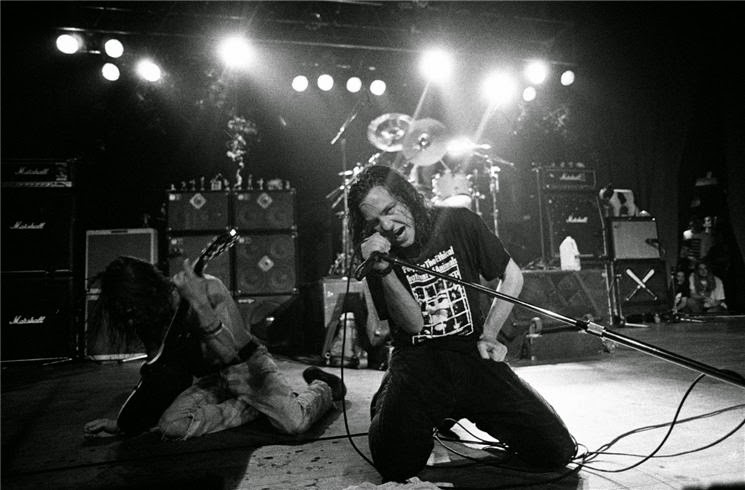 This bootleg was recorded at Brixton Academy, London, 07-14-93. It took me a while to work this one out, but once I matched up the track listing for this release (along with the listing for Vol.2) it became quickly apparent that this concert has been released under different titles (ie. Brixton, Live at Brixton Academy) and is renowned for some of Vedder's more colourful dialog with the crowd.

"Lookee here!" Eddie dangles a tampon before his Jim Morrisonian leer. "It's the personal gifts that mean the most, man," he cackles. "This song is called Blood, as a matter of fact"

One song in and the stage is already littered with the debris of feminine appreciation. Two songs in and it's time to take a couple of steps back so the idiots at the front can breath again.

Rock hysteria ripples through the steaming, tightly-packed, check-shirted flesh. This is one of the cool bands you're supposed to freak out to. I think I'll give that a miss and listen to the music instead.

Even Flow is staggering and, of course, there's that stuka dive-bomber of a voice roaring out of the sky. 'Even Flow' is stopped until someone in the crowd who is down gets back up. Ed starts counting the people in front to see if everyone is all right. 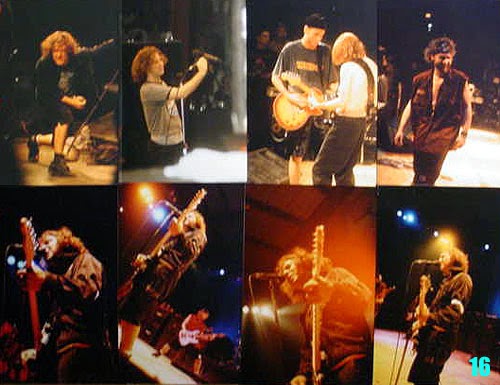 The Rolling Stones' 'Beast of Burden' is covered briefly, with the lyrics modified to "... all I want from you is to make love to me" with Ed clarifying that those are just lyrics and they don't really mean it.

But it's not too long before Pearl Jam realise they've got an uncritical audience, and the grungey guitars and launchpad song structures start bleeding into one big musical hairball of yowls and fuzz. Alive is set up on the altar inscribed "Here's one ya all know," but sounds the way burning sugar smells.

Later on the dive bomber drops a few new songs, which sound good on the way down, but don't quite explode, except for Indifference, a comparative whisper of a song that transmits itself almost telepathically across the hushed auditorium - a ghost at this feast of over-cooked rock n' howl...
[extract from C.B.Liddell]

This post consists of MP3 (32kps) ripped from a rather unattractive Bootleg release by AMCOS (Australian label) but the quality of the recording is A+.  Full album artwork is included (plain as it might be) along with some alternative artwork from other bootleg releases of Brixton Academy, London, 07-14-93.
Vol 1 is the first half of the concert only. (Vol 2 contains the 2nd half of the concert which I have yet to source)
. 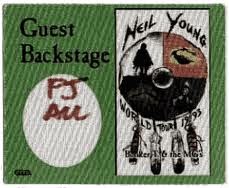 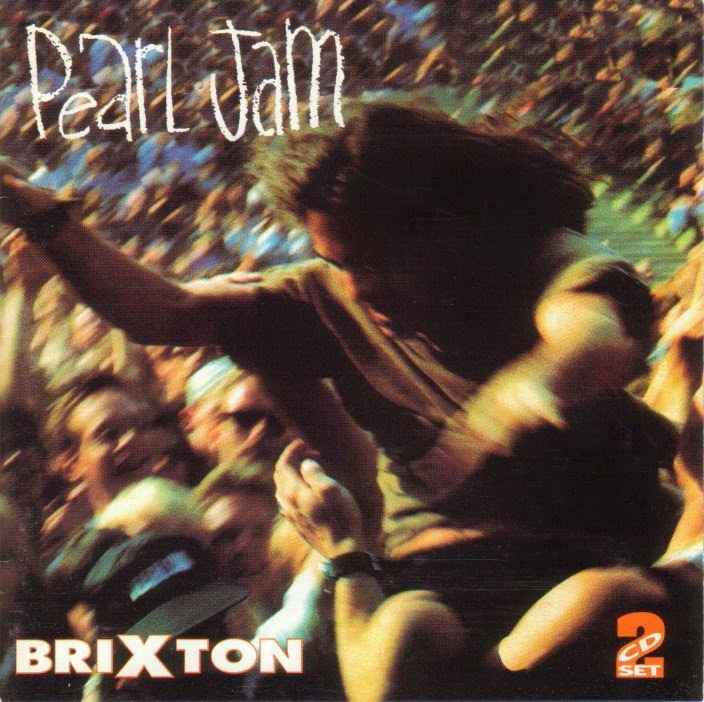