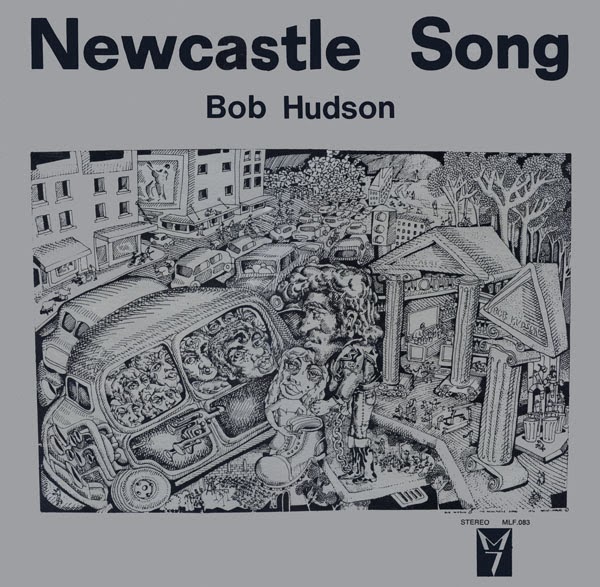 Bob Hudson's twelve month stint as a teacher in the Riverina during 1968 was a far cry from the national recording success he was experiencing seven years later. It was after this brief teaching period that his interest in music became more serious.
At first it was difficult as Bob's folk singing contained too much humour for the purists, but he did manage to get some campus and club work.
Then, when Paul Hogan began to emerge as a successful comedian, Bob was hired as one of his writers. Ironically, although Bob was paid out under his contract, his services were never actually utilised. From there Bob appeared in the stage production of The Rocky Horror Show. Around the same time he made a demo tape of some of his material. He took the tape to a prominent record company, but they turned him down. 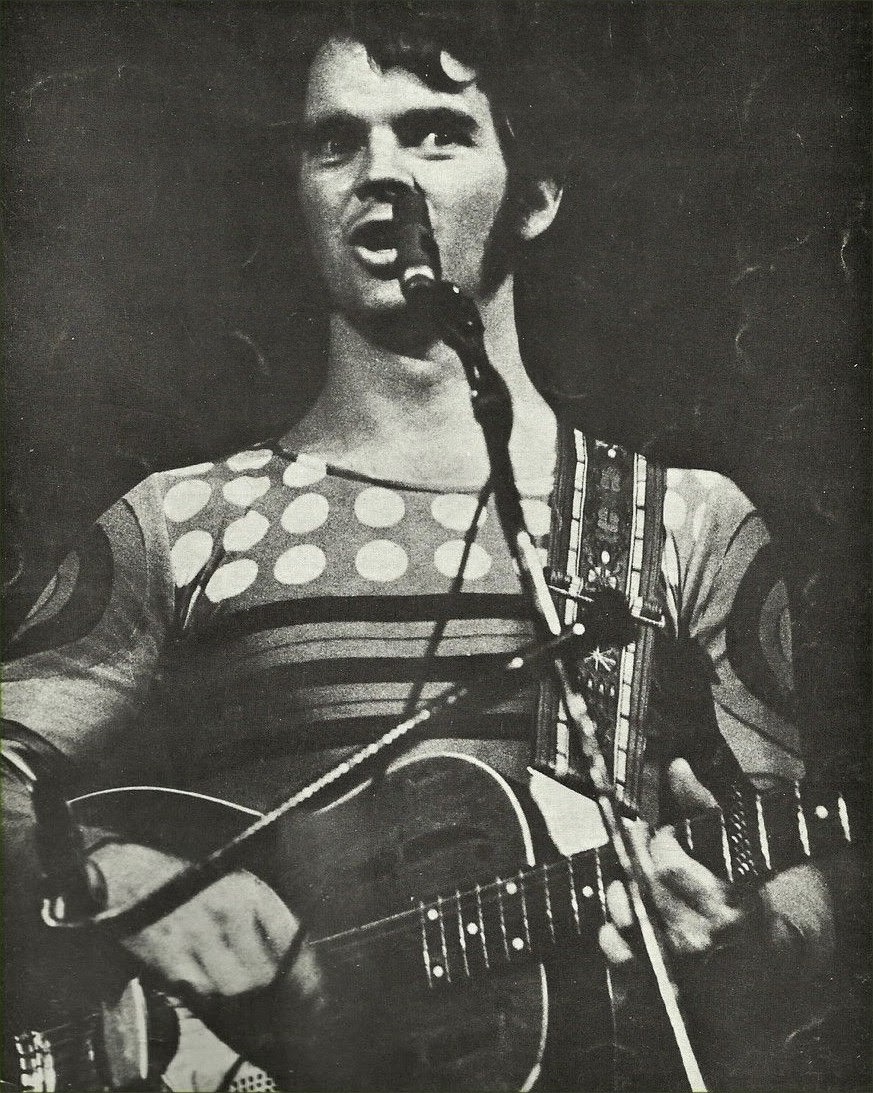 In fact, it wasn't until he began the Sit Yourself Down series for the ABC that musical director, Chris Neale, took a fancy to his songs and arranged for him to record the Newcastle Song Recorded Live album for the M7 label. The title track was edited down from its original ten minute duration and released as a single. The result was a national number one hit in March 1975.
Bob's songwriting ability also produced a sequel to the 'Newcastle Song' called 'Rak Off Normie' (recorded by Maureen Elkner) and Margret Roadknight's hit, 'Girls In Our Town'.
Meanwhile, as a follow-up to `The Newcastle Song’, Hudson issued the album "After Me Cat Left Home" and the single `Waltzing Matilda Rock’/`Heartsmasher’. Hudson issued his third album, Party Pieces, in 1980.
Despite his recording success, Bob maintained his job as producer at the ABC's radio station 2JJ in Sydney, and eventually became a disc jockey in 1978. He also did a stint as a music reporter for the Sydney National Times.
The Newcastle Song
The Newcastle Song was a 1975 hit for musician and comedian Bob Hudson. It poked fun at the working-class youth culture of the City of Newcastle in NSW. The song was recorded in front of a live audience in 1974. The basic story-line concerns a young man called Normie who goes out with his mates looking to pick up women in Newcastle's main street, Hunter Street, in their "hot - F.J. Holden".
They encounter a young lady and her Hells Angel date outside the "Parthenon Milk Bar". Apparently, the Parthenon Milk Bar survived in Hunter Street into the 1990s as a local business. 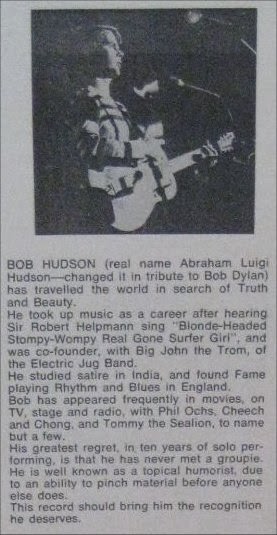 Bob Hudson captured Newcastle's car culture best in the chorus of his 1975 The Newcastle Song:

Anyway there was this mob of blokes driving down Hunter Street,
in the front seat of the hot FJ,
with chrome plated grease nipples,
and twin overhead foxtails,
and the coolest of them all,
who got to sit near the window,
was young Norm.

I can clearly remember hearing this song for the first time while driving my dad's H.R Holden Ute at the tender age 17 (L plates of course) down the back streets of Geelong and cranking up the volume on my newly purchased 'Clarion' Tape/Radio, much to the horror of the ol' man. Needless to say I was picturing myself as Norm, with arm hanging out the window and checking out the local chics on the sidewalk. Ah, those were the days !
Of course, I raced out down to my 'local record shop' the following day and got myself a copy of the single, and started playing it at home. My mother absolutely loved it and I can still remember her giggling at the part where Norm's gets picked on by the Big Burly Bikie.
So, here is the album from which this song originated, although the single release was a substantially shortened version of the album version, which is almost 10mins long.
. 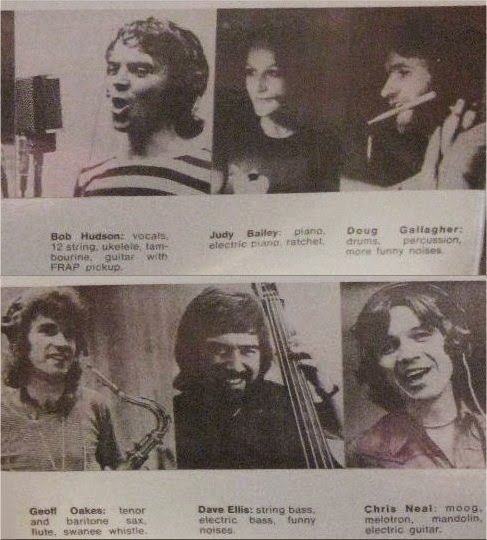 .
This post consists of MP3's (320kps) ripped from a CD release of the album (no longer available) and includes artwork for both Vinyl and CD releases.  Note that the order of the tracks on the CD release is different to that of the original LP, but the music is the same and still features the original 10min version of "The Newcastle Song", which was incidentally recorded in front of a live audience.  As a bonus, I have also included a rip of my trusty single which features the 'edited version' along with the non-album B-Side track "Ventriloquist Love".
.
Tracklist (LP) 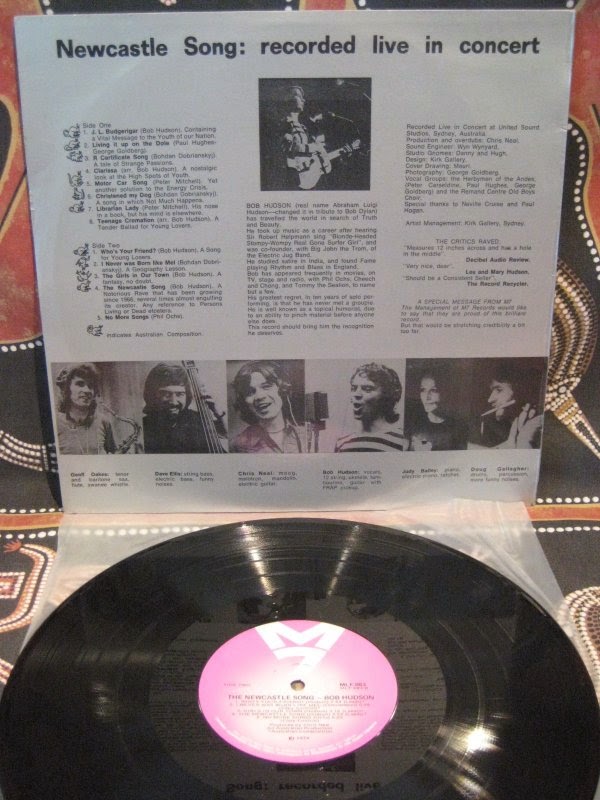