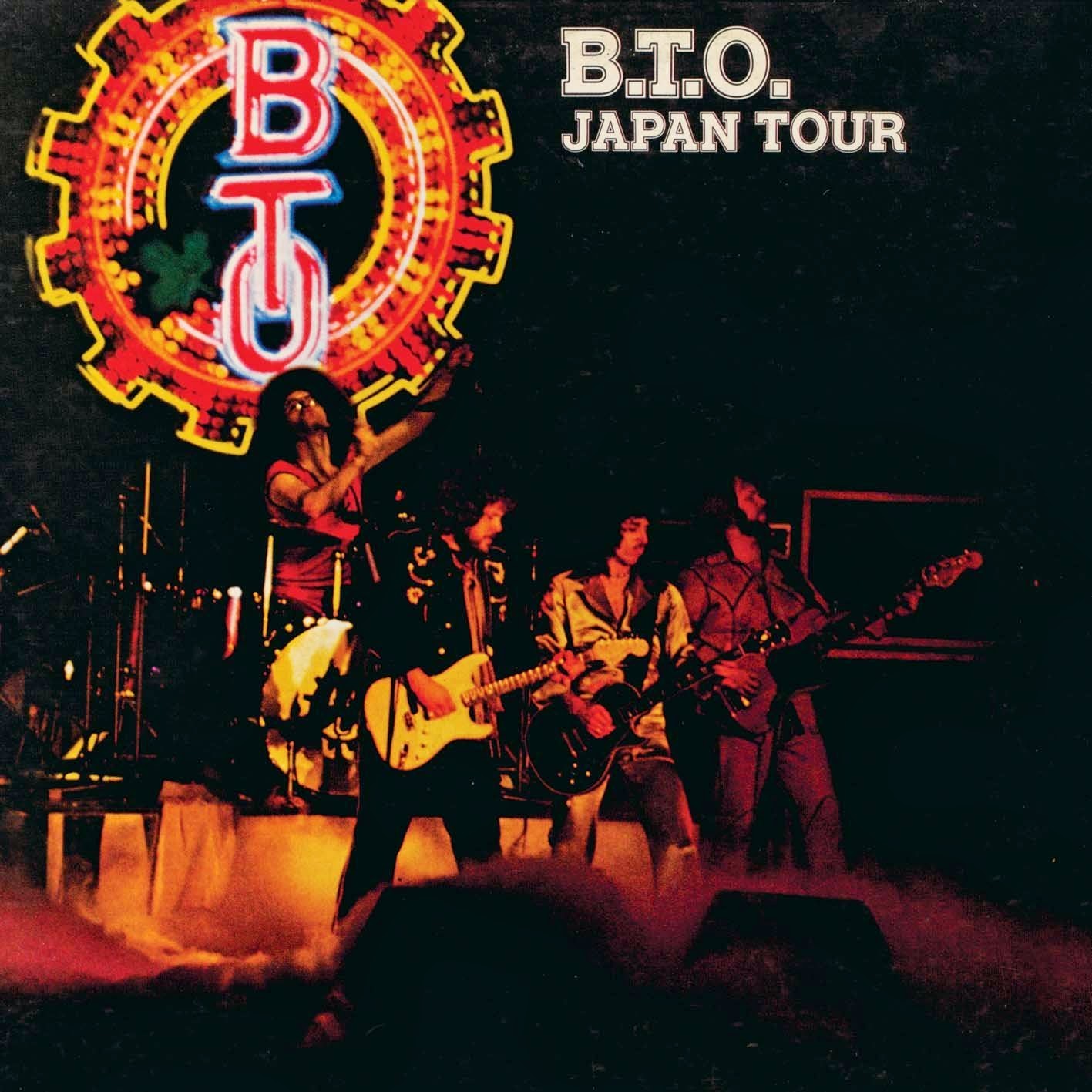 Leader Randy Bachman was founder-member of Canadian hit singles band Guess Who which he left in 1970 after illness and inter-group friction. Returning to native Canada, Bachman cut solo album Axe for RCA before forming outfit Brave Belt with brother Robbie, singer/bassist Fred Turner and erstwhile Guess Who founder Chad Allan. Originally with Reprise, for whom they recorded two albums, became BTO when Allan quit and third Bachman brother, Tim, joined line-up as additional guitarist. Band switched labels to Mercury for release of their first album, the riff-happy Bachman-Turner Overdrive.
Although it might be open to debate as being formula cash-register boogie, BTO's rock is at least dexterously played and arranged, with dynamics reminiscent of mid-period Led Zeppelin.
.
Tim Bachman quit after second (gold) album to study engineering and production. He was replaced by Blair Thornton.

By now Canada's No. 1 band (supplanting Guess Who) had released 'Not Fragile' which provided a huge U.S. and U.K. single towards the end of 1974 with "You Ain't Seen Nuthin' Yet", a characteristically bombastic BTO title, and went on to become their first platinum album and the AOR favorite "Roll On Down the Highway". The band continued to steadily produce successful albums through the mid-1970s including 'Four Wheel Drive' and 'Head On' (both 1975). Each of these albums produced a hit single: "Hey You" (from Four Wheel Drive) and "Take It Like A Man" (from Head On). The latter song featured a guest appearance by Little Richard, who wailed away on his piano. Head On also featured the jazzy Randy Bachman composition "Lookin' Out for #1", which garnered considerable airplay on both traditional rock stations and also soft rock stations which normally did not play bands like B.T.O. In between the latter two albums, B.T.O. released their only non-album single "Down To The Line". This song would appear on some of the later compilation CD's, as well as on re-issues of the Head On album in CD format.
. 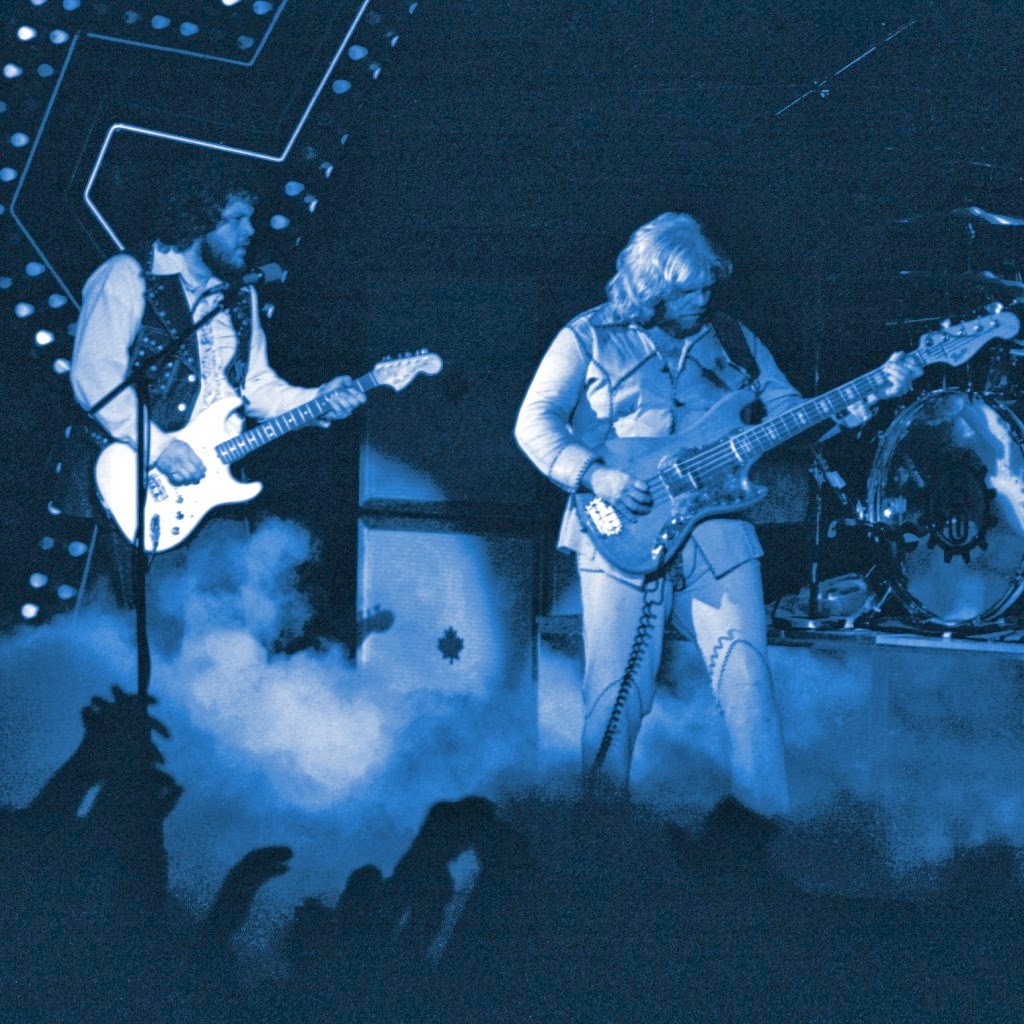 The first B.T.O. compilation album, 'Best of BTO (So Far)', was released in 1976 and featured songs from each of the band's first five studio albums. A single—a re-release of "Gimme Your Money Please"—was put out from this album, and it also charted well keeping B.T.O. on both the AM & FM airwaves. This compilation album became the best-selling Bachman–Turner Overdrive album to date, reaching Double Platinum status in the U.S.
.
Their only live album 'Japan Tour 1976' (as featured here) was only available in Canada and Japan for some strange reason. This is a shame as their sound on stage is as good as any studio recording they have made.
.
The group gradually wound down after Randy's departure in 1977,Jim Clench replacing him for three more uneventful albums. Randy himself cut a second unsuccessful solo album, 'Survivor', in 1978 before forming BTO soundalikes Ironhorse. Randy also wrote songs with Beach Boy Carl Wilson, and spent part of the eighties re-forming Guess Who. Randy Bachman also knows his way around a production console.
.
BTO's other claim to fame is that they are rock's best known Mormons (no alcohol, dope, tea, coffee, immorality etc) after The Osmonds. [extracts from The 'Illustrated New Musical Express Encyclopedia of Rock', Salamandar Books, 1977 p16 and 'The Ultimate Encyclopedia of Rock', Carlton Books, 1994. p134]
. 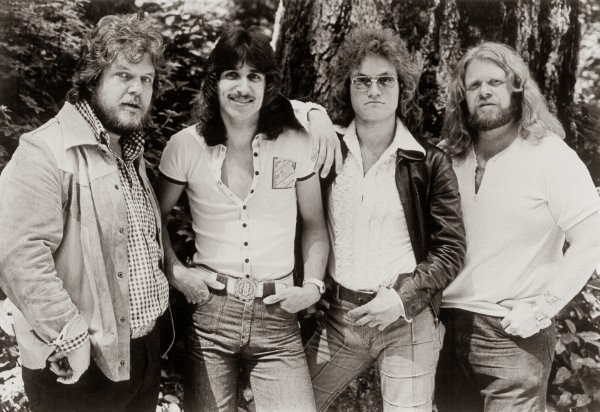 Live In Japan
(Review by Pete Pardo)
Live-Japan Tour was the only ever official live release from those mighty Canadians Bachman-Turner Overdrive, better known by many as B.T.O. Documenting their 1976 tour of Japan (just a short time before acts like Peter Frampton and Cheap Trick made it commonplace to record live albums there), this spectacular, but short, live album shows just how powerful a live act the band were at this time. Ironically, B.T.O. Live-Japan Tour was only released in Canada and Japan at the time, which is surprising seeing as how popular the band were in the US and Australia. 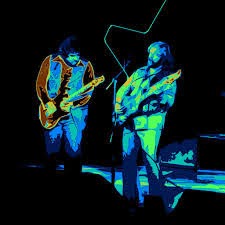 As a representative live B.T.O. album goes, this one falls way short due to the very limited song selection. My guess is that the entire show is floating around there somewhere, or locked in some record label executives vaults, which is a shame because the 8 songs on display here are fiery and heavy rocking B.T.O. at their best. Classics like "Roll On Down the Highway", "Hold Back the Water", and "Takin' Care of Business" feature all the trademark heavy riffs and catchy hooks that the band were famous for, and "Welcome Home", "Four Wheel Drive", and "Don't Get Yourself in Trouble" are as heavy as any band going back in 1976. As good as these live versions are, "Slow Down Boogie" and "Thank You-Domo" are kind of throwaways, and I would have rather they included "Let It Ride" or "You Ain't Seen Nothing Yet" or any number of their excellent albums tracks instead, but as a 42 minute live album, it does rock, and rock hard. Imagine what a double album would have been like (like Frampton's Comes Alive)

If you've longed for an official B.T.O. live album from their heyday, this is it. The sound is pretty damn good. You'll wish there were more songs, but we can't have everything I guess.
.
This post consists of a MP3 rip (256kps) taken from a CD release and includes full album artwork for both LP and CD.  Thanks to Chris Goes Rock for the rip.
.
Track Listing 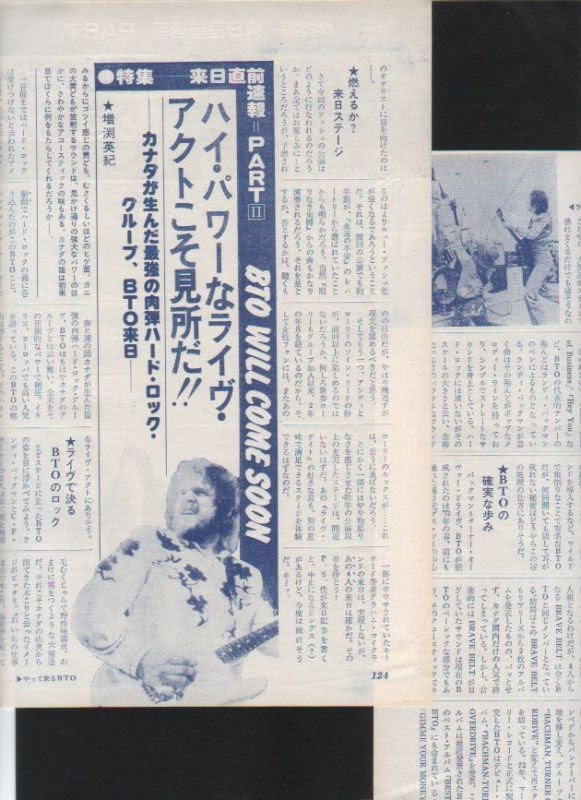