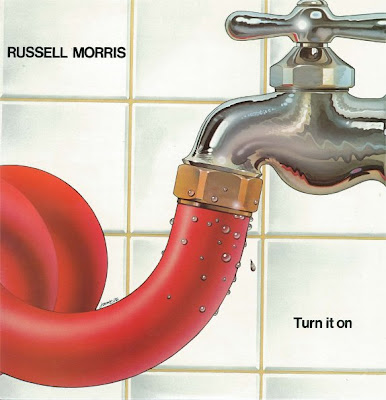 Russell Morris is one of Australia’s most enduring singers. A major pop star in the latter sixties he went on to become one of the country’s first singer songwriters and, during the seventies led a popular rock band.
Morris‘s career started in September ’66 with the formation of the group Somebody’s Image, who rose to prominence with the hit ‘Hush’, a version of the Joe South song. In the process the band had come to the notice of The Groop, and in turn The Groop’s friend Ian Meldrum. Meldrum convinced Russell to leave Somebody’s Image for a solo career, with Meldrum acting as manager and record producer.

Recently back from England where he had spent time with Barry Gibb of the Bee Gees, former pop star Johnny Young now had songwriting ambitions of his own. He offered one of those songs to Russell, who wasn’t interested in that particular song, but asked if Johnny had another. Hesitantly Young played him an unfinished song he was considering recording himself. Meldrum arrived with a tape recorder at Johnny Young’s door at 3am that night demanding the song. 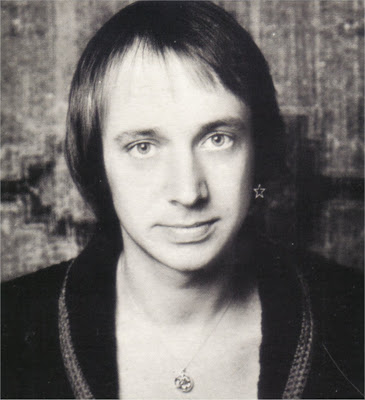 From there the song, ‘The Real Thing’, became more something of Meldrum’s creation than either Russell’s or Johnny’s. Russell just sang it. Johnny just happened to have written the basis for it. In the studio, using The Groop as backing musicians, Meldrum spent unprecedented hours and money to create a seven-minute production extravaganza, complete with The Groop’s Brian Cadd reading from the side of a recording tape box for an imitation Hitler speech. Once the song was released to shocked radio programmers who had never been asked to play such a long Australian single before, it was up to Russell’s personality, and singing and performing talents to make the record work. It reached Number One nationally in June 1969. Russell Morris was instantly challenging Johnny Farnham as Australia’s pop king.
Without any promotional support from Russell ‘The Real Thing’ reached Number One in Chicago, Houston and New York.
The follow-up comprised two more Johnny Young songs; one side ‘Part Three Into Paper Walls’, ‘The Real Thing’ revisited; the other side ‘The Girl That I Love’, the pop ballad Young had originally offered Russell. Just prior to its release Ian Meldrum relinquished Russell’s management. 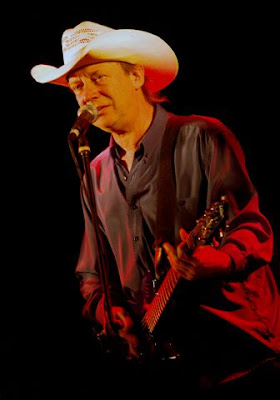 The second single was also a national Number One. Russell in the meantime had travelled to the UK to help promote the release of ‘The Real Thing’. While in England he recorded English songwriter Raymond Foggart’s ‘Rachel’, but re-recorded it on arriving back in Australia. ‘Rachel’ became a big hit for Russell in New Zealand.
Russell Morris had now decided to concentrate on his own songwriting and with the cream of musicians spent almost a year painstakingly recording and re-recording what became the ‘Bloodstone’ album. It was one of the first Australian albums of its kind, the first from an Australian singer-songwriter, and a whole world away from the extravagant ‘The Real Thing’. The hit single from ‘Bloodstone’ was the resonant, romantic ‘Sweet Sweet Love’. The following year, 1972 Russell delivered the equally beautiful ‘Wings Of An Eagle’.
In 1973, Russell Morris moved to London to record an album, to discover there was no record contract waiting for him. He relocated to New York and set to work on an album there, including new versions of both ‘Sweet Sweet Love’ and ‘Wings Of An Eagle’ and the single ‘Let’s Do It’. 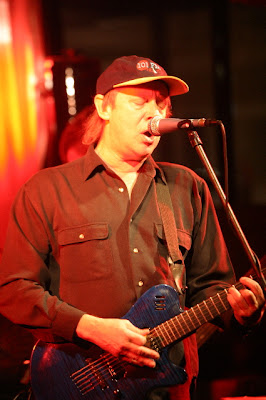 This second American album 'Turn It On' appeared in 1976, but did not receive the accolades that his earlier material had gained. It was two more years before Russell was granted his Green Card, enabling him to tour America. But by then his American career had bolted. Instead, Russell returned to a very different Australia to the one he had left behind five years earlier.
Throughout his solo career had done limited live performances, without a band of his own. He now formed The Russell Morris Band and threw himself into a busy round of live performances, writing songs designed to be played live rather than chasing radio airplay, but scoring a couple of minor hits on the way. Eventually the band played and recorded as 'Russell Morris and the Rubes', and produced the minor hit with a heavier rendition of "Hush" reaching #35 in the charts.
In 1991, Russell released another solo album ‘A Thousand Suns’, and he has spent more recent years as part of a trio with fellow Sixties heroes Ronnie Burns and Darryl Cotton of The Zoot, performing their individual hits from yesterday as well as new songs.
. 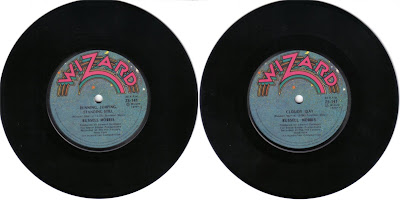 .
This post consists of a FLAC's taken from my pristine vinyl and includes full album artwork and label scans. Please note that the single lifted from this album "Running, Jumping, Standing Still" is actually labelled as "R.J.S.S" on the album 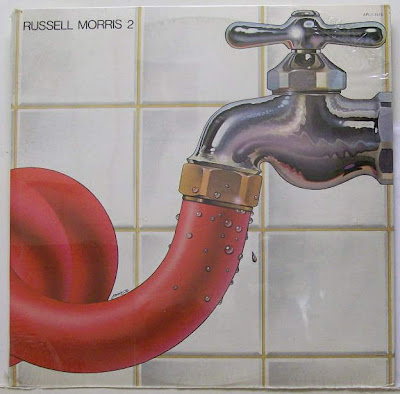 cover and LP label (see below). This track has a very catchy hook to it, but never really received the airplay that it deserved.
It is also interesting to note that this album was released in the States under the title of 'Russell Morris 2' but used the same cover design (see right).
As a bonus, I have also included a video clip of Russell Morris performing his single "R.J.S.S" on Countdown, on Dec 5, 1976.
.
Track Listing01 - Broken Egg Shells02 - R.J.S.S03 - Superman04 - Cloudy Day05 - So Good To See It06 - Wolves In White07 - Get You Were You Want08 - Ever Lovin' Woman 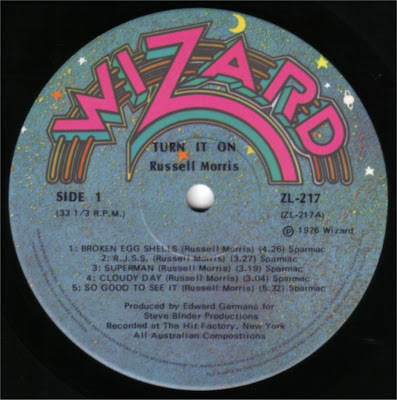