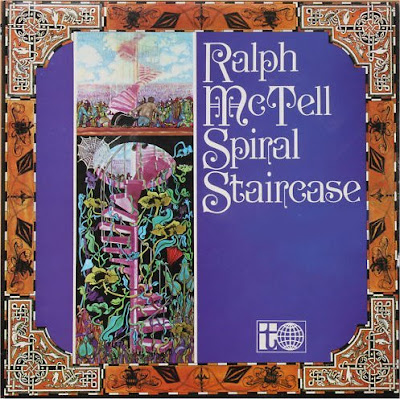 Spiral Staircase is British folk musician Ralph McTell's second album. Produced by Gus Dudgeon and released in the UK in 1969, its opening track, "Streets of London", has become McTell's signature tune. I personally heard this track for the first time on an EMI Pop compilation called 'Explosive Hits '75' - when the single was re-released by EMI records (which earned him an Ivor Novello Award), and has been my favourite Folk Song since.
It was only until recently that I managed to acquire a copy of 'Spiral Staircase' from which the track was lifted (released in Australia in 1980 on 7 Records)
Ralph was born in Farnborough, Kent, but his home was in London. Since the age of 17, when he began playing guitar, he spent almost as much time in towns and cities of other countries as in those of England. He played street corners, bus stations an 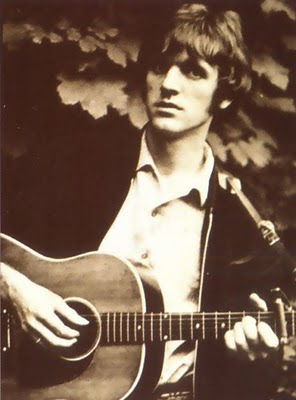 d queues through and around Europe., from Paris and over the Bosphorus into Turkey, but Paris was were Ralph chose to pitch himself. He made some important friendships, he made music, he 'made it' (playing in the Paris Olympia - behind the backdrop working to embellish and give substance to the guitar techniques of others).
His style showed that he had not reacted to the contradictory pressures of street singing in the usual way - his musical expression did not operate through a flamboyant act, neither was it so introspective to be obscure. There was an aspect of Ralph's music which he described as 'ragtimes and smiles' where the influence of ragtime musicians such as Blind Blake and the 'blues' of Blind Boy Fuller played a part. Essentially Ralph's ragtime was used to create the atmosphere projected by the Jug band Sound, the emphasis being on entertainment and light-hearted amusement.
In his own song's Ralph seeks and values an emotional response (as typified in "Streets of London") and through his combination of words and guitar, enables us to feel what he has felt, by acting acting on the belief tha 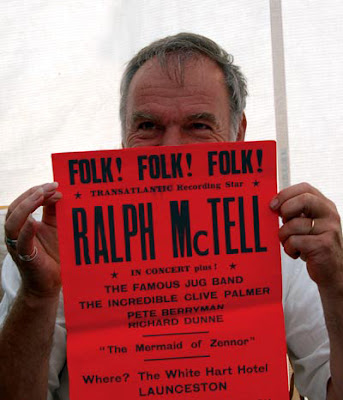 t 'Although life's incidents make our individual response to situation unique, our emotions are basically the same'.
To read more about the background on the making of 'Spiral Staircase', see Ralph's Website
.
Although his name is shackled to one song, Ralph McTell is certainly not a one-hit wonder. Several hundred high-calibre numbers written in the 40-odd years since "Streets of London" charged up the charts bear testimony to the singer and finger picking guitar stylist's enduring quality. Ralph's latest creations, to be heard on his first new studio album in a decade entitled 'Somewhere Down The Road', has been a long time coming, but fans will find it has been worth the wait.
Ralph only just recently toured Australia this year in April/May on his 'Farewell Tour'. Unfortunately, I have only just discovered this now while researching for this post, and would have loved to have seen him perform, if not only for that one amazing anthem!
.
This post consists of an mp3 (320kps) rip from my Vinyl album and contains full album artwork , along with select photos and label scans.
.
Track Listing 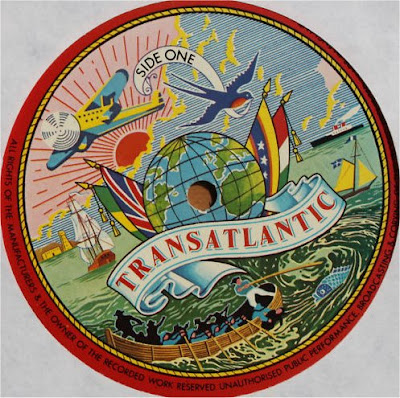