Richard Clapton - Girls On The Avenue (1975) plus Bonus Tracks 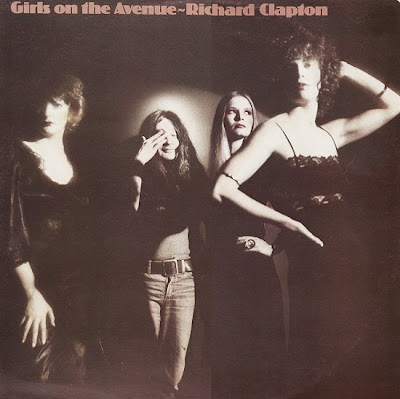 A former commercial artist, Richard Clapton, started his musical career in the late 60's. Clapton grew up in Sydney in the “swinging” ‘60s before hopping on a plane bound for London and then later to Germany where he wrote his first album. His first album, "Prussian Blue" - was a dense and obscure work which yielded no hit singles - but the young singer / songwriter marked out the perimeter of his creative landscape. It was the beginning of one of the truly enduring careers in Australian music spanning almost 4 decades.
Clapton’s first commercial break through came with the release of "Girls on the Avenue" (1974) that rocketed to #2 on the Australian charts (even though it was originally earmarked as a "B" side), transforming Richard Clapton from obscure folk singer to fully-fledged pop idol in a matter of weeks. Like Americans Jackson Browne and Bruce Springsteen, Clapton developed a sound based on melodic rock while his lyrics were poetic musings on his state of mind or the state of the nation.
The ‘70’s and ‘80’s saw Clapton cement his place in Australian 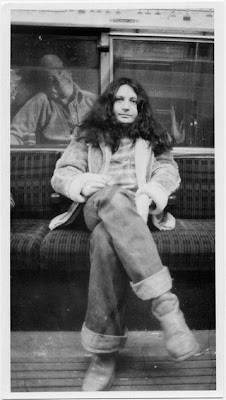 music history not only with his own albums hitting the charts but also working with other artists and as a record producer. His ’77 released ‘Goodbye Tiger’ has been labelled a landmark in the evolution of Australian music whilst forging close friendships within the Australian music community Richard produced INXS’ second studio album ‘Underneath the Colours’. Members of both INXS and Cold Chisel made appearances on Clapton's Top 10, multi-platinum album ‘The Great Escape’, and have since worked together on various albums and tours.
Throughout his career scaling the globe living, recording and touring abroad, Clapton is securely recognised as one of Australia’s most prolific singer / songwriters as a member of the ARIA Hall of Fame. With an extensive catalogue of classic albums and compilations behind him, he continues to move forward with great success in the studio and on stage as a permanent fixture in Australian music history.
Clapton went on to record and release classic songs for a generation including "I Am An Island", "The Best Years of Our Lives", "Capricorn Dancer", "Glory Road", "Goodbye Tiger", "Get Back to the Shelter", and many, many more. In 2005, he set about making the first acoustic album of his career. Clapton stripped back some of his favourite songs – re-imagining them in a different environment. The result was his 17th album – 'Rewired'.
Today, Clapton is still touring - although he has slowed down from his prolific years in the 70's and 80's, and headlines the annual State Theatre Concerts held in Sydney in August. This year is no exception with a 'Past Hits and Previews Show'- see EmpireTouring for more details.
To get your taste buds going, here is a review from last years performance.

.
Richard Clapton at the State State Theatre - Sydney (Posted 29/08/2011)
(Featured Review)
We have gone to all the shows at the State since his first show, 35th Anniversary Concert in 2008. The first thing that hits you when you get to your seat is the people around you, men & women in their 40's - 60's. Some, like me with their children, my son is 11 and has not missed a show. He love the music and thinks Richard is cool! The room is full of love, I know it sounds corny but it's true! The stage is always appropriately decorated to relay the theme of the night and when the lights dim to darkness and Richard and the band appear on stage it takes you back when life was less complicated. The night usually starts with an acoustic feel, the hits just keep coming - one after another. If I can use a phrase Richard frequently uses, "Welcome to the party that never ends" is a good description.
During the show, Richard gave us the honor of playing a few of his new songs from his upcoming new album, Wow! I can't wait till it hits the stores - not to mention the promotional tour which follows! A fantastic night!
. 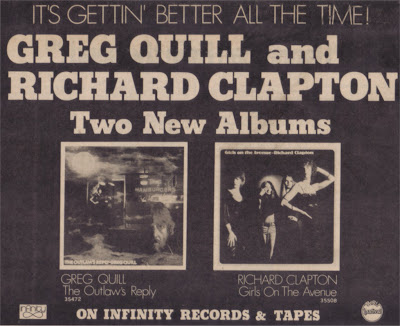 This post consists of a FLACs taken from my vinyl copy (still in good condition) although the cover is a little worn. Full album artwork is included, along with 2 bonus A-Side single tracks which were also recorded in 1975, but were not included on the album. I have also included the single release of "Girls On The Avenue" which is a shorter version than the one included on the LP, along with label scans for both releases as an A and B side single (thanks to Deutros for the B-Side scan)
This album still remains one of my favourite releases by an Australian Artist.
. 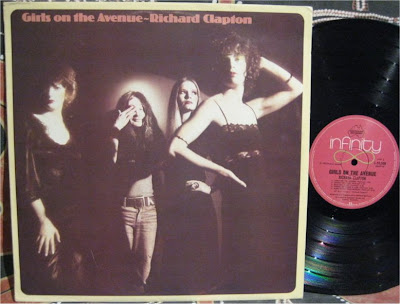