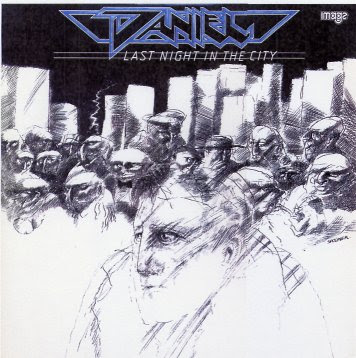 Originating in Newcastle (NSW) under the name 'Delta', the band moved to Sydney, then on to the Melbourne circuit as Daniel. A clean blend of R'n'B with country overtones and featuring three part harmonies, the band came to the attention of Mike Rudd (Spectrum and Ariel) who then produced this, their only album.
For me, Daniel sounded a lot like Stars (both vocally and instrumentally) but still retained their own distinct sound. Roger Pyke's voice is very similar to that of Mick Pealing, particularly in "Creep" and "Loves Loser", while Paul Trimble's guitar work (particularly his Steel Guitar licks) are reminiscent of the legendary Andy Durant.
I remember seeing Daniel at the Nightmoves Concerts in the late 70's, held at the St Kilda Palace and thinking how much they reminded me of the Stars who were big at the time.
. 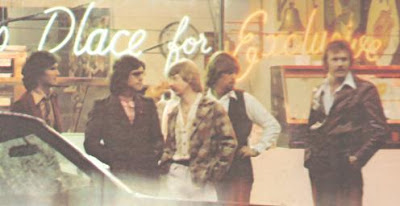 .
Their album was not released at this time but they did have a flexi-disk single give-away in a current edition of RAM Magazine, which featured their hit single "Last Night In The City" and a promotional B-side for Yamaha with Mike Rudd talking with the band about their sound and Yamaha equipment. For more information about their preferred sound equipment see the following Yamaha Webpage.
. 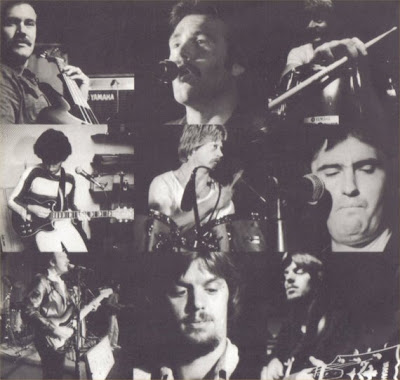 During their three year career, they only released three singles and their debut album. As mentioned, their hit single was also captured live on a second Nighmoves Concert release, and "Two Wrongs" appeared later on the Nightmoves DVD release.
The album is easy to listen to and it is obvious that all band members were very talented musicians. It is a shame that they didn't stay together to record more material and were probably lacking the power of a Michael Gudisnski to promote them better.
.
Thanks to Vinco at Midoztouch for the album rip and artwork, along with the bonus singles and live version of Two Wrongs, all at 256kps.
The Promo Flexi disk A & B Sides were ripped from my copy at 320kps. I have also included scans of the Flexi Disk and cover - my copy is yellow but I believe it was also released on blue vinyl. (Note: I have replaced the title track with another rip as Vinco's original skips somewhere in the middle)
.
Track Listing 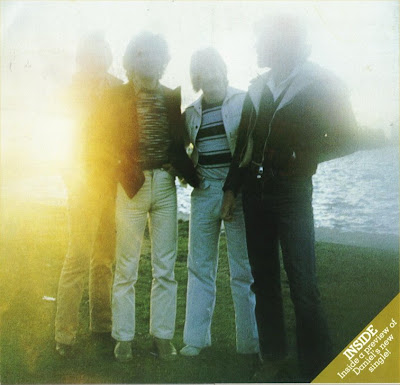 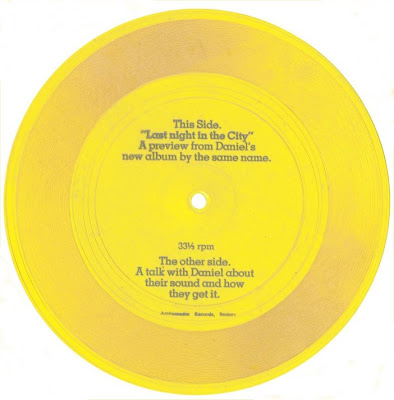