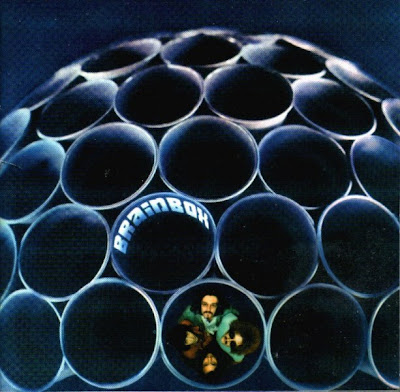 Brainbox was a Dutch rock group from the late 1960s / early 1970s. It was founded in Amsterdam by guitarist Jan Akkerman, drummer Pierre van der Linden and singer Kazimir Lux (Kaz). Their debut single was "Down Man", which established their progressive blues sound. They had several hit singles in the Netherlands, including "Between Alpha and Omega", "Doomsday Train", Reason to Believe and "Smile". Soon after they released their first album, Akkerman and van der Linden left the group to join Focus. After van der linden and Akkerman left, Brainbox bass player Cyril Havermans also followed to join Focus, replacing the original Focus bass player. They were replaced by guitarists Herman Meyer and Rudie de Quelijoe and drummer Frans Smit. Meyer was later replaced by John Schuursma. After Kaz Lux left the group in 1971, their popularity waned and they split up in 1972. In 2004, Kaz Lux reassembled the band (though without Jan Akkerman) and they performed in the Netherlands.
. 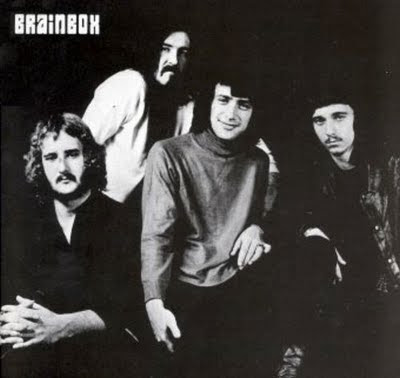 The music of Brainbox is best described as progressive blues rock with a psychedelic vibe. The main attraction is of course the guitar playing of Jan Akkerman, but the soulful vocals of Kaz Lux are very distinctive for the music as well. Added with the powerful bass of Andre Reynen and the creative, jazzy drumming of Pierre van der Linden this is a great album.

It opens with one of their most progressive tracks, "Dark Rose". This is a sort of proto-Hocus Pocus (the Focus hit). There are some very fast and furious guitar breaks by Akkerman and a wonderful flute solo played by Solution member Tom Barlage. It takes some time to recover from this one, so the next song is a not so interesting cover of a Tim Hardin song. This is followed by a nice blues tune with some typical Akkerman chords. The adaptation of Scarborough Fair has again a progressive flavour. Akkerman plays acoustic guitar and Barlage again adds his beautiful flute. On the album is also a version of the classic Summertime. This is one of the better versions, with again a brilliant guitar solo. Sinner's Prayer is another typical blues song. The b-side of the album is occupied by the psychedelic Sea of D 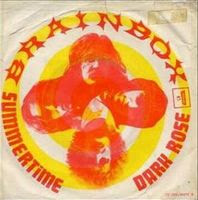 elight with long guitar, bass and drum solos. It starts and ends as an ordinary rock song, but the long middle part is truly a psychedelic trip. The best moments are occupied by Akkerman's guitar work, but there a also some tedious moments with the inevitable drum and bass solos. Overall a good track though.

On the CD release you can also find the a- and b-sides of their first two 45s. "Down Man" is a good original song, "Woman's Gone" is a sad blues song with the piano played by Rob Hoeke and bass by Akkerman, because at that time they didn't have a bass player. The second single is an edit of the long "Sea of Delight", paired with a rock song with a wah-wah drenched guitar.
I have also included a shorter version of "Dark Rose" which they released as a single and it is a more up beat version to the one found on the LP. In fact, it has an uncanny similarity to something that ZZTop would produce and therefore makes me wonder if this is where ZZTop got their sound.
.
The rip provided was taken from CD at 192kps and includes full album artwork along with the additional bonus "Dark Rose" single track.
.
Track Listing 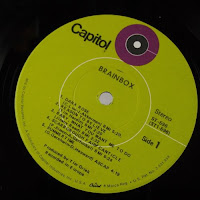 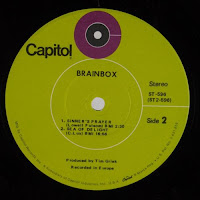