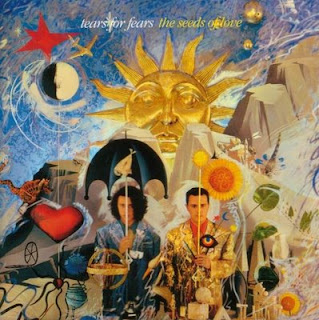 Before you dismiss Tears For Fears for their earlier pop hits like 'Mad World', 'Shout' and 'Everybody Wants to Rule the World', as popular as they may have been; their third album 'Seeds Of Love' contains a barrage of musical sounds and lyrics, unparalleled to anything they had released before. The Seeds of Love (on which Ian Stanley appeared for the last time as a TFF member), at a reported production cost of over a million pounds. The album was written largely by Orzabal along with keyboardist Nicky Holland, who had toured with the band on their global 1985 "Big Chair" tour. Moving from various studios and using various sets of producers over many months, the band ultimately decided to scrap that previous work and take the reins themselves with assistance from engineer David Bascombe. Much of the material was recorded in jam sessions and later edited down. The length of the production left the band with towering debt and a record company eager to cash in on lost earnings. 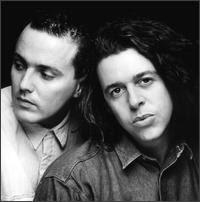 The songs on this album feature expansive melodies instead of blatant hooks, and the sound is more grounded in soul and gospel on songs like "Woman in Chains," the updated Philly-soul strain of "Advice for the Young at Heart" and "Badman's Song." Orazabal's passionate vocals are well matched by Oleta Adams' fervent contributions. The group even dabbles in jazz on "Standing on the Corner of the Third World," the fabulous "Swords and Knives," and the slow-burning "Year of the Knife", my personal favourite. As for the title track, it manages to be insanely intricate as well as catchy. Full of arcane references, lovely turns of phrase, and perfectly matched suite-like parts, it updates the orchestral grandiosity — and familiar sound — of the Beatles' psychedelic period.
The first time I heard this album, I couldn’t help but compare it with Sgt Peppers Hearts Club Band with its psychedelic cover, diverse sounds and similar riffs (ie Sowing the Seeds and the Beatles 'I Am The Walrus'). 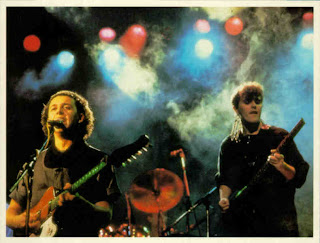 After The Seeds of Love, Orzabal and Smith had an acrimonious falling out and parted company in 1991. The split was blamed on Orzabal's intricate but frustrating approach to production and Smith's desire to slow down the pace of their work. Alias, there was no follow up album to Seeds Of Love in the remaining time that Orzabal and Smith spent together, so this album therefore stands out as a classic by depole. If you haven't heard this album, then do yourself a favour - give it a go, you won't be disappointed.
The rip was taken from CD at 192kps and includes full album artwork.
.
Track Listing 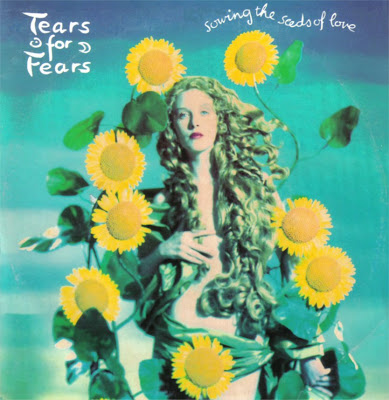