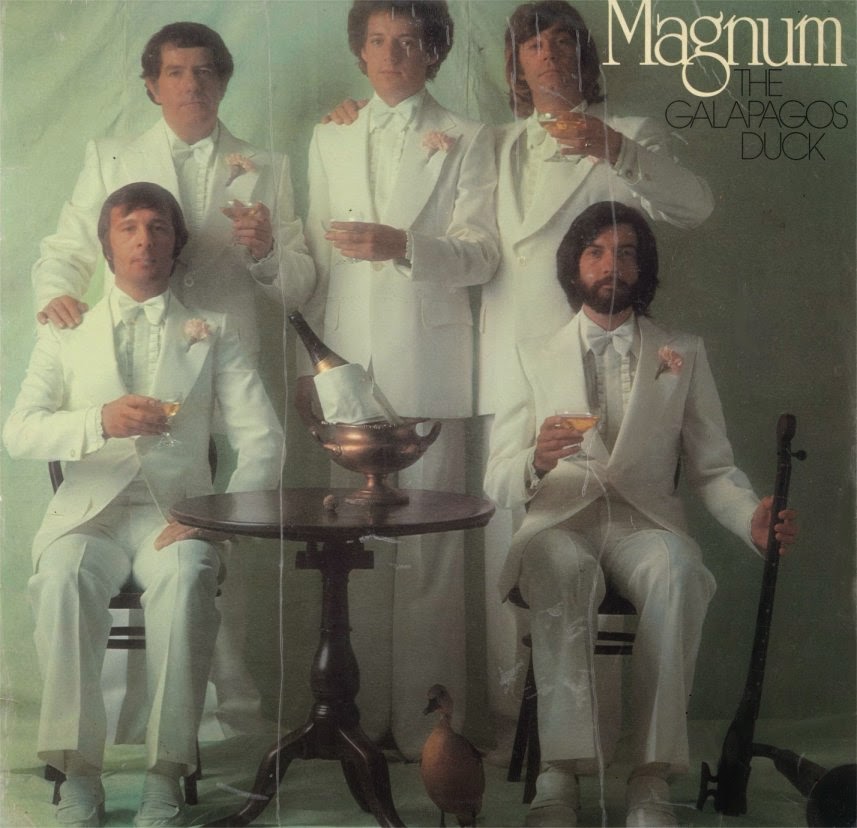 I know that we all have the question… What is the story behind this band's name?

They say the inspiration came from Spike Milligan and was somehow derived from one of his comedy sketches involving the auctioning of a “Giant Galapagos Turtle upon wheels with clockwork revolving eyes”.

Along with trailblazers like the late, great Graeme Bell and then stars like Don Burrows, George Golla and the Morrison brothers, Galapagos Duck put Australian Jazz / Funk on the map. They've won national and international awards... played throughout America, Asia and Europe...performed all the big jazz gigs from Montreux to the American Musexpo and the Singapore International Jazz Festival... and played and recorded with the likes of Nina Simone and Ray Charles, James Morrison, Tommy Emmanuel, Don Burrows, Winifred Atwell, The Australian Dance Theatre and The Australian Ballet.

The Duck’s musical style does not fall into any one catagory. They play songs dating back to Fats Waller and Jelly Roll Morton through to bebop, swing, latin, reggae, rock and roll, blues, funk, free form, and even current pop trends, yet all stamped with the Duck’s own unique style. This wide open approach has resulted in huge popularity in Australia, reaching far beyond the customary jazz audience. 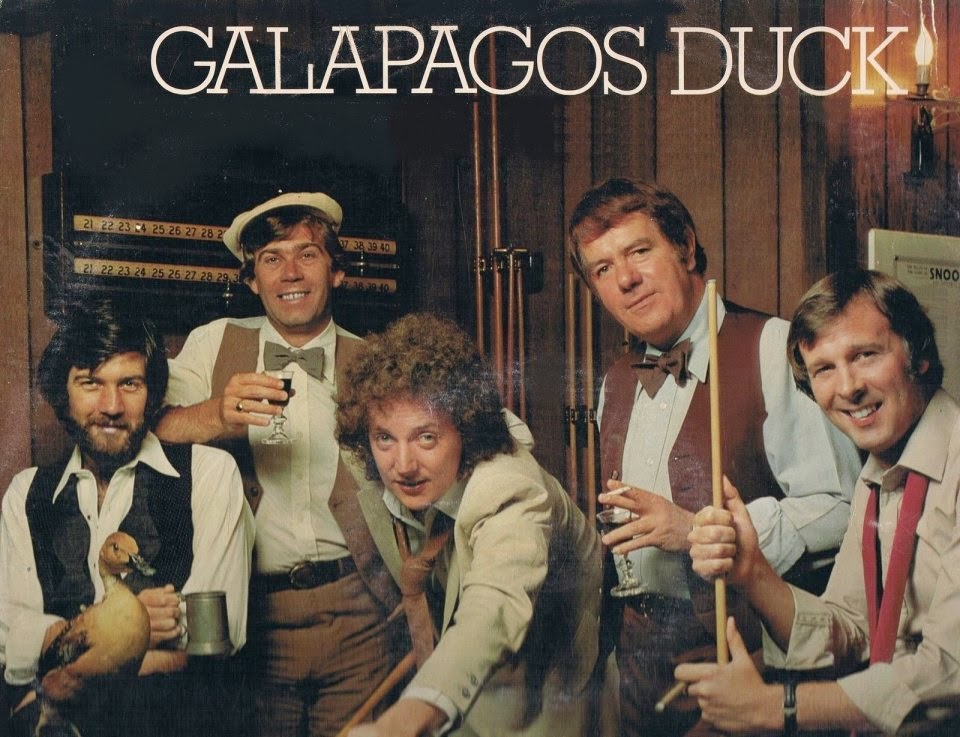 Anyway,  Galapagos Duck is one of those bands that stays forever, could you believe they have been active since 1969, and they’re still making awesome music at these days. During this time, they have released 13 albums, the last one released in 2006. See their website for latest info on their gigs and band members.

Galapagos Duck has an extensive history in Australian Jazz

Galapagos Duck began in the late 1960's, while the members were engaged in a winter season at the New South Wales skiing resort 'The Kosciusko Chalet' Charlottes Pass. After returning to Sydney, the band continued to work and became well known in the Australian Jazz and music scene during the 1970's, when it was the house band at the emerging Jazz night club, 'The Basement', near Circular Quay.

Since these humble beginnings,'The Duck' - it has been suggested - has become the best known jazz band in Australia as well as a household name throughout the country. 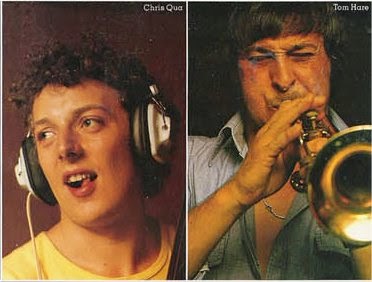 The band has worked - and continues to work - in Concert Halls, Night Clubs, at Jazz Festivals, in the Recording Studio and on Radio and Television.

Although the membership has changed (out of necessity), the direction of the band has always remained the same: which is to create a performance experience that - while jazz oriented - is able to be appreciated and enjoyed by everybody.

Based in Sydney, Galapagos Duck was an integral part of the foundation and success of the Jazz Club 'The Basement'. The band continuously performed in the club for 16 years - during which time 'The Basement' became known as one of the greatest Jazz Clubs in Australia and around the world. 'The Duck' also toured extensively all throughout Australia, visiting the capital cities and - on many occasions - performed in country areas including the remote areas of Western Australia and the Northern Territory.

Other than festivals, there have been highly successful performances in England, Germany, France, Switzerland, Belgium, China, Indonesia, Vietnam, Thailand and Laos. Having always drawn members from the very best of Australian musicians, Galapagos Duck has shown its versatility through works within the Dance Industry including:
- 'Superman' with the Australian Ballet
- 'Austorizon' with the Australian Dance Theatre (choreographed by Ross Coleman) in Adelaide
- A Work for the Comscapes Dance Company Malaysia, performed in Kuala Lumpur (which was very successful in raising money for the World Wide Fund For Nature).

There have been frequent appearances on Television - including the Bi-Centennial TV spectacular and appearances on 'Hey Hey It's Saturday'. The Band has also been involved in Film - writing and performing the soundtrack for 'The Removalist' and appearing in the Australian films 'Rebel' and 'Emerald City'.
[extract from Galapagos Duck's Website]
.
This post consists of MP3 (320kps) ripped from my vinyl (acquired many moons ago when I started to become interested in jazz) and includes full album artwork. The cover's 'protective layer' has suffered the test of time I'm afraid, developing series of bubbles and ripples which have affected the cover scans - sorry folks.
Nevertheless, the recording is crystal clear and free from clicks and pops. Hope you enjoy this slice of jazz thanks to some of the best jazz musicians to have come out of Ausralia.
.
Track Listing 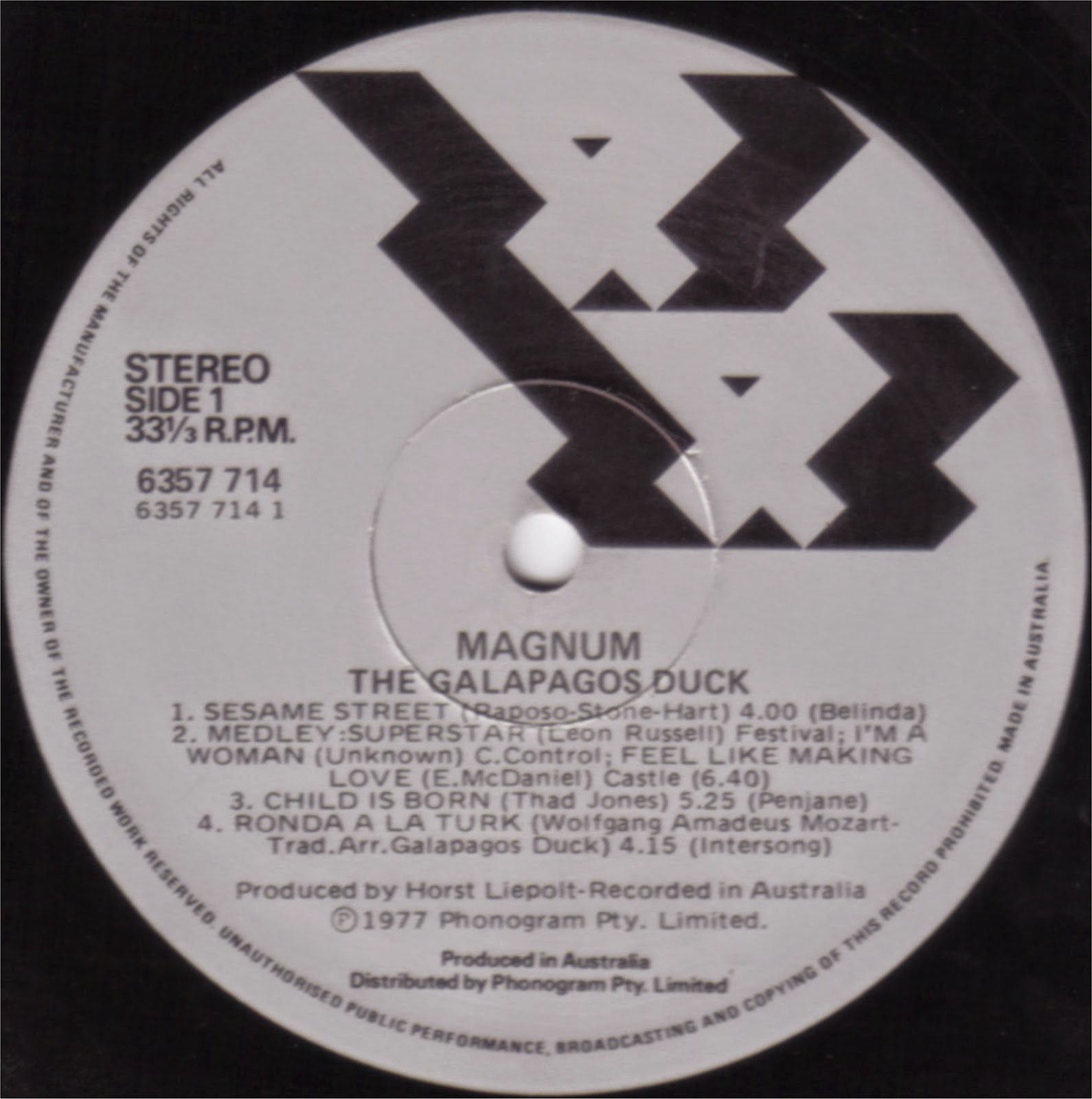