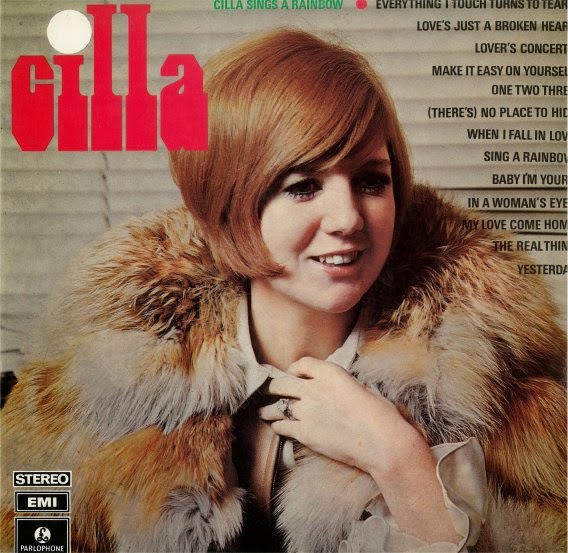 Cilla Black (OBE) is without doubt one of Britain’s most successful and best-loved entertainers. Over the years, she has had 19 Top 40 singles (including two #1 hits), sold out concert venues around the world and presented many iconic TV shows whilst bringing up three sons with her husband, Bobby Willis.
Born Priscilla Maria Veronica White on the 27th May 1943, she grew up in a musically oriented household in one of the toughest parts of Liverpool. Living with her parents and three brothers, she was often encouraged to practise her innate singing talent by performing to her family. “It’s no wonder that I knew I wanted to be a professional singer from a very early age, because I was surrounded by music in our house. My father played the mouth organ, my mother and aunts used to sing, and it wasn’t unusual for families to get together and make their own music in the fifties.”
During her late teens, the sheer drive Cilla had to become famous made her adamant that she would never be labelled as just another girl “suitable for office work” as an early school report had suggested. Understandably, she wanted more from life and could regularly be found escaping to the trendy clubs of the day like The Iron Door and The Cavern, the latter of which was where she worked as a coat-check girl. She also served coffee at The Zodiac, another clubbers’ haven, where, incidentally, she met her husband-to-be, Bobby Willis. Perfectly placed amongst the up-and-coming stars of the day, she wowed them with her singing and confidently convinced the powers that be to let her share the spotlight on stage.
Thanks to a lot of support from her friends, she quickly became a mini-celebrity in her neighbour- hood, performing alongside so many legendary acts that were fundamental in establishing the “Mersey Sound”, such as The Beatles, Gerry and the Pacemakers, The Fourmost and Rory Storm and the Hurricanes.Due to a twist of fate, Priscilla White (known around the Liverpool music scene as “Swinging Cilla”) almost overnight received a new stage name, when the music paper the ‘Mersey Beat’ misprinted her surname as Cilla Black, a name that she favoured and happily kept.
It wasn’t long before Cilla came to the attention of Brian Epstein, a local talent scout and manager of The Beatles. Epstein was introduced to her by none other than John Lennon, who persuaded him to arrange an audition at The Majestic Ballroom in Birkenhead. Unfortunately, the audition was unsuccessful due to a combination of nerves and singing to The Beatles’ accompaniment, who played in their own key. All was not lost as, to her surprise, she was later spotted by Epstein while singing “Bye, Bye Blackbird” in the jazzy surroundings of the Blue Angel club. This performance finally convinced him to sign her, so on the 6th September 1963, she became his only female vocalist!
There was an immediate bond between Cilla and Epstein. From the moment he met his starlet, he wanted to nurture the ‘Judy Garland’ qualities he believed she possessed, having high aspirations of creating a British icon who, in his prophetic words, would become “…one of the biggest stars in this country for thirty or forty years”. His faith, combined with Cilla’s talent, effortlessly convinced George Martin, the renowned producer of Matt Monro, Shirley Bassey and The Beatles, that she was worthy of signing to Parlophone Records (a subsidiary label of the EMI Group). Shortly afterwards, Cilla Black made her debut on the British singles charts with one of the first of many songs given to her by John Lennon and Paul McCartney. “Love of the Loved”, a song Cilla had often heard The Beatles perform at The Cavern. The recording made a modest impression on the British charts when it was released on the 27th September 1963.
This was soon to be overshadowed by her next release, which Brian Epstein discovered on a trip to the USA. “Anyone Who Had A Heart”, a song by Hal David and Burt Bacharach, had already proved to be a massive hit for Dionne Warwick which Cilla, then a keen follower of the US Top 100, had already admired prior to it being suggested by Epstein. Her knockout rendition, recorded in January 1964, went on to become not only her first #1 but is still, to this day, the biggest selling single of all time by a British female recording artist. George Martin acquired the perfect follow-up, an Italian ballad, “Il Mio Mondo”, with an English lyric, became “You’re My World”. This epic “torch” song went on to become Cilla’s second #1, paving the way for an influx of other Italian songs such as Dusty Springfield’s “You Don’t Have To Say You Love Me”. Furthermore, it broke Cilla into the tough US market as well as gaining her massive support across Europe and Australasia, culminating in hundreds of sell-out concert dates throughout her time at EMI (1963-1978). “When I reached #1 in the charts with “You’re My World”, it made me the second British girl to ever have two successive #1 hits. I heard the good news just days before my 21st birthday. Two #1 hits in a row!” During the sixties, Cilla sustained her place at the forefront of the Brit-Pop music scene, with one of the most impressive starts for a British female recording artist, including 17 consecutive Top 40 triumphs on the singles charts. To put this unprecedented success into perspective, it happened during a decade when achieving a Top 20 single meant that you had to sell in excess of 100,000 copies a day in the UK alone!
In August 1967, only days before his premature death, Brian Epstein had engineered Cilla’s switch to television with her own eponymous variety show for BBC TV. The immediate success of the ‘Cilla’ series marked the beginning of a new phase of Cilla’s professional life as she was now one of Britain’s top rated television entertainers. Her show regularly commanded staggering audience figures of between 18 and 22 million until it ended in 1976. Apart from providing Cilla with the opportunity to perform her music, it also showcased her infectious personality, her ability to host a live show, the ease with which she performed with guest stars, acted in comedy sketches and her forte – her interaction with the general public. 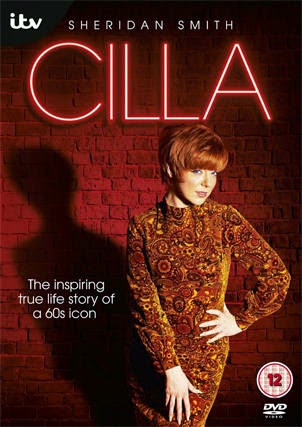 Cilla’s immense popularity continued throughout the seventies into subsequent decades through an array of successful concert tours, situation comedy series, pantomime performances, summer season shows, West End productions and prime-time entertainment shows – ‘Surprise!, Surprise!’ (1983-1997; 14 Series/137 shows) and ‘Blind Date’ (1985-2003; 18 Series/380 shows). The latter show earned Cilla an award from the British Academy of Film and Television Arts.
In 1997, Cilla was honoured with an OBE (Order of the British Empire) by Queen Elizabeth II for her achievements in the entertainment industry.
In 1999, after 30 years of marriage, Cilla’s beloved husband and manager Bobby Willis sadly passed away at the age of 57. Bobby was not only acknowledged and respected for his skilful management of Cilla’s career, he was a songwriter, executive TV producer and executive producer of many stage productions.
In May 2010, new research published by BBC Radio 2 revealed that Cilla’s version of “Anyone Who Had a Heart” was the UK’s biggest selling single by a female artist in the 1960s.
In September 2013, Cilla Black celebrated her 50th year in the entertainment business.  For more information on Cilla Black’s life and career,see Cilla's Website.
.
This post consists of MP3 (320kps) ripped from my vinyl copy that I recently found at my local salvos - in absolute pristine condition. Whoever owned this LP really looked after it all those years and looks like it has been rarely played. Full album artwork and select photos of Cilla are also included. Strange how this pressing is Stereo where as all other releases I found on eBay etc are Mono (see cover below)
Now some of you are probably wondering what possessed me to post this early pop album from the sixties on this blog. The cover holds the key - how could anyone resist - what a smasher !  Enjoy
.
Track Listing 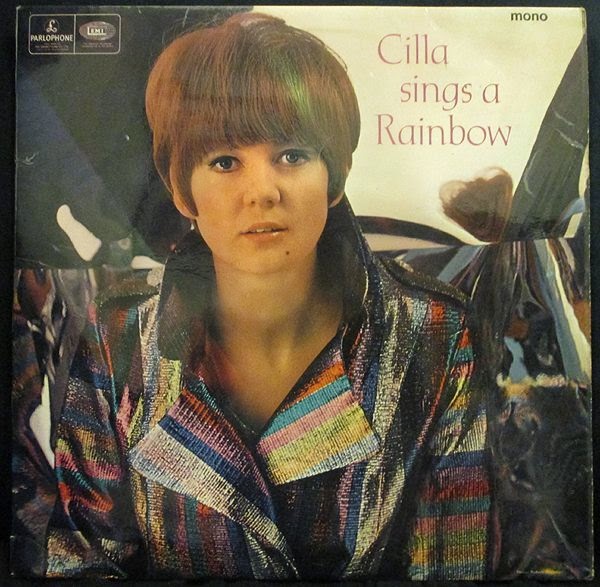