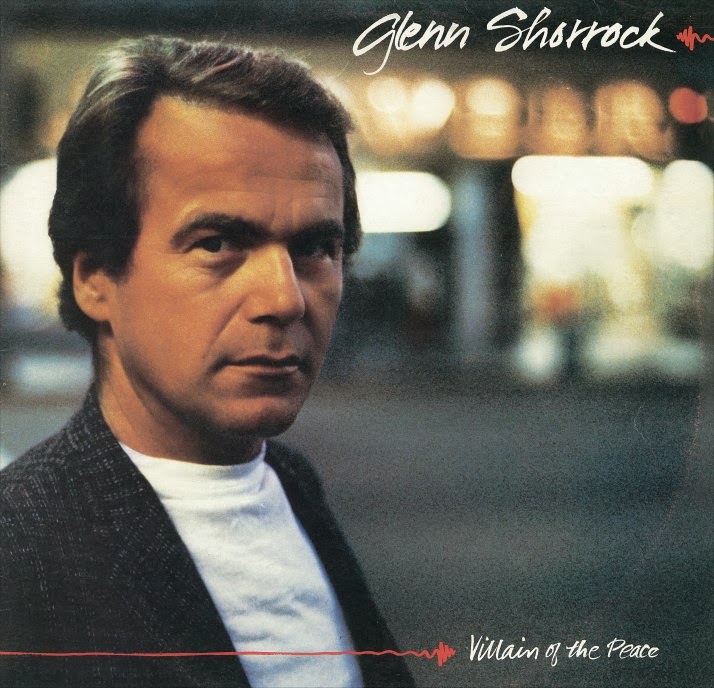 Glenn Shorrock is an English-born Australian singer-songwriter. He was a founding member of pop groups The Twilights, Axiom and Little River Band as well as being a solo performer.
The Twilights had eight consecutive national hit singles including "Needle in a Haystack" and "What's Wrong with the Way I Live". Axiom's top 10 hits were "Arkansas Grass", "Little Ray of Sunshine" and "My Baby's Gone". While fronting the highly successful Little River Band (LRB), they had national and international chart success, including the Shorrock-penned "Emma", "Help Is on Its Way" and "Cool Change".
Shorrock was inducted into the Australian Recording Industry Association (ARIA) Hall of Fame as a solo artist in 1991 and as a member of Little River Band in 2004. In May 2001 the Australasian Performing Right Association (APRA), as part of its 75th Anniversary celebrations, named "Cool Change" as one of the APRA Top 30 Australian songs of all time. [extract from wkipedia] 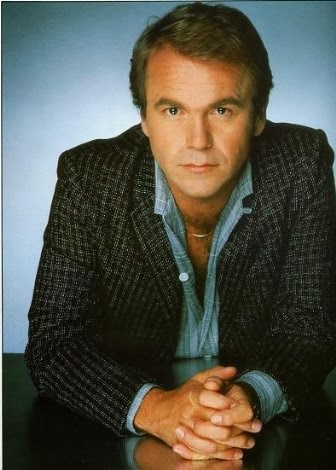 Glenn enjoyed moderate success in 1979 with a solo rendition of Bobby Darin's "Dream Lover", and in 1981 LRB single, "Long Jumping Jeweler" [never released outside of Australia] was very much a Shorrock initiated and promoted project. So the move from LRB frontman to individual entity was a relatively effortless one. 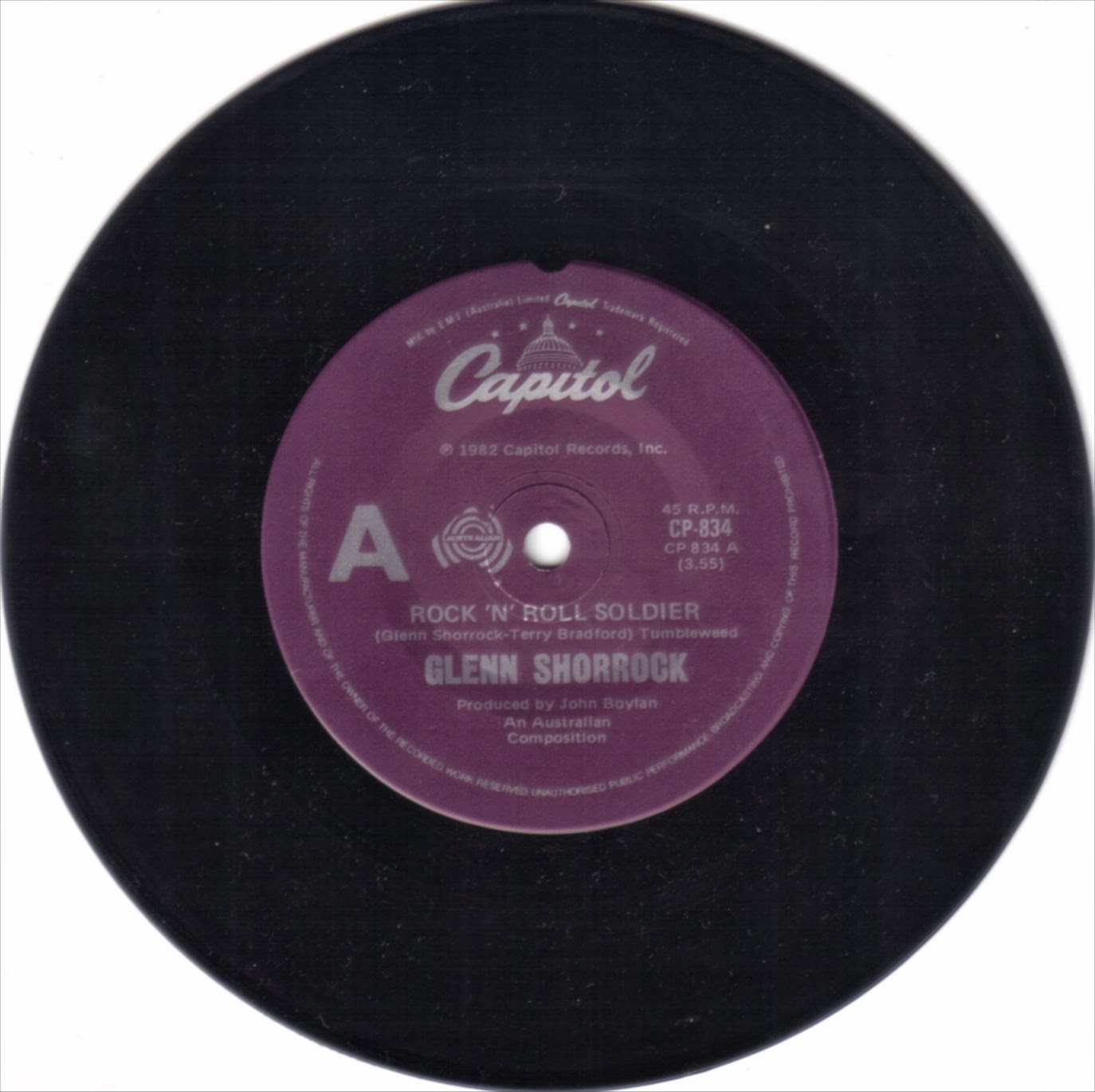 To support the album's release in Australia, Glenn undertook a short tour with his own hot road band. He also joined Renee Geyer on stage at Sydney's Tivoli in December 1982 for a soaring rendition of the Goffin/King masterpiece "Goin' Back", which archived some chart success when released as a single. Having previously supplied a title song to the television documentary 'Australian Music To The World', Glenn was approached to provide themes for the films 'We're Coming To Get You!' and 'World Safari II', both of which are featured on 'The First Twenty Years'; along with a lovely treatment of "Paperback Writer" [cut at the Dream Lover session] and the very first (unreleased) LRB recording of the EVERY BROTHERS' "When Will I Be Loved?" [featuring guitarist-for-a-day GRAHAM DAVIDGE].

Three years of work under his own auspices may not have brought Glenn as much commercial success as he enjoyed with LRB, but his personal satisfaction is considerably greater. "When I made my own album," he confides, "there was just two of us making decisions, instead of six or eight. Instead of compromise, I now have the freedom to feel my way around. I've always thought of myself as a very versatile singer and now have the chance to prove it." [Glenn A. Baker, Aust. editor - Billboard 1985]
.
Glenn Shorrock Today
After 40 years of friendship, music and laughter Glenn Shorrock and Brian Cadd have reunited on stage for an Australian Tour which commenced in 2013 and will go through until June 2014. The stage show is full of comedy and laughs, with Brian and Glenn performing timeless smash hits from the 60’s to the 80’s harvested from their past supergroups: 'The Twilights','The Groop', 'The Bootleg Family', 'Axiom' and of course 'Little River Band'. Details of up and coming shows can be found on Glenn's Website.
Glenn & Brian have also re-recorded some of their hits such as Little Ray Of Sunshine, Reminiscing, Arkansas Grass and Help Is On Its Way to name but a few, all taken from their past supergroups. The album is entitled 'The Story of Sharky & The Caddman' and is available from the following outlet . Additional musicians on the album include Axiom members, Chris Stockley and Doug Lavery as well as the inimitable Melbourne musos Sam See and Glyn Mason.
. 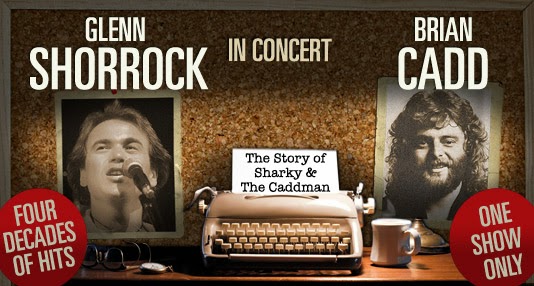 .
This post consists of  FLACs ripped from my vinyl copy of his debut solo album, along with 3 bonus singles. Please note this is the Australian release of the album, and the song listing varies slightly to the American release (see displayed below). Full album artwork is also included along with scans of the the three 45's.
My favourite tracks would have to be the single "Rock 'N' Roll Soldier" and his cover of  Lovin' Spoonful's  "Summer In The City".
.
Track Listing
01 - Rock 'N' Roll Soldier