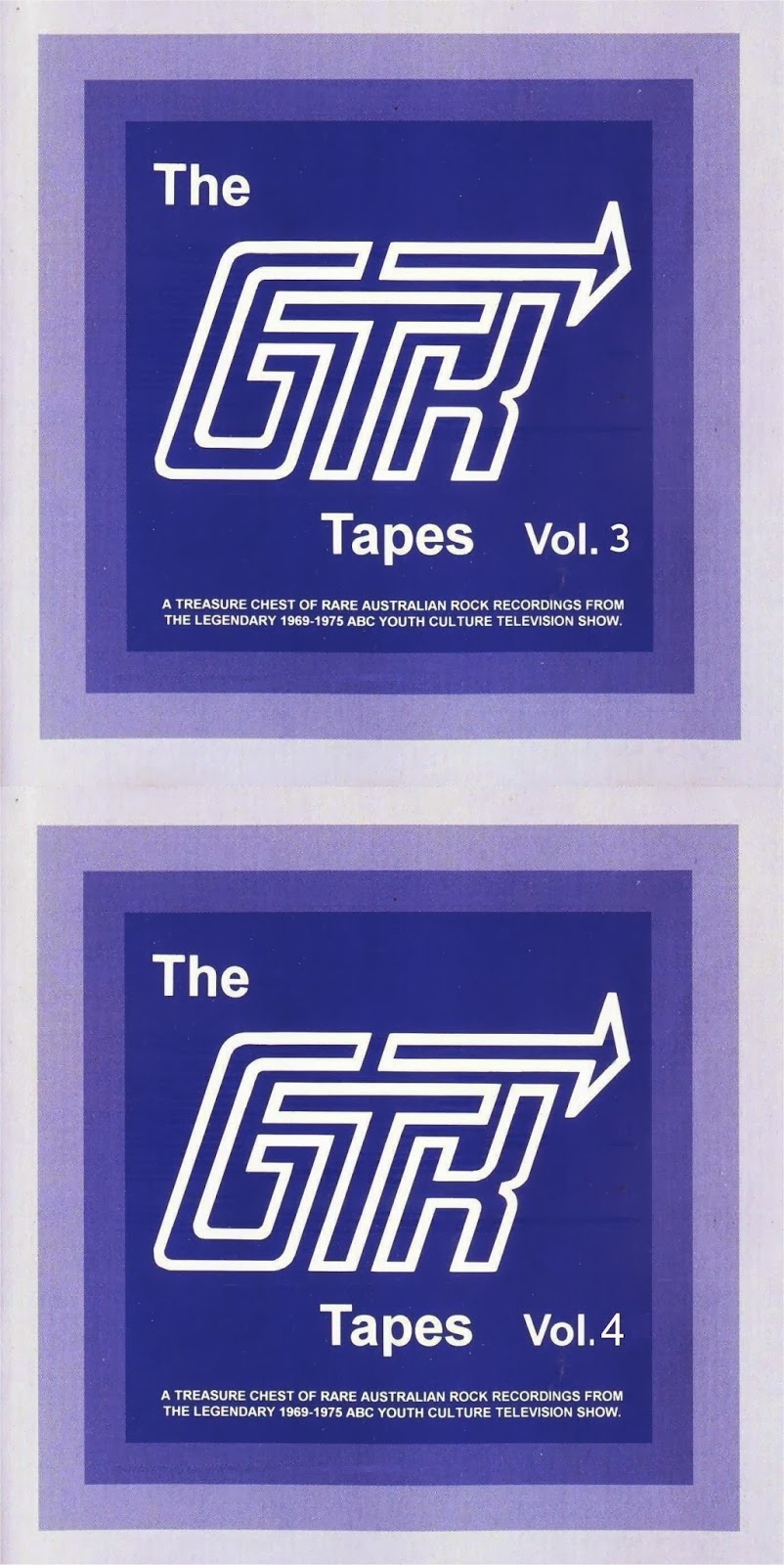 The series title was an abbreviation of the phrase "Get To Know". GTK is one of several significant popular music programs produced by the ABC, and like the later establishment of Double Jay, GTK was created to address the perception that the Australian youth audience was being poorly served by commercial radio and TV and that much important international music and especially Australian popular music was being ignored by commercial TV and radio at that time.

GTK premiered on 4 August 1969 and ran until 1974, after which it was superseded by the even more successful weekly show Countdown. The first series of GTK was directed by noted TV and event director Ric Birch, who was at the time the youngest director in Australian television. Because colour television was not introduced in Australia until early 1975, most of GTK was shot on black-and-white film or videotape, although segments of programs ca. 1974 are known to have been shot in colour.

GTK (1969-74) aimed to introduce 'new teens and twenties … to the world of trendsetting fashions, records, movies and events’. The first program included a profile of Sydney rock band The Cleves and most episodes featured a live performance filmed for GTK at the ABC’s Gore Hill studio in Sydney. 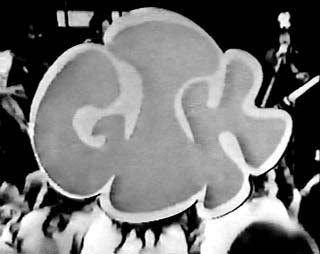 A feature of every episode—and one that makes GTK a unique document of that period of Australian music—was the daily live-in-the-studio performance segment, especially recorded by GTK. These segments featured hundreds of notable and lesser-known Australian acts of the period. The band chosen as featured group for the week would often record their own 'cover' version of the GTK theme (composed by Hans Poulsen), which was played at the start of each of the programs.

These live performance segments were filmed in Studio 21 at the ABC's Gore Hill complex, which had originally been used for drama during the early days of live-to-air production. Groups were called in early on Monday mornings, and four songs/pieces were recorded, with one segment broadcast each day. Another aspect that makes this GTK footage important is that many of the bands were asked to play material from their live repertoire—including cover versions—rather than their current or recent hit song/s, since it was felt that the groups would perform these better and because it would show off other facets of their music. It is believed that because these live performances were filmed (and later transferred to videotape for broadcast) most of this footage was preserved, despite the fact that many of the broadcast master tapes were later erased. 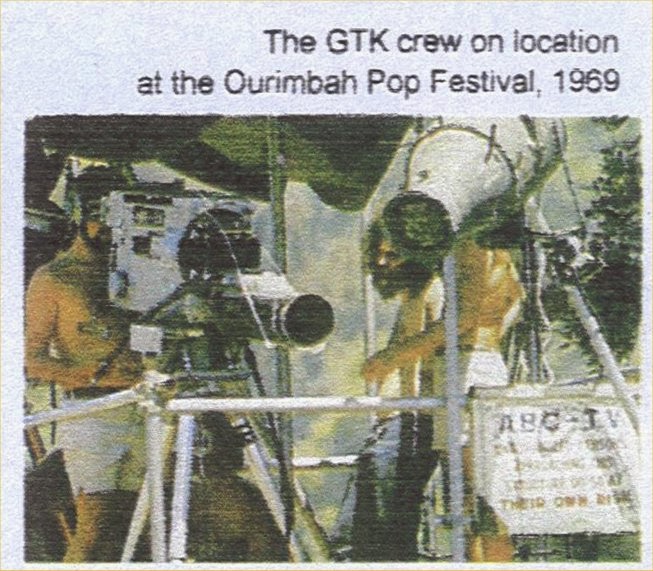 It was thought for many years that most of the videotapes of the program had been erased during an ABC economy drive in the late 1970s, but recent discoveries at the ABC, notably during and after the closure of the old Gore Hill studio complex in Sydney, have revealed that much of the series (including location pieces and in-the-studio performances) was shot on film and then transferred to video. Recent estimates from the ABC indicate that as much as 90 percent of the series has survived, although regrettably most of the first year of the show was only videotape, which has since been erased.

Recent discoveries have included Mick Jagger discussing his role in Ned Kelly (1970), an exclusive GTK interviews with Pete Townshend and Marc Bolan and unique colour footage of Lou Reed's 1974 Sydney concert (including one of the earliest known films of Reed performing "Walk on the Wild Side") and his legendary Sydney press conference, which features noted Australian television journalist Ian Leslie.

GTK's final show was broadcast in late 1974 and was superseded by the highly successful ABC pop music show Countdown (1974-87).  [extracts from Wikipedia and Australian Screen website]
.
This post consists of MP3's (320kps) most likely ripped from YouTube snippets of GTK episodes (and sourced with thanks from Deutros) along with full CD artwork.  Vols 1 & 2 are also available on my blog. The GTK tapes are a wonderful chronology of the diverse and highly talented Aussie musos that dominated our music charts in the early 70's.
.
Vol 3. Track Listing
01 - Who Said What (Carson)
02 - Blow In D (Chain)
03 - The Devil's Disciple (Coloured Balls)
04 - Mango's Theme (Blackfeather)
05 - Winter Song (Country Radio)
06 - If Only (Ted Mulry)
07 - Only You And I Know (Doug Parkinson)
08 - Woman With Reason (Company Caine)
09 - Poem Of Joy (Healing Force)
10 - Lucille (John Farnham)
11 - 64,000 Dollar Question (Daddy Cool) 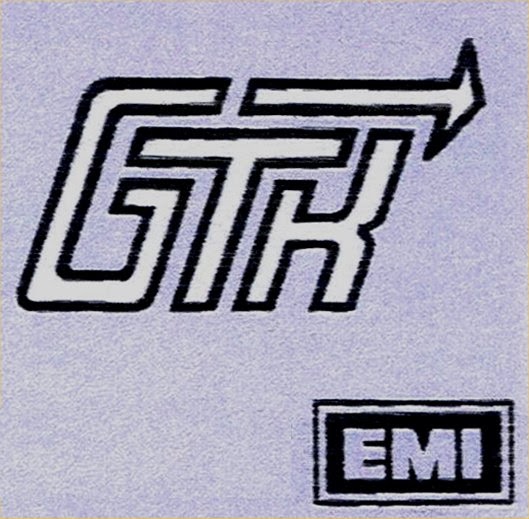