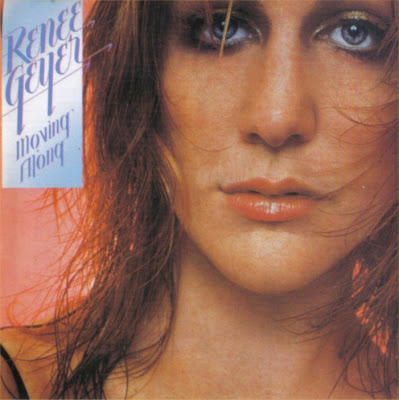 Long recognised as Australia's foremost jazz, blues and soul singer, Renee Geyer (born 1952) has issued more than 20 albums over the course of a 30-year career.
Best known for her rich, soulful, passionate and husky vocal delivery, Geyer has also been much in demand as a session singer. She has sung backing vocals on numerous album sessions ranging from La De Das, Dragon and Men At Work to Richard Clapton and Jimmy Barnes.
Geyer has worked and recorded in the USA as well as singing back-up vocals for international artists such as Joe Cocker, Sting and Chaka Khan.
.
In 1970, at the age of 16, Geyer's singing career began as a vocalist with jazz-blues band Dry Red, for her audition she sang The Bee Gees' hit "To Love Somebody". She soon left Dry Red for other bands including the more accomplished jazz-rock group Sun. Sun consisted of Geyer, George Almanza (piano), Henry Correy (bass guitar), Garry Nowell (drums), Keith Shadwick (sax, flute, clarinet, vocals) and Chris Sonnenberg (guitar). The group releas 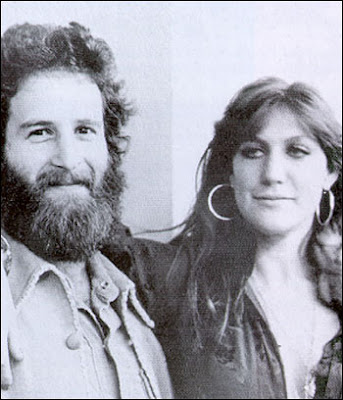 ed one album 'Sun' in August 1972.
She then sang with two short lived bands, Free Spirit and Nine Stage Horizon before joining a jazz-blues band called Mother Earth, who backed Renee on her selftitled debut album and the singles "Space Captain" and "Oh! Boy". She split from Mother Earth at the end of that year.
Her second album, 'It's A Man's Man's World', yielded the singles "What Do I Do On Sunday Morning?", "It's Been A Long Time" and a stunning cover of James Brown's "It's A Man's Man's World". Geyer's gorgeous rendering of this song became her first charting single when it reached Number 29 in Melbourne during December 1974. By that time she had teamed up with jazz/funk band Sanctuary. When they came to record her 'Ready To Deal' album, Sanctuary became known as The Renee Geyer Band.
Ready To Deal was a success and spawned three singles; "(I Give You) Sweet Love", "Heading In The Right Direction" and "If Loving You Is Wrong". During that period, The Renee Geyer Band supported overseas visitors like Eric Clapton. 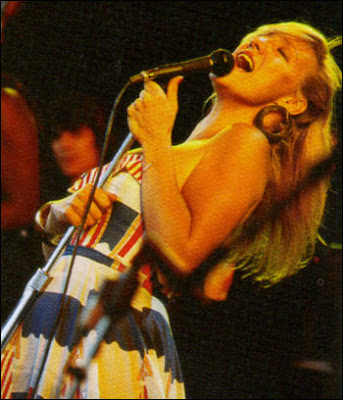 The band recorded the live album 'Really . . . Really Love You' with Renee in 1976 before she travelled to the USA to record 'Moving Along' in Los Angeles with Motown producer Frank Wilson and a host of American session players, including members of Stevie Wonder's band. "Stares and Whispers" and "Tender Hooks" were issued as singles. Renee's final single for 1977 was the theme song to the television soapie The Restless Years.
Geyer spent the next decade dividing her time between Australia and the US. She recorded her next album 'Winner' in LA. "Money (That's What I Want)" and "Baby Be Mine" were issued as singles. The excellent 'Blues License' album (with Kevin Borich on guitar) and the BB King song "The Thrill Is Gone" were released in July 1979.
In 1980, Renee signed to Mushroom Records. She recorded with rock band The Ideals, which resulted in the hard-edged "Hot Minutes" single in July 1980. Her biggest hits came with the salsa/reggae styled "Say I Love You" single in July 1981 and the 'So Lucky' album (November 1981). The album produced two other singles, "Do You Know What I Mean?" and "I Can Feel The Fire".
Geyer went on to release three further singles on Mushroom; "Love So Sweet," "Goin' Back" and "Trouble In Paradise". Her last albums for Mushroom were 'Renee Live' and the 'Best Of' set called 'Faves'.
. 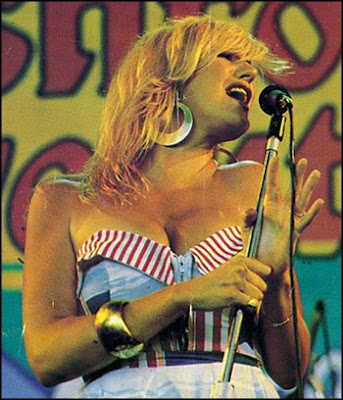 In 1984 she recorded a duet with Jon English called "Every Beat Of My Heart" and in 1985 her first album for WEA, 'Sing To Me', contained the singles "Faithful Love", "Every Day Of The Week" and "All My Love". 'Live At The Basement' was her last solo album for eight years, during which time she lived in L.A. and joined Californian band Easy Pieces, appearing on the A&M album 'Easy Pieces' in 1988
[extract from www.nostalgiacentral.com]
.
Following the 'Easy Pieces' album which was released just as the record company A & M was changing US distributors and therefore died, Renee took a decade off from recording. During this time she did much session work for her great friend Bonnie Raitt, Joe Cocker, Buddy Guy, Toni Childs, Sting and Neil Diamond among others.
However, in 1995 she returned to Australia, permanently and resumed her recording career and has released a series of hugely acclaimed albums since then including her best seller ever, 'Tenderland' on which she pays tribute to the soul classics she grew up on. Not slavish cover versions of "Midnight Train To Georgia", "Love Don't Live Here Anymore", "Sexual Healing", even Prince's "Thieves In The Temple", but totally individual interpretations as only Renee can do. [comments by Micko at Midoztouch]
Trivia Note: Renee contributed backing vocals to Sting's second solo album, 'Nothing Like The Sun'. She was incorrectly listed in the credits as René Gayer.
.

Album Review
This was the album that was to break Renee Geyer onto the American market. This is another Australian record that is so good that it would be worth a lot of money if it was rare (but it’s not) which is really a good thing for music fans. Renee had already put out a few albums by the time this record came around, but it’s still regarded highly by collectors and fans alike because it contains some of her best work. "Be There In The Morning" – sometimes referred to as Northern Soul – is a great modern soul sounding cut with a driving soul groove and a compelling vocal hook (on 7” single it is actually pretty hard to find, but it’s readily accessible on this LP and have also included an alternate mix which has a more funkier groove to the original).
Another great song on this album is the title cut "Movin’ On'" a really upbeat funk dancer complete with breaks midway through. There’s also a great 'fresh' version of "Heading in the Right Direction" and an almost reggae sounding soul cut called "Tender Hooks".
But the track that gets me every time is her hit single "Stares and Whispers" - I just love the catchy riff and lyrics which make this such an enjoyable track. Overall, a fantastic record that probably doesn’t get the props it deserves.
This rip was taken from an 'out-of-print' CD (320kps) and contains full album artwork, along with two bonus tracks: a live version of her hit "It's a Man's World" (Recorded at the 1977 Nightmoves Concert) and a remixed version "Be There In the Morning".
.
Track Listing 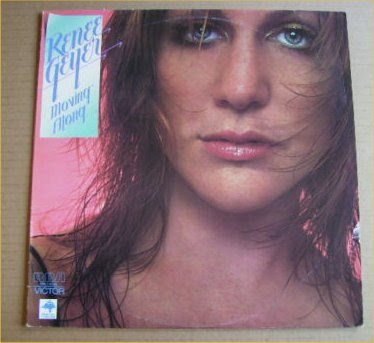