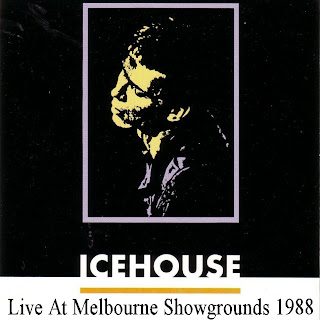 Icehouse is an Australian rock band, formed as Flowers in 1977 in Sydney. Initially known in Australia for their pub rock style, they later achieved mainstream success utilising synthpop and attained Top Ten singles chart success in both Europe and the U.S. The mainstay of both Flowers and Icehouse has been Iva Davies (singer-songwriter, record producer, guitar, bass, keyboards, oboe) supplying additional musicians as required. The name Icehouse, which was adopted in 1981, comes from an old, cold flat Davies lived in while still establishing his musical career.
In 1980, Countdown host and pop music guru, Molly Meldrum, offered to be the target for anyone to throw custard pies if the second Flowers single, "We Can Get Together," did not make number one on the singles chart. He added to his offer by agreeing to sit in Melbourne Square for an hour as a custard pie target if the album, Icehouse, did not reach number one. While the single and album were both very successful, neither reached number one nationally, but history does not record whether Molly's dare was ever called.
Davies has been working on a new Icehouse album for nearly 10 years now, tentatively titled Bi-Polar Poems, and the album currently remains unfortunately unfinished. On the live front, Icehouse performed recently as part of the Sound Relief benefit in Melbourne and Davies delivered a performance of “Crazy” that 20-plus years later, was still spot on.
. 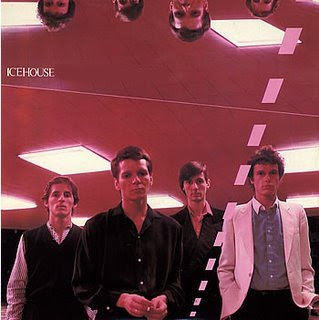 The live show included here was part of the "Man of Colours" tour which Icehouse undertook to promote the LP of same title. The tour began in Australia’s Bicentenary year 1988 and extended to the end of July. This seven months probably represents the most successful period Icehouse live has yet experienced, and one in which it delighted some of the largest and most varied audiences of its career. One of the first of these included the Prince and Princess of Wales, when Icehouse performed "Electric Blue" at the New South Wales Royal Bicentennial Concert at the Sydney Entertainment Centre.
Two days earlier, they had been the headline act at the Rockalonga Concert at Yarrawonga Showground, before a somewhat less sedate audience of eight thousand plus. A fortnight later, a vast sea of people packing the Main Arena of Melbourne Showground witnessed a stunning Icehouse performance concluding the first day of the Melbourne Music Show on February 13th. Other bands on the bill included Boom Crash Opera and James Reyne. 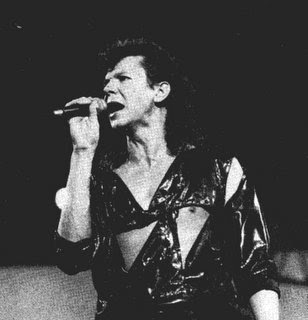 An Adelaide audience of family groups overfilled Elder Park on 4th March, 1988 to experience the ‘Night of Colours’ Concert featuring Icehouse, as part of the Adelaide Festival of the Arts. A further variety of audiences and venues greeted the Man of Colours Tour on its progress through America in June and early July. Icehouse returned to Australia and wound up the tour in Brisbane before a highly enthusiastic outdoor audience of twenty two thousand lining the river bank at Expo ’88.
The rip for the Melbourne Music Show was taken from CD at 192kps and includes full album artwork. (Source: Mixingdesk.blogspot.com)
.