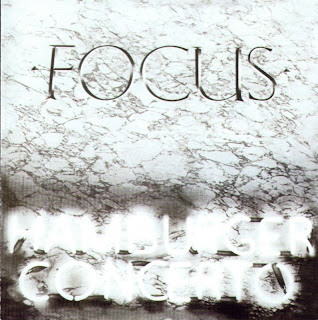 Focus is a band I have always admired. They have a way of delivering calm orchestral yet stunning and sharp pieces of music, as well as simple acoustic songs. Focus is a Dutch rock band, founded by classically trained organist/flautist Thijs van Leer in 1969, and is most famous for the songs "Hocus Pocus" and "Sylvia".
In 1971, the group released 'Moving Waves', which brought the band international acclaim and a hit on both sides of the Atlantic with the radio edit of the rock rondo "Hocus Pocus". This rock classic consists of Akkerman's guitar chord sequence used as a recurring theme, with quirky and energetic interludes that include alto flute riffs, accordion, guitar, and drum solos, whistling, nonsensical (Dutch) vocals, falsetto singing, and yodeling. This album established Thijs van Leer and Akkerman as composers who could appeal to progressive-rock album listeners (a large audience in the early 1970s) and radio single buyers. 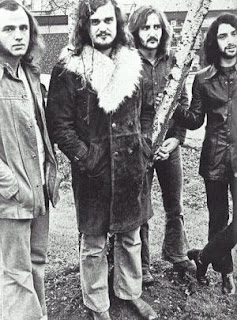 However, it is their 1974 album "Hamburger Concerto" which really caught my attention as it is nothing short of being a 'masterpiece'. The selftitled track “Hamburger Concerto”, is a brilliant composition which manages to maintain sounds of both classical instruments and of modern rock instruments as well. "Harem Scarem" picks up the pace a notch and has some really great keyboard and guitar work - my favourite track on the album by the way. They do a terrific job at not drowning out different instruments with their assortments of synthesizers and guitars. It really does sound great, but that's not all this album has. “La Cathedrale de Strasbourg” is a nice change of pace, providing a slow piano drawn piece, featuring some great accompaniment and general good musicianship. “Birth” is an upbeat tune with some great Ian Anderson-esque flute work and nice whining solos. The CD release of the album ends with the bonus track “Early birth”, which carries themes from birth including the flute and guitar and puts them in a great dramatic ending, something only leaving you wanting more. This is a great instrumental album. If you can't listen 5 minutes without lyrics, this is not the album for you, and progressive rock is probably not the genre for you anyhow.
.

The rip here was taken from CD remastered copy at 256kps and includes full album artwork. 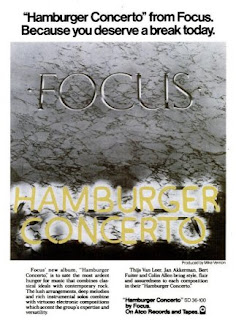