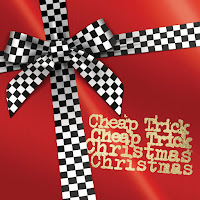 This isn't the first time Cheap Trick has spread holiday cheer. In 1996, the band released a holiday-themed fan club EP Gift featuring the songs "Come On Christmas" and "Christmas Christmas." In 2012, the band also and reworked their most famous song, "I Want You To Want Me," as "I Want You For Christmas" to commemorate the 25th anniversary of A Very Special Christmas album franchise, complete with a bizarre marionette-themed music video. 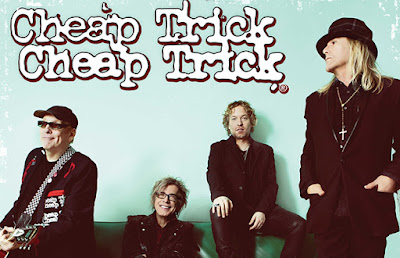 Asked about the band's creative drive, Petersson said: "It just seems very natural for us - I can't really explain it. People will ask for advice and I just don't have any. We love recording and writing together, and we always search for that perfect record you can never achieve, so I guess that might be one of those things that keeps us going. There's always room for improvement and change."

Combining a love for British guitar pop songcraft with crunching power chords and a flair for the absurd, Cheap Trick provided the necessary links between '60s pop, heavy metal, and punk. Led by guitarist Rick Nielsen, the band's early albums were filled with highly melodic, well-written songs that drew equally from the crafted pop of the Beatles, the sonic assault of the Who, and the tongue-in-cheek musical eclecticism and humor of the Move. Their sound provided a blueprint for both power pop and arena rock; it also had a surprisingly long-lived effect on both alternative and heavy metal bands of the '80s and '90s, who also relied on the combination of loud riffs and catchy melodies. 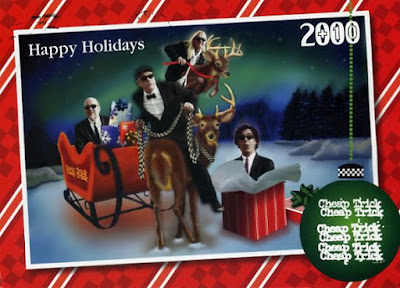 So once again in December, the C in WOCK is for Christmas with a little bit of Cheap TricK thrown in for good measure, making this another well deserved candidate for this month's WOCK on Vinyl post. Ripped to MP3 (320kps) and including artwork, this post should fit nicely into your Christmas stocking this year. Merry Christmas everyone and have a Safe & Happy New Year.
.
Tracklist 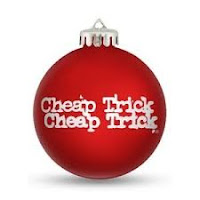