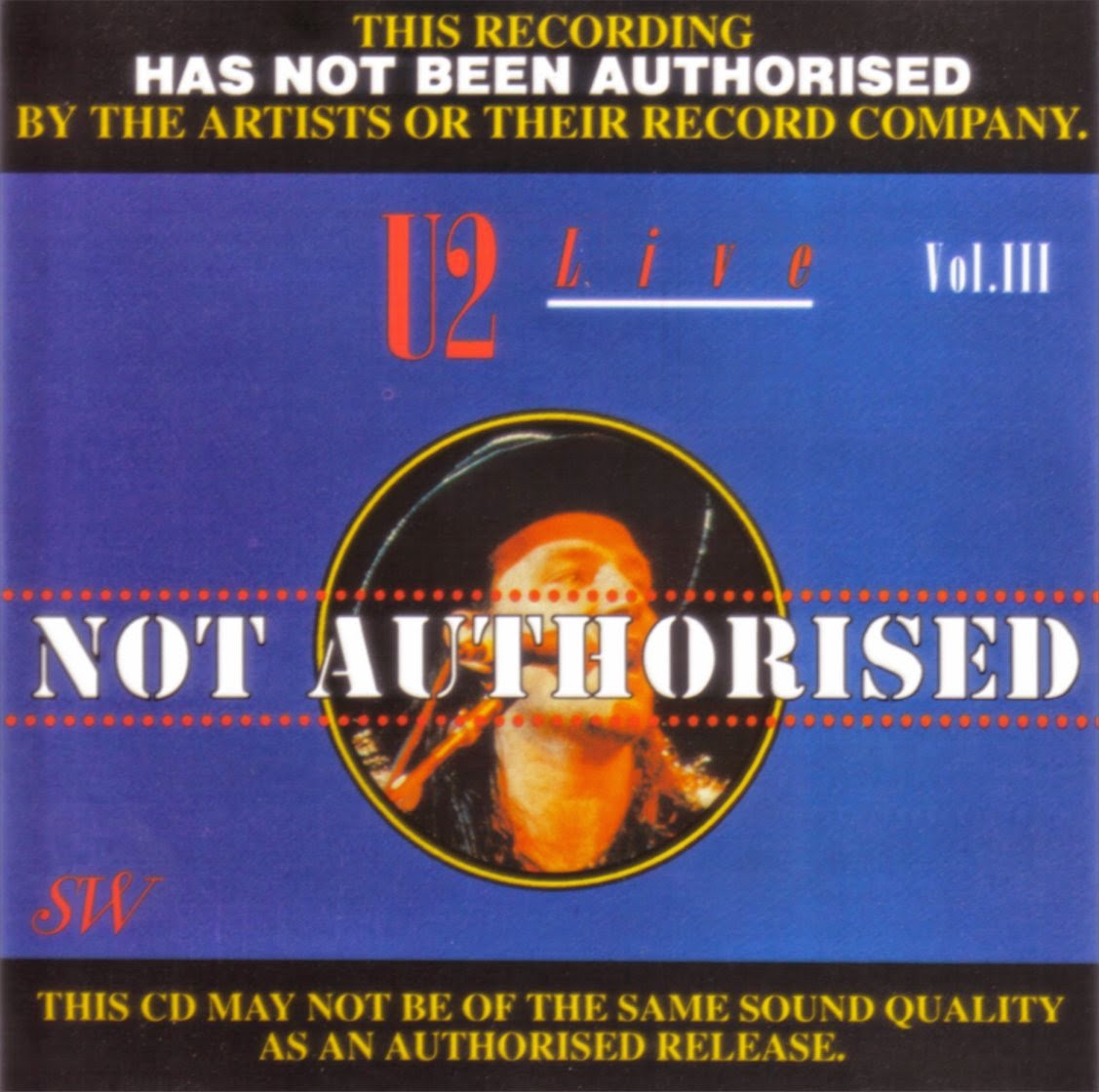 The Lovetown Tour was a concert tour by the Irish rock band U2, which took place in late 1989 and early 1990 following the release of their 'Rattle and Hum' album. It was documented by noted rock'n'roll film director Richard Lowenstein in the "LoveTown" documentary.
The tour's opening night was on 21 September 1989 at the Entertainment Centre in Perth, Australia. The first leg took place over the next 10 weeks in Australia, New Zealand, and Japan. A brief second leg hit four countries in Europe for four weeks, ending on 10 January 1990 at the Sport Paleis Ahoy in Rotterdam, Netherlands. Of the tour's 47 concerts, 23 were played in Australia. 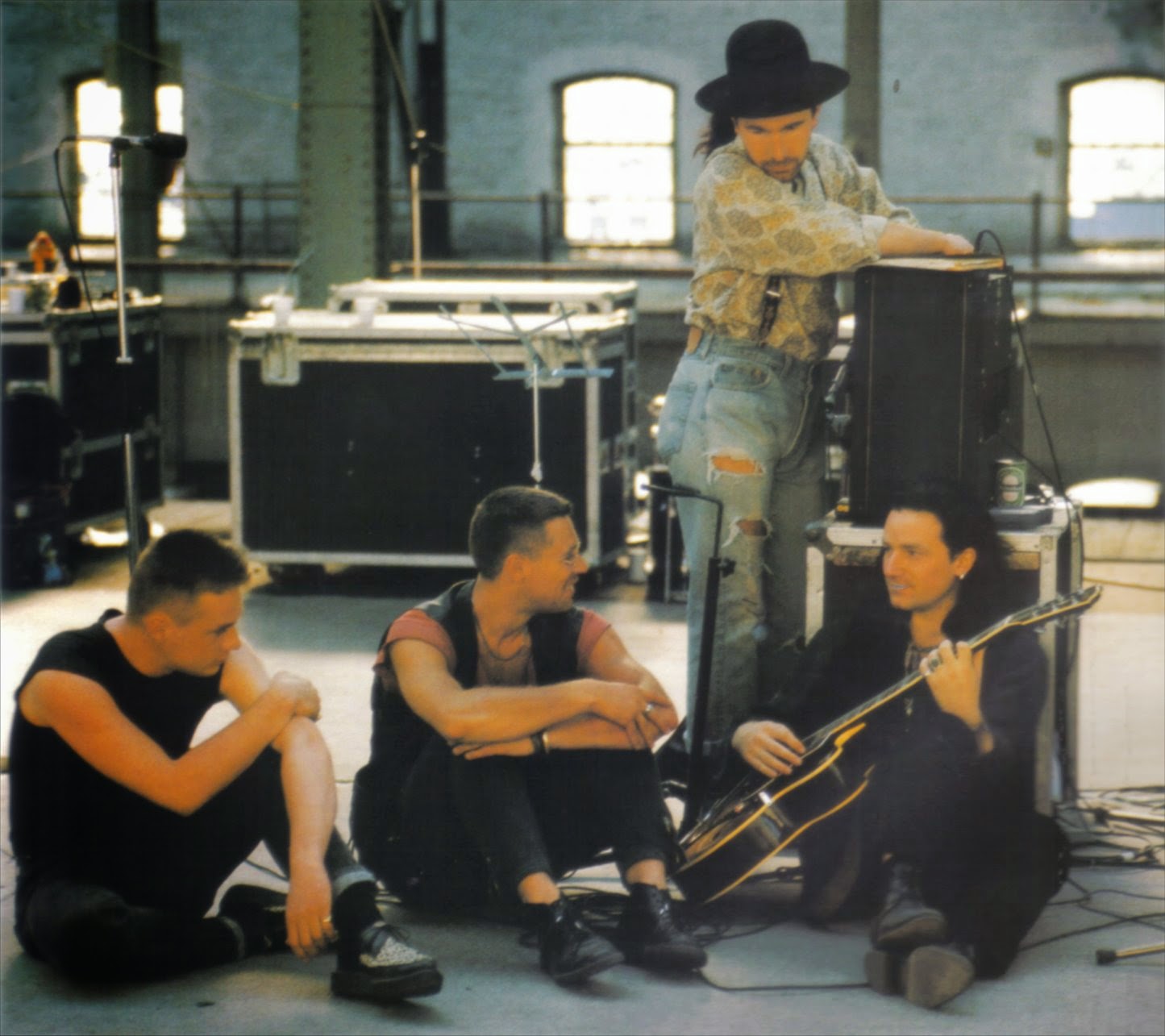 Many songs performed on the tour would not be performed again for many years, if ever, as the band subsequently shifted its sound dramatically on the album Achtung Baby with tours in the 1990s that featured more choreographed performances and largely emphasized newer material. The tour marked the end of the band's long-time practice of concluding nearly every concert with the song "40", which featured the band leaving the stage one-by-one and the audience chanting the chorus. This practice was not resurrected until 15 years later, during the Vertigo Tour. Notably absent from the tour was the song Sunday Bloody Sunday, which had been a live staple and which would be featured in all subsequent tours.
The tour name, possibly a contraction of the Rattle and Hum song "When Love Comes to Town", was the first not to be named for the band's then-current album; as of 2009, all of their subsequent tours have also had different names from any album.
.

U2 played four concerts in Dublin towards the end of the tour, from 26th December until New Years Eve, 1989. The 31 December 1989 Dublin concert was broadcast on RTE and BBC radio around the world, giving many fans their only taste of the tour; it was widely bootlegged and ultimately officially released in digital form in 2004 as 'Live from the Point Depot'.
Therefore, I am a little skeptical about the origin of this bootleg being from the 26th Dec. It is more likely that it is a re-release of the Bootleg New Years Concert held on the 31st December. Perhaps someone might be able to clarify if this is the case. Unofficial releases from an artist’s beginnings and endings are the most interesting to hear.  It illuminates a band’s decision and U2 went through a major change in the beginning of the new decade.  Through the eighties they established an aesthetic based upon a dramatic interpretation of new wave tinged with overtly political themes.  It was by the time they hit the Lovetown tour that they decided a change in direction to their sound was necessary for the new decade.
The four shows in Dublin during the holiday season represent a swan song of sorts and, after four shows in Rotterdam in January, U2 would never be the same.  This is the ending of the serious U2 focused upon political themes in their hometown to a global awareness and a deeper address to other forms of media manipulation.
. 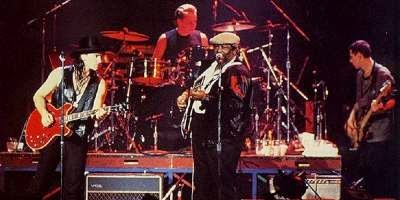 .
U2 & B.B King
Meeting veteran blues player B. B. King, a Memphis man whose recording career began before Elvis's, provided another opportunity for U2 to experiment with the blues.
The relationship between B.B. King and U2 began in Dublin back in the early part of 1986. They met up whilst B.B. King was working in Ireland, and had talked about doing some writing and recording together at some unspecified point in the future.
The band wrote "When Love Comes to Town" for him, Bono only finishing the lyrics an hour before he met him in Fort Worth, Texas.
. 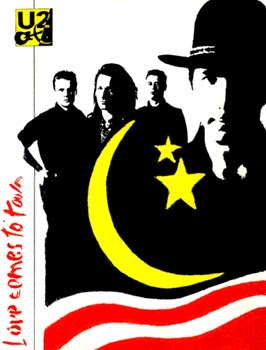 B.B.'s response after reading the paper Bono had given him was to say "How old are you? They're heavy lyrics... heavy lyrics."
"Seeing him that close was great," says The Edge, newly an admirer of blues guitarists from Howlin'Wolf to Jimi Hendrix. "I loved his style and it was good to meet the man."
B.B. and his band opened for U2 in Texas, which U2 looked upon as a great honour. The sequence in the movie was filmed during soundcheck and the gig at the'Tarrant County Arena in Fort Worth, and on this one occasion only When "Love Comes to Town" was performed live by the two bands as a special encore.
"We discovered a common bond between us and some of these older artists like B.B.King. When we met him there was a whole world of understanding and nothing needed to be said. That has been the pay-off of working ten years to get into this position. We no longer have to prove ourselves. It's in the music and people can hear it." Adam. [extract from U2 Rattle & Hum, Pyramid by Peter Williams & Steve Turner, 1988. p31]
.
This post consists of MP3 (320kps) ripped from a 1993 Australian Bootleg CD and includes full album artwork, along with other bootleg covers for the same concert. The quality of the recording is exceptional which makes me even more adamant that this is the 2nd half of the RTE and BBC radio broadcast from the New Years Eve concert.  Either way, you won't be disappointed with this one.
. 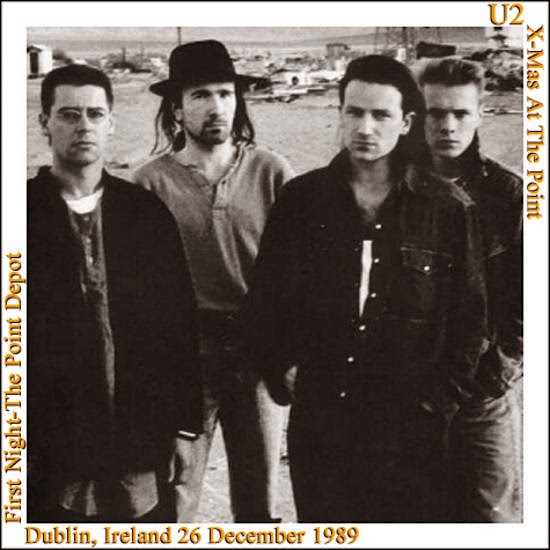 Note:  Track 5 (Love Rescue Me) ends with 4 minutes of audience applause and screams of encore - so I have taken the liberty of including an edited version of this track which you can substitute for better enjoyment.
. 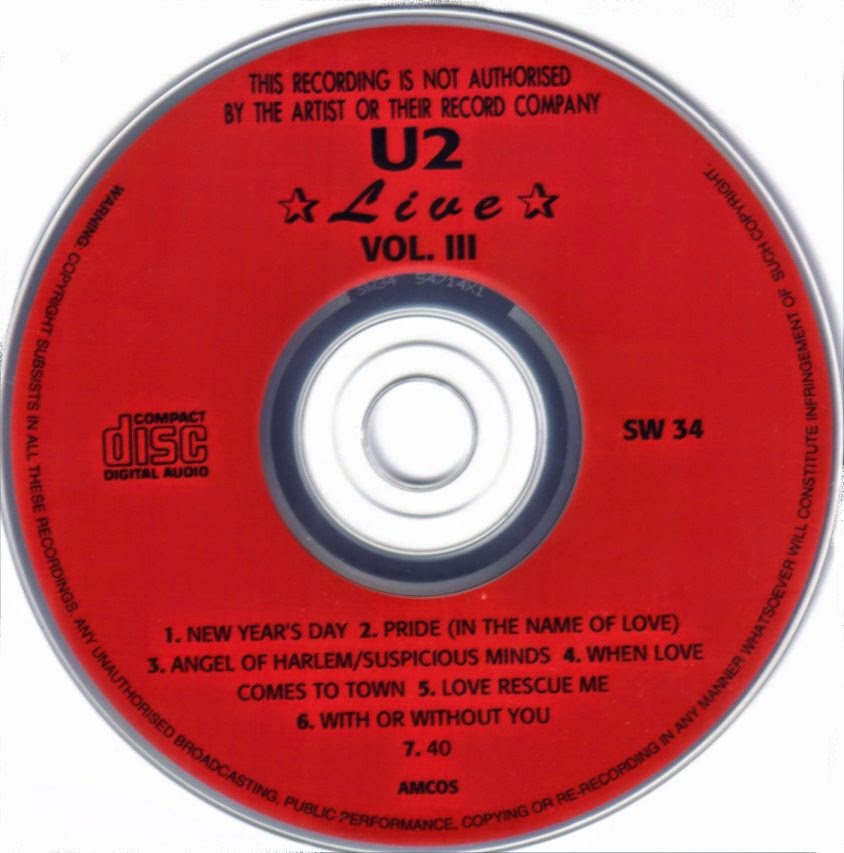