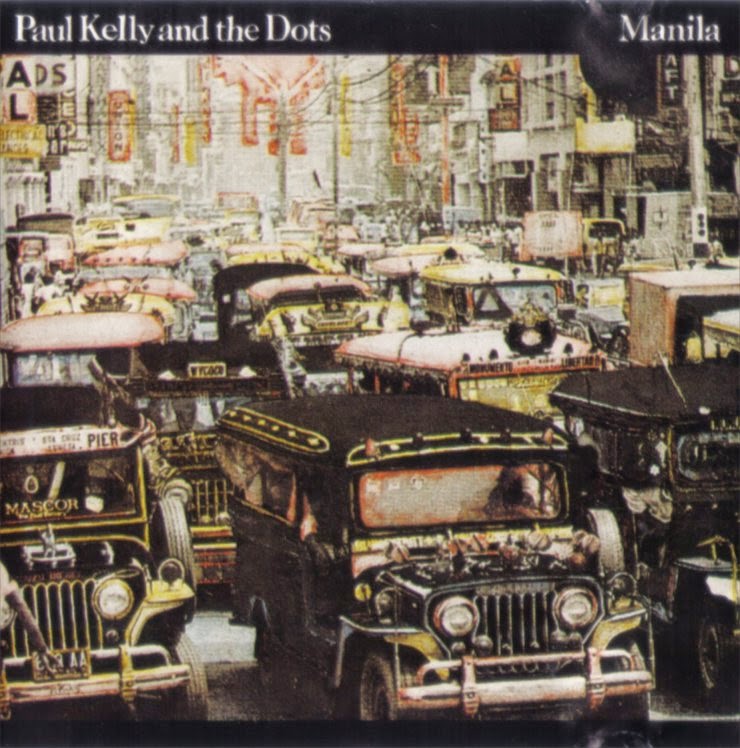 Paul Kelly had already established himself as a respected songwriter—other Melbourne musicians would go to see him on their nights off. Richard Guilliatt, writing for The Monthly, later described Kelly from a 1979 performance at Richmond's Kingston Hotel, the singer was "a skinny guy with a head of black curls framing a pale face and a bent nose... singing with his eyes closed, one arm outstretched and the other resting on the body of the Fender Telecaster".
On a good night they were a white-hot amalgam of ’60s classicism and ’70s edge; you could hear Dylan and Lou Reed and maybe even Phil Spector in there, but also trace elements of the New York new wave and British ska and punk. They played solidly for three years and developed a rep so big that when their first album was finally released in 1981, the disappointment was palpable.
The band released their debut single "Recognition" in 1979, which did not reach the Australian Kent Music Report Singles Chart top 50. Paul Kelly and the Dots signed to Mushroom Records and issued "Billy Baxter" in November, 1980, which peaked at No. 38. Rock historian, Ian McFarlane described it as a 'delightful, ska-tinged' track. Kelly's first television performance was "Billy Baxter" on the national pop show Countdown. 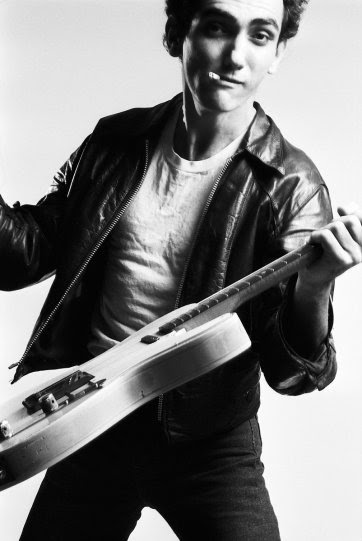 Their debut album, 'Talk' followed in March 1981, which reached No.44 on the Kent Music Report Albums Chart late in 1981.  But 'Talk' sounded thin and unconvincing; the guitars were cleaned up, the vocals were reedy and hollow, the cheesy touches of synthetic strings and girly choruses added nothing. The sheer firepower of the band got the songs over on stage, but on record their flaws were magnified. Kelly had hurt his back before the recording session and sang most of his vocals lying down. “The songs were the problem,” was his assessment in How To Make Gravy. “And the flailing singer.”
Considerable line-up changes had occurred within the Dots since its 1978 formation in Melbourne. The band that travelled to The Philippines in July 1981 with Kelly was Tony Thornton on drums, Alan Brooker on bass guitar, Tim Brosnan on guitar and Michael Holmes on guitar.
After returning to Australia, the band became involved in Gillian Armstrong's 1982 film Starstruck which starred Jo Kennedy. Paul Kelly and the Dots supplied "Rocking Institution" for the soundtrack and Kelly added to the score. Acting in a minor role in Starstruck was Kaarin Fairfax, who later became Kelly's second wife. Kelly had replaced Holmes with Maurice Frawley on guitar and Thornton with Huk Treloar on drums, and started working on his 2nd album 'Manila', originally released in August 1982 by Mushroom Records and re-released in 1990 on CD.

Manila was an altogether darker and more claustrophobic work whose mise en scène was established in the words of its opening song, ‘Forbidden Street’:

Here below in the land of stealth
Far away from a land called health
Intrigue is all I breathe
Thy will be done! Thy kingdom come!
On Forbidden Street

Whilst in Melbourne Kelly was assaulted and had his jaw broken. The first single from the album "Clean this House" was released in April, and "Alive and Well" in July, but neither album nor singles had any chart success. The line-up changes and Kelly's broken jaw had delayed the release of Manila until August 1982. The Dots were disbanded and the Paul Kelly Band was formed in 1983, Kelly's next album was his solo release 'Post' which was recorded after he had relocated to Sydney by January 1985 and to this day remains as a successful solo artist. [extracts from Wikipedia & TheMonthly.com]
. 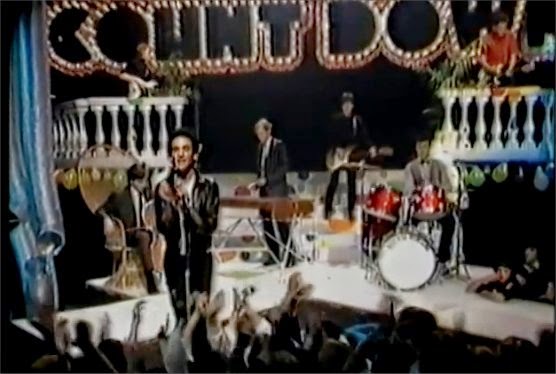 .
This post consists of an MP3 rip (320kps) taken from CD and includes full album artwork. I have also included some bonus tracks,the rare B-side single "Rocking Institution" and a live rendition of "Alive & Well" performed on Countdown, in 1982.  For your pleasure, I have also chosen to include the video clip as well.
I must admit that "Billy Baxter" (from their first album) was their best single and unfortunately there is no equivalent on this album, but this album is still worth a listen, so enjoy.
.
Track Listing
01 - Forbidden Street 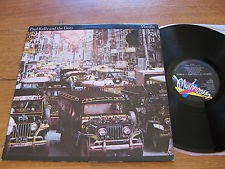 Posted by AussieRock at 9:45 PM