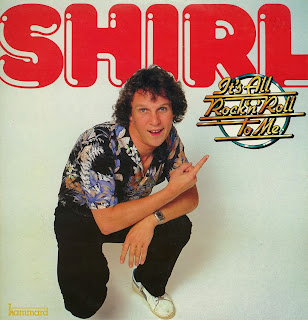 Shirl was, of course, Graeme Strachan who became a sensation as lead singer in super-group of the seventies, the 'Skyhook's.
He grew up in the Melbourne suburb of Mt.Waverley and was the son of a successful builder.
He was an avid surfer, and his nickname "Shirley" was given to him by his surfer friends because of his long, sunbleached and very curly hair, referring to Shirley Temple.
When he left school he began working as a carpenter and it was around this time that he started singing with local amateur bands. Graeme also had a passion for surfing and it was his surfer mates who nicknamed him 'Shirley' because of the fair, curly hair and cheeky nature that caused him to resemble Shirley Temple.
Early in 1974 he joined Skyhooks and they recorded their legendary Living In The 70's album, which went on to become the most successful Australian LP ever released. From there the band produced a string of hit singles and albums, and it became obvious that Shirley's extroverted personality was an important factor in building their popularity. 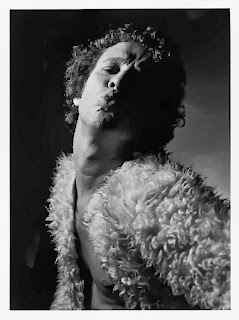 Late in 1976 he recorded his first solo single, which consisted of a revival of Brenda Holloway's 'Every Little Bit Hurts' backed with a song he had co-written with Warren Morgan called 'Cruisin' Out On You'. The record became an instant success and climbed as high as number three on the national charts.
Despite Shirley's individual popularity and several offers to move into TV, he has preferred to continue to devote himself to Skyhooks and give his activities with them top priority.
In June, 1977 he released his second solo single, which featured 'Tracks Of My Tears' (previously a hit for Smokey Robinson and the Miracles) and a song called 'Missing You' which had been written by Shirley and Bob Spencer (from Skyhooks).
Although his schedule with Skyhooks has been exceptionally busy, Shirley's plans for late 1977 — early 1978 included the possibility of a solo album.
Shirley's decision to leave Skyhooks permanently will obviously allow him to concentrate more on his solo activities. The split in January '79 followed a six month break from performing and recording. Shirley disliked the strain of touring, which had begun to affect his health, moved to sunny Queensland. During the latter part of 1978 he started doing his own radio show on the Gold Coast station 2MW.


In October, he released his third single, 'Mr Summer', written by Warren Morgan. It was backed with 'Song For A Friend' written by Shirley and Rick Formosa and came out on Mushroom Records. The disc was not successful. His debut album was planned for release early in 1979. [extract from Noel McGrath's 'Australian Encyclopedia of Rock', 1977 & 1979]

Strachan left Skyhooks in 1978 and then worked as a radio and television presenter. He became known to a new generation as the host of children's television series Shirl's Neighbourhood in the early 1980s. He released a covers album in 1980 entitled 'It's All Rock 'n' Roll To Me', as featured here. In the 1990s he was a regular presenter on home makeover program 'Our House' where he resurrected skills from his pre-Skyhooks carpentry trade. He was also instrumental in several Skyhook reformations during the 1980s and 1990s.
Sadly, Shirley Strachan was killed in a helicopter crash at Maroochydore, Australia (2001) while on his second solo flight. He had just turned 49.
.
OK - I'm gonna be honest here. This is certainly not the greatest album, and there are some tracks on this album that Shirl probably should never have tried coverin'. "Sailing" is just not up his ally, although he was a great surfer in his spare time!  But the guy did have a great voice (especially when singing upfront with Skyhooks) and a he was very determined bloke. So, I guess he probably said to his producer, I'll just give it shot and see what happens. Tracks that do work, are probably the first track "Wake Up Little Suzie" and the two Leo Sayer covers "When I Need You" and "More Than I Can Say".
His dynamic high-pitched voice may have been a powerhouse complement to the whirling electric guitars of Skyhooks, but here on this album of a diverse range of covers, his talent is somewhat wasted.
What really appeals to me with this album however, are the backing artists that worked with Shirl on this album. Names like Ross Hannaford, Wayne Duncan and Gary Young (ex Daddy Cool)  and Joe Camilleri (ex Jo Jo Zep) ensured that Shirl's voice was accompanied by the best musicians in the business, and even received assistance from his ex-Skyhook compatriot Fred Strauks.
.
The post consists of FLACs ripped from my chessy vinyl copy and as usual includes full album artwork. I have also chosen to include the A/B sides of his first solo single "Every Little Bit Hurts" which was released in 1976.
.
Track Listing 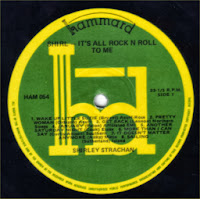 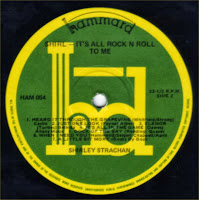