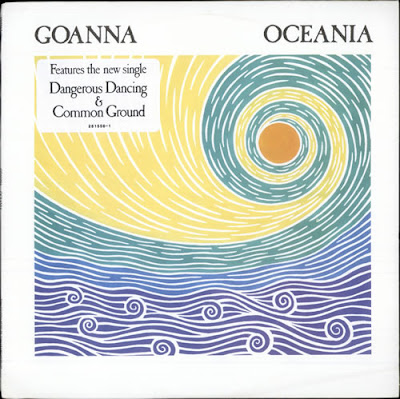 The Goanna Band formed in the Victorian city of Geelong during 1977, surrounding the heart of the band Shane Howard. Howard was already an established singer/songwriter on the local folk-rock scene. The original line-up comprised Howard (vocals/guitar), Mike Biscan (guitar), Richard Griffiths (bass) and Rod Hoe (drums). Over their first couple of years the line-up changed numerous times, with Howard remaining the constant rock around which other members anchored themselves.
A future key member Rose Bygrave (vocals/ keyboards) joined Howard during 1979, along with Warwick Harwood (lead guitar/vocals), Ian Morrison (vocals/harmonica), Carl Smith (bass) and Gary Crothall (drums), to establish the line-up of the Goanna Band which would record their first material in the studio. Country/blues singer Broderick Smith produced the four track EP ‘Livin’ On The Razor’s Edge’, which was released on the EMI subsidiary label Custom Press.
The band were quickly establishing a strong fan base on the live circuit, and were becoming well known for songs that featured a strong social voice. By 1981 the Goanna Band had become just plain Goanna, soon after signing with WEA. 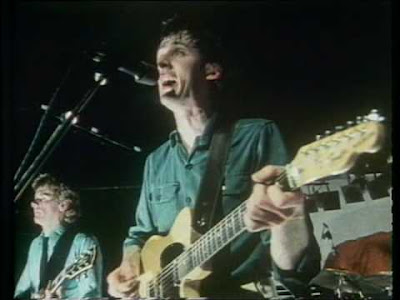 In October 1982 Goanna released the single ‘Solid Rock’. Musically it was a surging anthemic pop-rock song, featuring a relentlessly thumping drum track, overlaid with searing guitars, sublime vocal harmonies and haunting didgeridoo played by Billy Ida . Lyrically it was a damning indictment that poured scorn upon the European ‘invasion’ of Australia, and subsequent mistreatment of its indigenous peoples. With a #3 hit on the Australian singles charts (going on to chart for 26 weeks - also #31 U.S. Mainstream Rock Chart) Goanna quickly released their debut full length album ‘Spirit Of Place’ in December 1982 and debuted at #1 on Melbourne’s charts, going on to reach #2 nationally within two weeks of its release.
By late 1983 Goanna’s line-up had once again morphed to include new guitarists Ross Hannaford and Russell Smith (seems like anyone who played guitar professionally during the 80s would likely have Goanna listed on their C.V.), while Robert Ross was replaced by Geoff Bridgeford on drums. 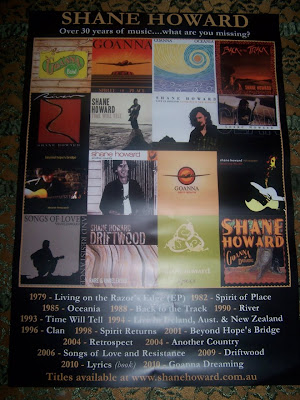 The much anticipated ‘Oceania’ (#20) was released in April 1985. Shane Howard once again handled most of the song writing duties, giving the set a folk-rock flavour, but in places Goanna dared to incorporate elements as diverse as funk, reggae, and orchestral arrangements. The finely crafted ‘Common Ground’ was the lead out single in late ‘84 and climbed to #42 nationally, but the follow up ‘Dangerous Dancing’ didn't do as well (#91).
Throughout 1985, the band toured relentlessly in support of the album, with a constantly revolving line-up of members along the way, including at one stage ex-Little River Band drummer Derek Pellici. But whilst ever Howard was in the driver’s seat it seemed that Goanna had a future. That all changed during September 1985 when Shane Howard was reported missing, resulting in the cancellation of over $20,000 of concert bookings. Having become disillusioned with the relentless touring schedule and commercial demands of the band, together with the incessant fragility of the band’s roster, Howard had taken off to parts unknown along with didgeridoo player Bart Willoughby. With Howard out of the mix, Goanna immediately folded.
Shane Howard then went on to record as a solo artist, producing some notable albums throughout the late 80's and 90's - 'Back On Track' , 'River' , 'Time Will Tell', 'Live In Ireland' and 'Clan'.
Howard revived his role with Goanna with the 1998 album release ‘Spirit Returns’, featuring Rose Bygrave and Marcie Howard on vocals, touring Australia in support of their new work. His latest album is 2006’s ‘Songs Of Love And Resistance’. [ extracts from RetroUniverse ]
.

There are several reasons why I've posted this out of print LP. Firstly, in response to a request made by a fellow blogger, but also to acknowledge the brilliant performance made by Shane Howard at this year’s Dreamtime at the ‘G match last Saturday Night between Essendon and Richmond (to coincide with the start of its 2012 AFL Indigenous Round campaign).
The Dreamtime at the ‘G event included a spectacular line-up of performers including Shane Howard and his band along with Dan Sultan, Amy Saunders, Emma Donovan, William Barton, Bart Willoughby and Tjimba Possum Burns.The pre-match presentation featured a contemporary ceremony drawing on traditional customs and rituals, featuring a Wurundjeri creation story, dance, puppetry and lighting, while Howard and his band played a fully rearranged version of their hit single 'Solid Rock' which was both haunting and moving.
. 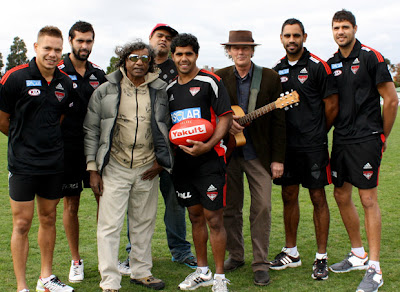 Bart Willoughby, Tjimba Possum Burns and Shane Howard (middle) with Essendon’s Indigenous players Leroy Jetta, Courtney Dempsey, Alwyn Davey, Nathan Lovett-Murray and Patrick Ryder (L-R)
.The post consists of  MP3 (320kps) and FLAC rips taken from vinyl and includes full album artwork for both vinyl and CD (thanks to Keith at Midoztouch for the artwork). I have also included some bonus tracks: the non-album B-Side track "Shadow Of Your Love", a 12" Extended version of "Common Ground" and Howard's one off protest song entitled "Let The Franklin Flow", released in 1983.
.
Track Listing 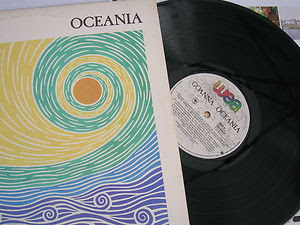