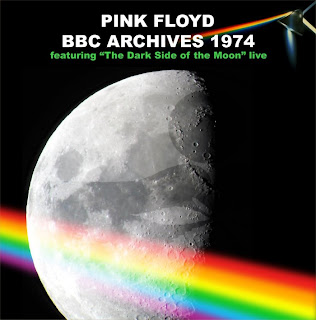 Pink Floyd were an English rock band who earned recognition for their psychedelic music in the late 1960s and, as they evolved in the 1970's, for their progressive rock music. Pink Floyd's work is marked by the use of philosophical lyrics, sonic experimentation, innovative album cover art, and elaborate live shows. One of rock music's most critically acclaimed and commercially successful acts, the group has sold over 200 million albums worldwide, including 74.5 million certified units in the United States.
Pink Floyd were formed in 1965, and originally consisted of university students Roger Waters, Nick Mason, Richard Wright and Syd Barrett. The group were a popular fixture on London's underground music scene, and under Barrett's leadership released two charting singles, "Arnold Layne" and "See Emily Play", and a commercially and critically successful album, The Piper at the Gates of Dawn. In 1968, guitarist and singer David Gilmour joined the line-up, and Barrett was removed due to his increasingly erratic behaviour. Following Barrett's departure, bass player and singer Roger Waters became the lyricist and dominant figure in the band, which thereafter achieved worldwide critical and commercial success with the concept albums The Dark Side of the Moon (DSOTM), Wish You Were Here, Animals, and The Wall [Extract from Wikipedia]
. 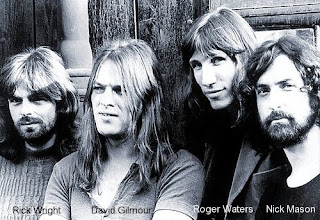 Dark Side Of The Moon was my first introduction to the band back in the early 70's and I was totally blown away with the amazing stereo sound affects that came out of my Onkyo stereo system at the time. I listened to this album non-stop for weeks and weeks, almost to the point where I was sustaining 'Brain Damage' myself !
Since then, I have sourced many live versions of this famous LP, and finally stumbled upon this amazing recording made by the British Broadcasting Commission - one of the 'best bootlegs' I have ever come across. The sound quality is A++
. 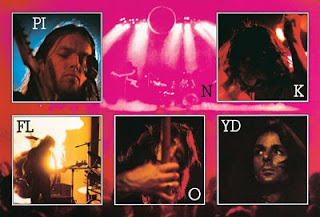 In 1974, the BBC taped the second set (The Dark Side On The Moon) and the encore (Echoes) of the Floyd performance at Wembley Empire Pool, on November 16. However, Echoes was never broadcast, and for many years only the DSOTM set was circulating from broadcast sources.In recent years, recordings taken from the BBC pre-FM tapes began to circulate, some of them including the long lost soundboard version of Echoes. However, none of these RoIOs are fully sonically satisfactory in our opinion. Most of them are processed and used some kind of noise reduction, sometimes very slightly (the Sirene releases), and other times more heavily (the Winston remasters, "Time In London")
The rare, unprocessed versions currently circulating, like the "FM Pre-Master" Russian bootleg, are pleasant but not without a certain amount of hiss, which reveals that the lineage was not without some generational loss. The hiss from the unprocessed versions available until now is probably one of the reasons why so much NR was used on the various remaster projects. After much research, Harvested found a superior source, totally unprocessed, with much less hiss than the other unprocessed versions circulating until now. A spectral analysis of the audio file showed that this source was very pure and could be the result of direct transfer from the BBC masters. However, it is well known that the BBC mastering of that concert sounds rather dry and flat, especially the DSOTM set and our source was no exception. Therefore, we felt this new source needed the "Harvested treatment," in order to make this recording really shine, with good dynamics. 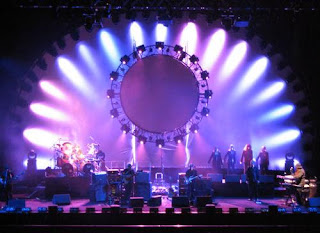 The remastering was done very carefully in an attempt to leave the music intact, avoiding NR, de-hissing, or any other processing that would generate artifacts.
The majority of the remastering work consisted of adjusting the audio levels, balancing the recording when needed, and bringing more clarity and depth by applying specific EQ settings here and there. The final result sounds great to our ears and this version boasts excellent dynamics and a well defined high end without the flaws present on most of the other sources. This CD is free from all NR artifacts, the amount of hiss is minimal, and the low frequency noise that can be clearly heard on all of the currently circulating versions of Echoes (especially during the quiet parts) is not present here."BBC Archives 1974" brings you this famous BBC recording in its most complete form (the lines,"I've been mad for f*cking years...," as well as the applause and tuning between Eclipse and Echoes are present), offering the best possible quality for your listening pleasure! "
The rip here was taken from tape at 256kps and includes full album artwork.
. 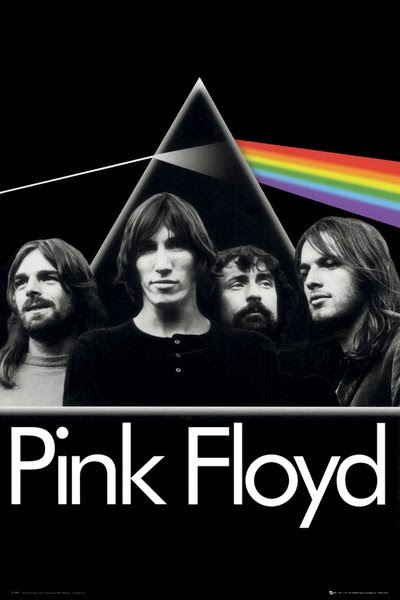