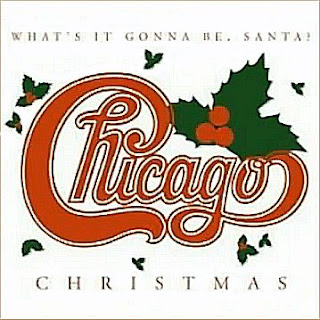 With Christmas only around the corner here in Australia, it only seems fitting to post something fitting of the feastive season. Christmas with Chicago, House Of Blues Los Angeles, CA Dec. 8, 1998; is a pre-FM recording on the SFX Radio Network Concert Special originally broadcast December 16-29, 1998.
Chicago is an American pop rock/jazz fusion band formed in 1967 in Chicago, Illinois. The band began as a politically charged, sometimes experimental, rock band and later moved to a predominantly softer sound, becoming famous for producing a number of hit ballads. They had a steady stream of hits throughout the 1970s and 1980s. Second only to the Beach Boys in terms of singles and albums, Chicago is one of the longest running and most successful U.S. pop/rock and roll groups.
According to Billboard, Chicago was the leading U.S. singles charting group during the 1970s. They have sold over 120 million albums worldwide, scoring 22 Gold, 18 Platinum, and 8 Multi-Platinum albums. Over the course of their career they have charted five No. 1 albums, and have had twenty-one top ten hits [Extract from wikipedia].
. 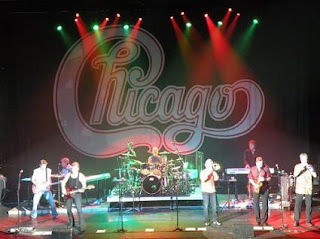 In 1998, Chicago released Chicago XXV: The Christmas Album, which mixed traditional holiday favorites with an original Lee Loughnane composition. It went gold in the US. (The album was re-released with additional tracks in 2003, under the title ''What's It Gonna Be, Santa?) The album featured Keith Howland's first, and to date only, lead vocal on a Chicago record. .
. 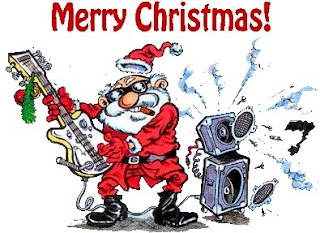