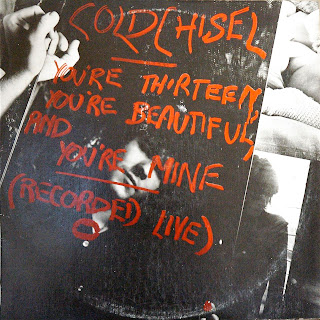 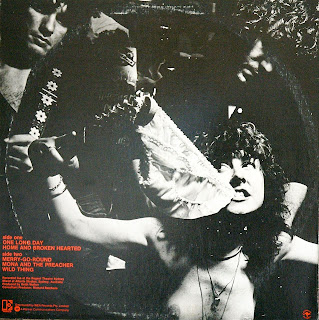 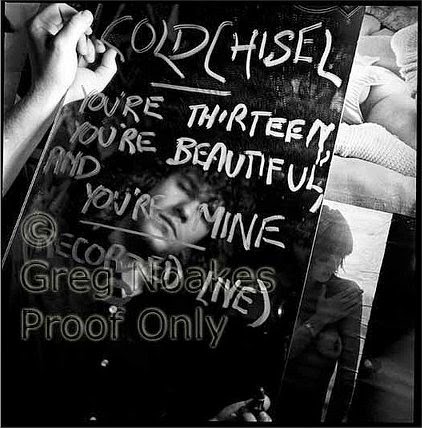 Sorry, but as of 22-07-2011 this 'rarity' is now available again, along with reissues of the whole Cold Chisel catalog, from the following distributor (please support these artists)
.
Posted by AussieRock at 5:55 PM