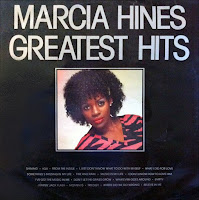 Marcia Hines is the most successful female performer / recording artist in Australia, in the history of Australian music. Since beginning her recording career with Wizard Records in 1975, Marcia has become Australia's 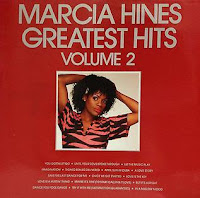 Marcia came to Australia from Boston USA at the age of 16 to co-star in the Australian production of "Hair" following which she starred as Mary Magdalene in "Jesus Christ Superstar" for almost two years.

Her five albums produced by Robbie Porter for Wizard/Miracle ('Marcia Shines','Shining','Ladies and gentlemen','Live Across Australia' and 'Ooh Child') have notched up sales of over 600,000 units in Australia alone, and have earned her a total of 11 Platinum Album Awards.

Marcia was Australian Idol’s favourite judge for the show’s seven consecutive years, and was inducted into the ARIA Hall of Fame in 2007. She received the Order of Australia (AM) in 2009 for her services to the Australian Entertainment Industry as a performer, judge and mentor, and to the community through a range of charitable organisations.

The legendary former ‘Queen of Pop’ shows no sign of letting up! The hit fringe festival stage production ‘Velvet’ began in Adelaide in 2015 and has travelled the world with Marcia in the starring role. In January 2019 a new Spiegeltent production, set in the streets of Paris and titled ‘Pigalle’ was the sell-out hit of the Sydney Festival. It starred Marcia along with iOTA and Waangenga Blanco from The Bangarra Dance Company.


Marcia then commenced rehearsals for ‘Saturday Night Fever’, the legendary musical, opening at Sydney’s Lyric Theatre on April 2, 2019, and then travelling Australia. This spectacular new stage production and interpretation of both the film and the Bee Gee’s soundtrack, features Marcia in the starring role and joining her are Timomatic and Paulini, along with Euan Doidge as Tony and Melanie Hawkins as Stephanie. They are also joined by Natalie Conway, Bobby Fox and Nana Matapule. 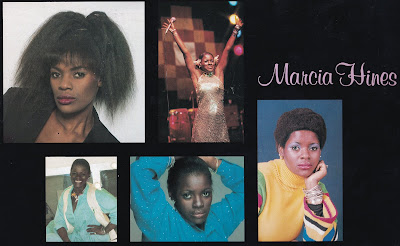 These two Collector editions of her 'Greatest Hits' not only contain just about all of her hit singles, but also a number of Marcia concert favourites, as well as 'new versions' of "From The Inside" and "Jumpin' jack Flash" never before released on any album.  For more background information about Marcia's rise to fame and her contributions to the Australian Music Industry, see me previous posts: HERE
.
This post consists of FLACs ripped from my near perfect, shrink wrapped vinyl and full album artwork and label scans. I have also chosen to include 3 bonus tracks that will enable you to reproduce a more recent CD release entitled Marcia: Greatest Hits (1975 - 1983) - artwork included (see cover below)
.
Greatest Hits (1981) 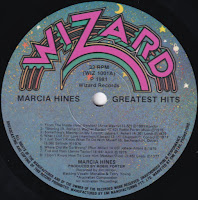 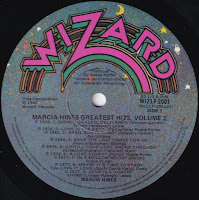 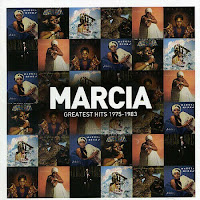