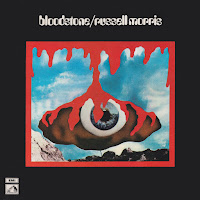 Russell Morris's first experiences as a pop singer stemmed from his role of lead vocalist with the group, Somebody's Image , which was formed in 1966. His popularity with the band inspired him to go solo in September, 1968 and success came his way almost immediately.

He began recording virtually straight away and early sessions involved some of Hans Poulsen's compositions. But the song that really established Russell was "The Real Thing", written by Johnny Young. The record was produced by lan Meldrum (who also managed Russell) and was remarkably innovative. It was twice as long as other singles at the time and featured a choral-style backing, a variety of sound effects and even an excerpt from one of Hitler's speeches. The record soared to No. 1 on the charts and in August '69 Russell received a gold disc to commemorate its outstanding sales. In fact, it became the top selling single of 1969. 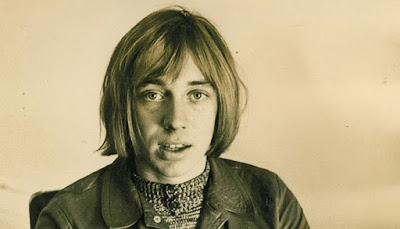 Russell's next release, 'The Girl That I Love'/'Part Three Into Paper Walls', became a double-sided success and also made No.l. Late in 1969 he set off for the UK following the release of 'The Real Thing' there. Just prior to his departure, Meldrum announced that he would no longer be handling Russell's management and that he would remain in Australia. Mike Barnett took over as manager. 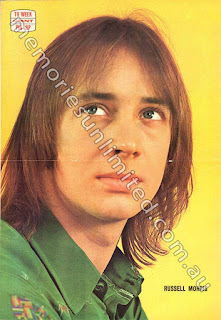 Russell's enormous popularity was reflected in being voted Australia's most popular male vocalist in the Go-Set Pop Poll of 1969. He returned home just prior to Christmas with the news that he had recorded his new single, 'Rachel' (written by Raymond Froggatt), whilst in England. Its release was held back and in February, 1970 he decided to re-record the song in Australia.
Throughout the early part of 1970, Russell embarked on a whirlwind tour covering all states and the new version of 'Rachel' eventually made the charts in May. Russell's next single, 'Mr. America', was his own composition and it recaptured the success of his earlier releases. 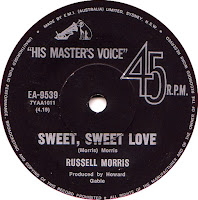 Meanwhile, work was started on his Bloodstone album which featured a number of top musicians providing backing such as Matt Taylor, Billy Green, Beeb Birtles and Duncan McGuire. The album became one of the year's best sellers, as did the single lifted from it, 'Sweet Sweet Love'/'Jail Jonah's Daughter'.   Considered by many to be an Oz Classic, it reached Number 12 nationally and along with the single "Sweet Sweet Love", became a big seller in 1971. The single reached number seven nationally. The album featured the beautiful song "Sweet Sweet Love" plus other standout tracks O'Helly and Jail Jonah's Daughter, but also had a mixture of country and blues feels. Glenn A Baker wrote  (on Morris' Retrospective album notes) " Sweet Sweet Love" was the maturing of Morris' unique voice in a breathy nasally whine with a compelling romantic charm".

During 1971, Russell toured Australia and New Zealand with the Bee Gees. His back-up touring band was Cycle with Brian Cadd as musical director. Morris played a few clubs gigs in Sydney and Melboume such as Chequers (Sydney) with SCRA and Levi Smith Clefs, Lido (Russell St, Melbourne) with Doug Parkinson and Pyramid. 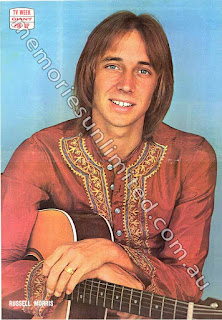 Following Bloodstone's release (June '71), Brian and Russell co-wrote "Live With Friends", which was released in March, 1972. The B-side was the country track "Alcohol Farm" which showed Morris' versatile songwriting. He spent the rest of 1972 song writing and later in the year released his final single for EMI/ HMV - the beautiful "Wings of an Eagle", produced this time by Peter Dawkins. The song only reached Number 13 nationally. EMI released a compilation album 'Wings of an Eagle and other Great Hits', which contained all his hits between 1969 and 1972, plus some B sides of his singles. During 1972, Russell concentrated more on his song writing and this, coupled with the fact that he had no permanent backing band, meant that personal appearances were reduced to a minimum.

In 1973, he moved to London and initially lay low writing songs. Paul Dainty handled Russell's management there and arrangements were made to record an album, which was to be released on Warner Brothers. However, problems arose and so he moved to the US, rerecorded the LP and signed with R.CA (apparently there had been no actual contract with Warner Brothers). 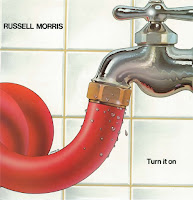 It wasn't until 1975 though that we saw the results of Russell's recording in the US, when in September a single, "Let's Do It", was released here on the Wizard label. It was followed in November by the album which was entitled Russell Morris. In the meantime he did two promotional tours of America and early in 1976 he married his childhood sweetheart, Paula Thiele.

Then in December, 1976 he returned to Australia and his second international album, 'Turn It On', was released at the same time. The LP had more of a rock'n'roll feel than its predecessor and a single, 'RJSS' (Running, Jumping, Standing Still), was lifted from it. Unfortunately both releases met with only mild success, as did his next single, "Cloudy Day". 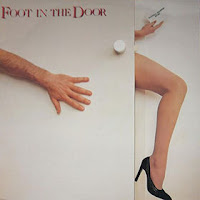 Russell returned to the US and once again attempted his struggle for international recognition.  Russell returned to Australia from the US early in 1978. Midway through the year he formed a band with RALPH WHITE (keyboards, sax), JOEY AMENTA (ex-Taste and Redhouse — guitar), GRAHAM THOMPSON (bass) and BARRY CRAM (drums).

In October, he signed to the Wizard label with plans to record an album for 1979 release entitled 'Foot In The Door'. That same month, EMI released an LP entitled Retrospective (1968 - 72). The record, compiled by rock historian, Glenn Baker, included all Russell's hits, plus excellent liner notes. [extract from Noel McGrath's Australian Encylopedia of Rock, Outback Press, 1978. p206-208]

Move forward some 40 years, and you'll still find Morris gigging as strong as ever and still releasing new material.  In a recent article in the Australian (entitled 'Rock Of Ages' by Richard Guiliatt) only days ago, Morris is mentioned in a feature article on Brian Cadd: 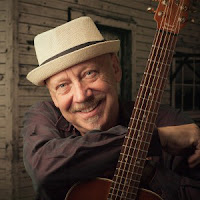 “Humans by nature are nostalgic,” muses ­Russell Morris, who now performs 60-70 shows a year and is busier than he’s been in decades. “For most people the past is more romantic than where you are at the moment.” Morris performed on those Long Way To The Top tours, he’s on the APIA Good Times Tour this winter and then he’ll jump onto a Beatles tribute show with Glenn Shorrock, John Paul Young and Doug Parkinson in August. But he’s also wary of getting pigeonholed as an oldies act — his recent career revival went into overdrive after he recorded a blues album, 'Sharkmouth', steeped in Australian folklore. A major departure for him, it was rejected by every major record company but went on to sell more than 100,000 copies, when released by independent record label 'Fanfare Records' [extract from theaustralian.com.au]
.
This post consists of FLACs and MP3's (320kps) ripped from my precious vinyl and includes artwork for both CD and Vinyl, along with label scans. I have also decided to include the rare extended version of "Sweet Sweet Love" and his 1972 single "Live With Friends" which were both released on a Channel 7 Telethon LP from 1972 through HMV Records (thanks to Ozzie Musicman for these)
.
Tracklist 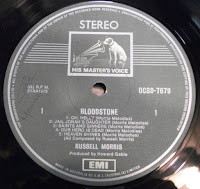 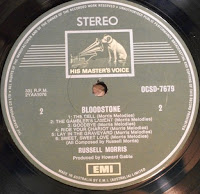 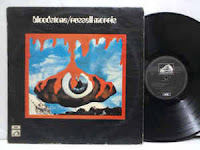